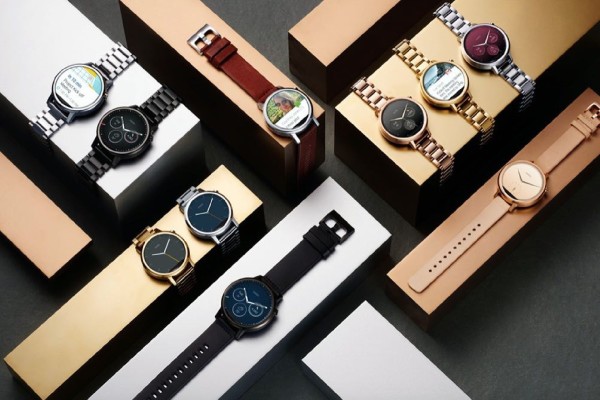 Motorola made arguably the best looking smartwatch before the Apple Watch. The circular screen plus the great build quality made the Moto 360 a hit, at least with tech journalists. Other smartwatches may have been better but the Moto 360 did it first and did it well. Motorola has never been one to rest on its laurels and this persists with the new Moto 360 with some great refinements and new options. I believe Motorola has done it again although it isn’t perfect. Let’s dive in! 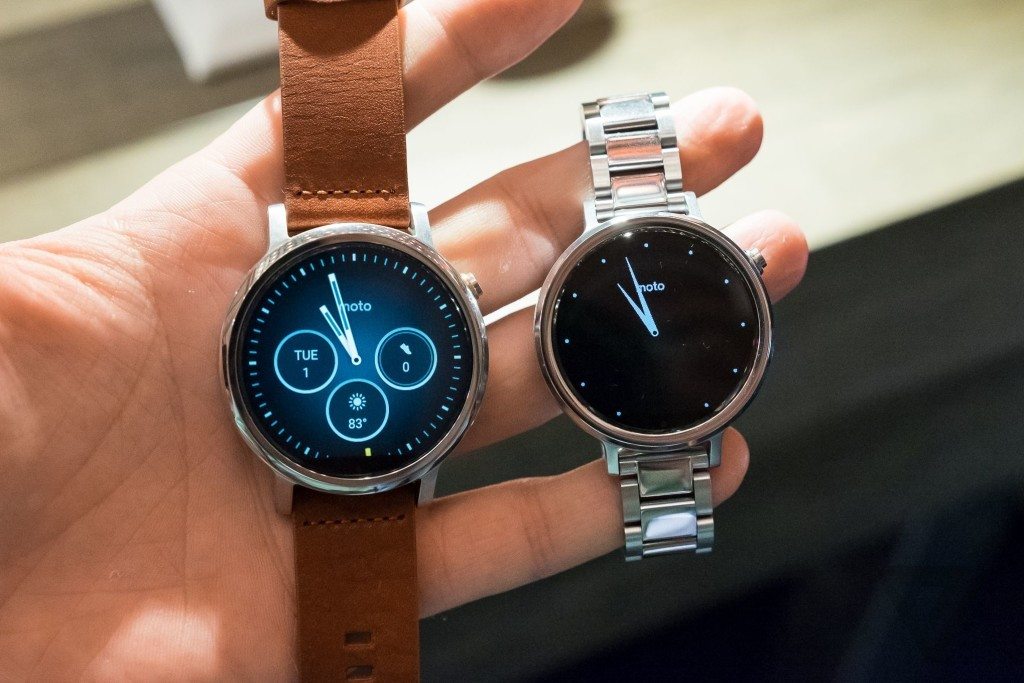 Motorola has done the smart thing by simply refining an excellent formula. The new Moto 360 has smaller bezels which places the focus on the great display instead of the metal surrounding it. Even with the focus being drawn away, the watch casing is very well made. It now comes in a few different variants: stainless steel, black, and rose gold. The steel and rose gold give the impression of a typical timepiece while the black seems a bit more sporty and casual. Basically, you can choose the Moto 360 you really want.

Then there’s the watchbands which come in metal, leather, and rubber versions. They come in different sizes depending on the size Moto 360 you choose. Even better is the addition of the Moto 360 in Moto Maker so you can combine different finishes in any combination you like. I would think it’d be a better choice to keep the finish consistent but you could feasibly make a Frankenstein type watch if you so desire. 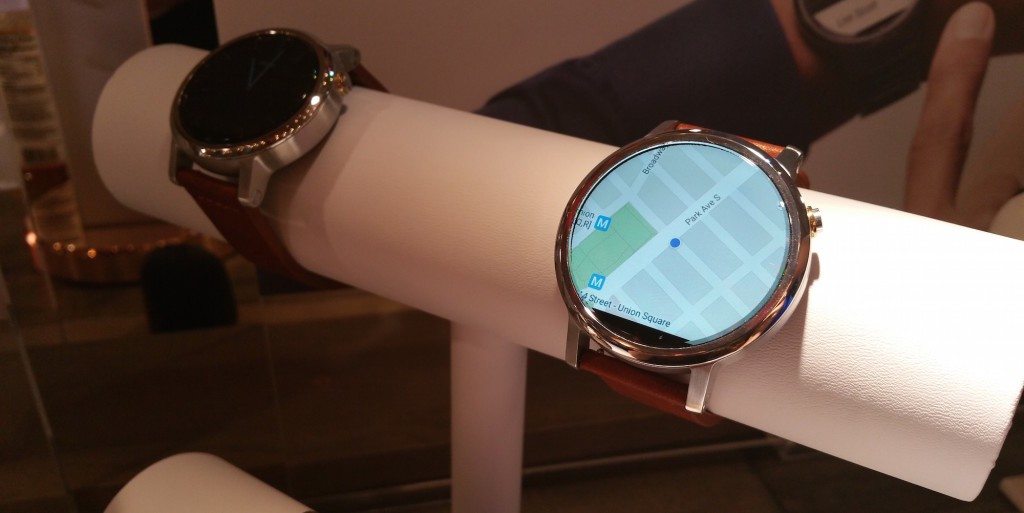 Under the hood, the Moto 360 has been appropriately upgraded from the previous generation with a better processor and a bigger battery. Android Wear is the same as ever meaning it’s consistently evolving and Motorola is in no way responsible for it, it’s all on Google. This means frequent updates with improved capabilities almost weekly and new apps added just as often.

On the downside, the Moto 360 is thick and heavy but most smartwatches are these days, the slimness will come with more advancements in technology and we’re getting closer everyday. And then there’s the black bar at the bottom of the screen; it has gotten smaller and putting it elsewhere would make the Moto 360 even bigger or they could remove it all together and lose some functionality. I think they made the right choice but again, let’s hope they improve it even more so for the next version. Don’t forget, smartwatches are still in their infancy so it’ll be some time before they are as refined and polished as smartphones.