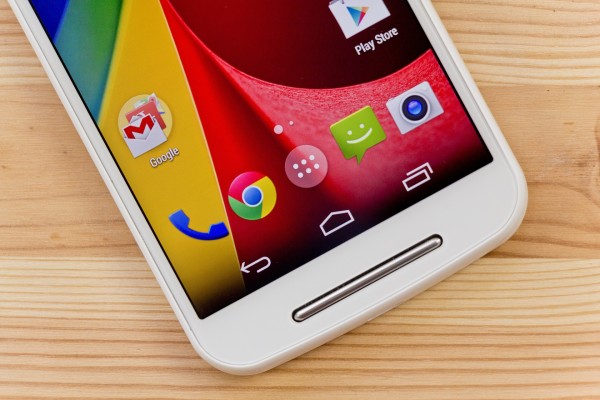 When the first Moto G was first launched, it provided an excellent first venture into the stark landscape of powerful yet extremely affordable smartphones. Since then, ZTE and Blu have started to come out with respectable devices but they have the disadvantage of being relatively unknown in a market where a brand name can be a huge factor in someone’s purchasing decision. Motorola noticed and improved the Moto G with the second generation yet there were still noticeable areas for improvement. Now we have the third generation Moto G and it’s the single best value for money smartphone on the market, hands down, no question. 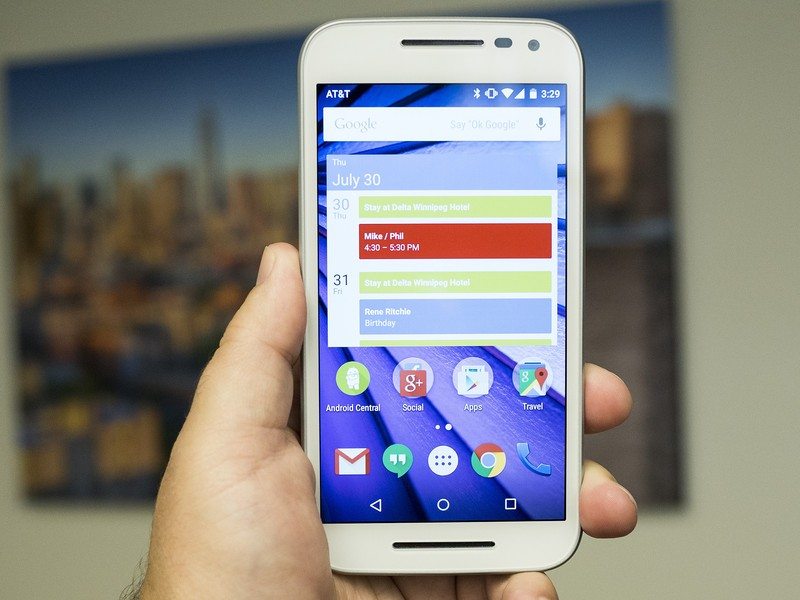 While the Moto G was never particularly ugly, it wasn’t particularly attractive either. This generation has definitely grown up with better looking plastics; I could complain about the lack of metal but the decision to stick with plastic is consistent with typical cost cutting measures.

The backplate has been stylized nicely with a new ridged texture which makes it quite pleasant to hold. Additionally, the Moto G is now customizable through Moto Maker or, if you decide to buy it off the shelf, swappable backplates. Props to Motorola for bringing this feature to a lower end device so you can still make personalize your smartphone without breaking the bank. 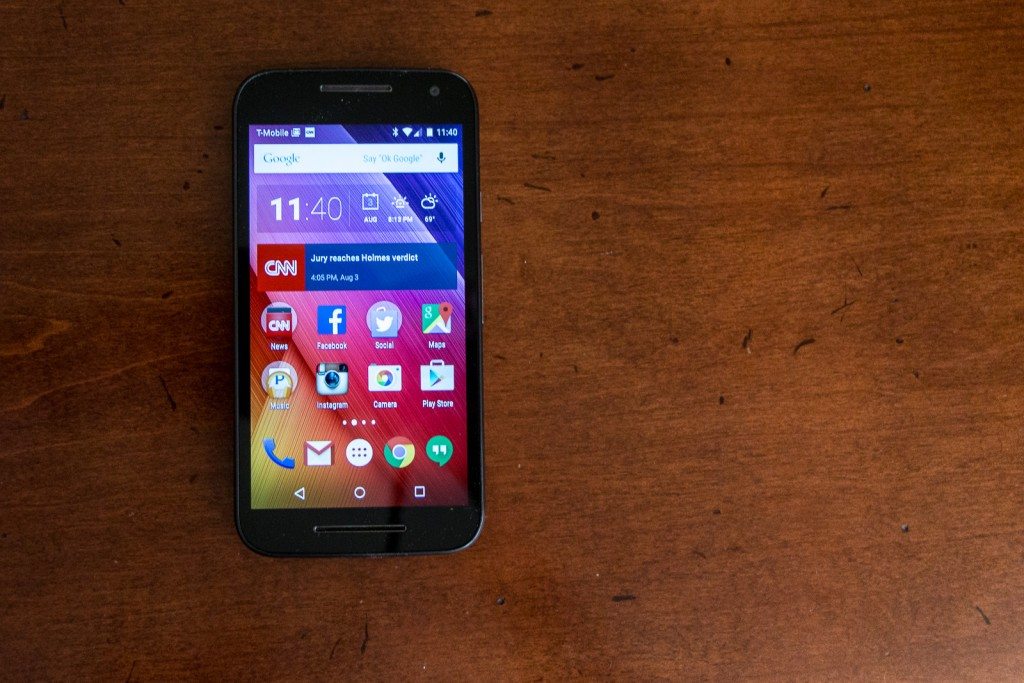 This Moto G is all about improvements; there are no features missing from the previous generation. It retains the same screen size with only a slight increase in size to accommodate a bigger battery while adding a water resistance rating of IPX7. Then there’s the matter of adding LTE so you can take advantage of those faster network speeds. It also benefits from the improvements Motorola has made to its software including the new chopping gesture to activate the flashlight and other small tweaks. Motorola’s standard for not attaching a ton of bloatware to Android serves the Moto G well.

Let me remind you of the price before acknowledging the Moto G‘s limitations: $179 for 8GB of storage and 1GB of RAM or $219 for 16GB of storage and 2GB of RAM. Excellent prices for great battery life, solid performance, and water resistance. However, the screen is only 720p and the camera is merely average. This can be a perfect deal for some people, myself included, who don’t use their smartphone for much more than some texting and basic web browsing. For $179, you won’t find a better deal than the Moto G.