Motorola Moto 360 Sport: For the Pro on the Go 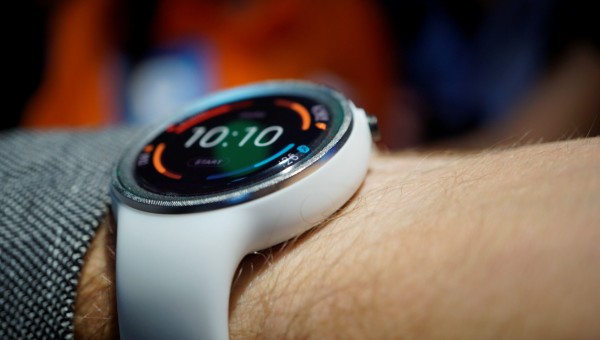 When Motorola announced its intentions of releasing a new sport watch, I wondered if they were going to hark back to days of the MotoActv. That smartwatch prioritized function and features over any semblance of good looks. No doubt this led to the mediocre sales and quick fade from the spotlight. However, with Motorola’s advancements in the smartwatch category, specifically with the round display, the blocky design just wouldn’t make sense in 2015. Thankfully, the Moto 360 Sport keeps the good looks and adds a few features to make it stand out from the regular Moto 360. But does it succeed? 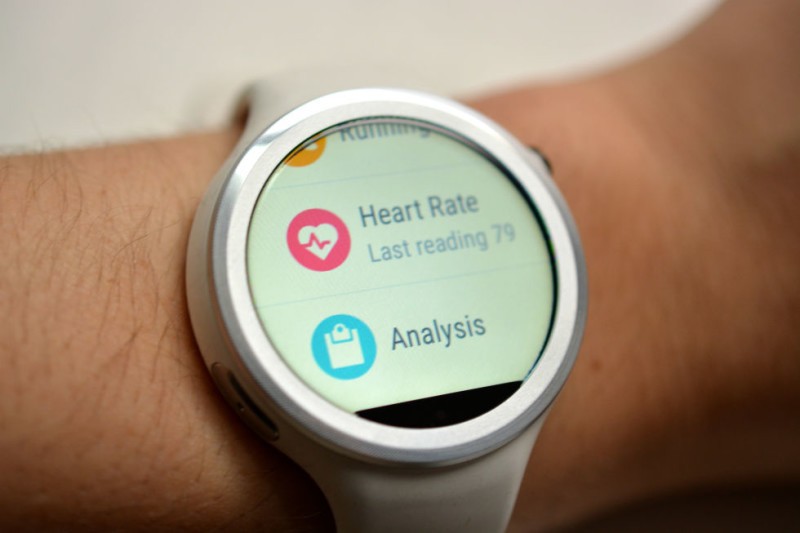 The 360 Sport is a more rugged take on the Moto 360. This means the round face and overall style are present but with more durable materials to prevent as much cosmetic damage as possible. The band is silicone which is clearly more conducive to physical activities than previous band options and the silicone actually makes for a very comfortable experiencing when wearing the 360 Sport, not something that can be said for all smartwatches. The IP67 is still here which means you can wear it while you’re working out but not into the shower. This doesn’t factor in well for the fitness tracking part of the 360 Sport but we’ll get more into what the 360 Sport actually strives towards later.

A disappointing but understandable change with the 360 Sport is the lack of customization options. Right now, the only choices you have are 3 colors, orange, black, and white, for the band and you can’t change out the band like you could with the Moto 360. 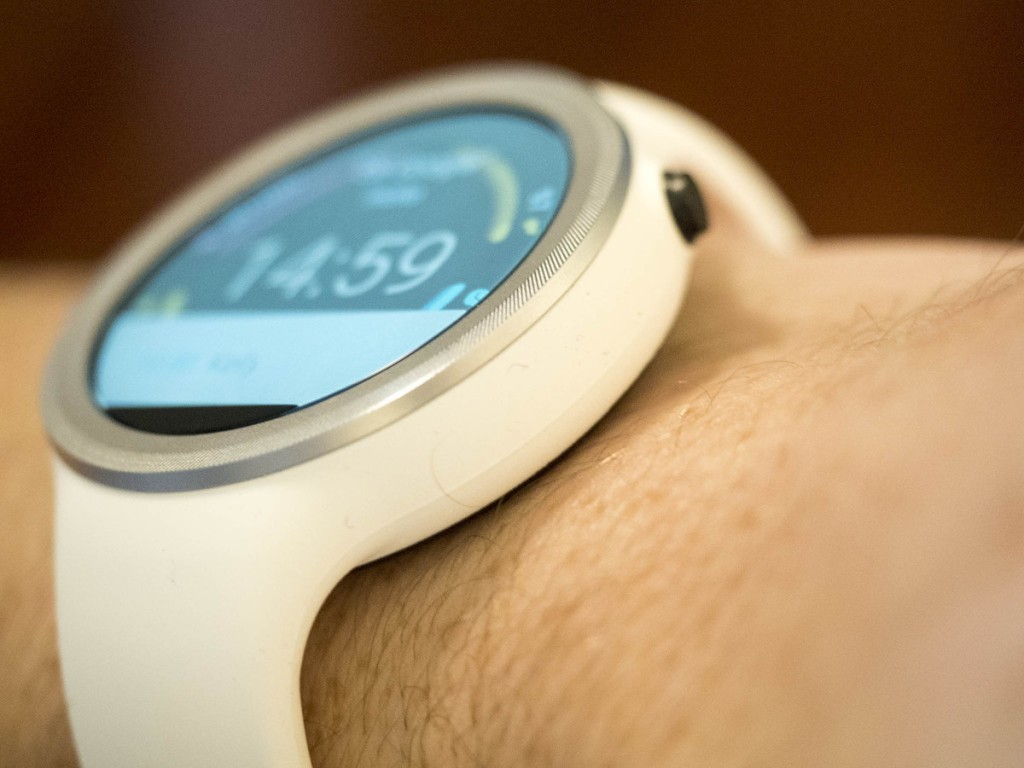 The 360 Sport has a pretty boring spec sheet besides one specific hardware feature: GPS. Only one other Android Wear smartwatch, the poorly named Sony Smartwatch 3, has built in GPS. But importantly, the software experience as a whole has been vastly improved. It seems Motorola has finally optimized Android Wear to its full potential as it runs really well without any real hiccups. Additionally, the battery will certainly last you a full day but expect to charge it every night. It’s a known tradeoff in the smartwatch world; if you want a proper, good looking touchscreen display, you’ll need to charge more often. Motorola introduces a new display technology in the 360 Sport called AnyLight. It combines a reflective panel and a LCD display so you are able to read the display in direct sunlight and indoors. No other Android Wear can boast such performance outdoors.

As far as fitness tracking, the 360 Sport doesn’t change the formula much. Android Wear smartwatches already track running, steps, and heart rate. A nice tweak is the default watch face which acts as a fitness app in itself. Just tap the Start button and start running. For $299, the 360 Sport might be a great balance of function, form, and fitness for your next smartwatch.