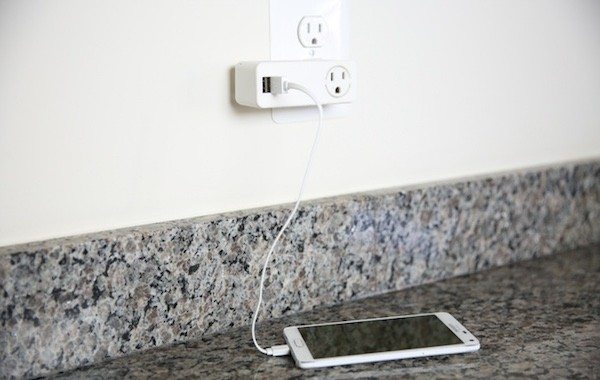 It is rare to see a power socket out of use nowadays. The number of connected, power-hungry devices around the home continues to spiral upwards, and that is not even counting the various mobile devices which need recharging on a nightly basis. The result is that many appliances remain unnecessarily plugged in, wasting a lot of power in the process. The Ottobox, which has just launched on Kickstarter, employs a large slice of smart-home intelligence in order to minimize such wastage.

It occupies one socket, and offers one standard AC outlet and two USB charging ports in its place. It is equipped with Wi-Fi and Bluetooth connectivity, and powered by an ARM processor. These specifications allow the Ottobox to connect to your smartphone, and for the first two weeks after installation, the plugin gathers information about your routine. Depending on the device that is attached, the system can work out that the TV is idle during the working week, or that you use the coffee maker every morning. 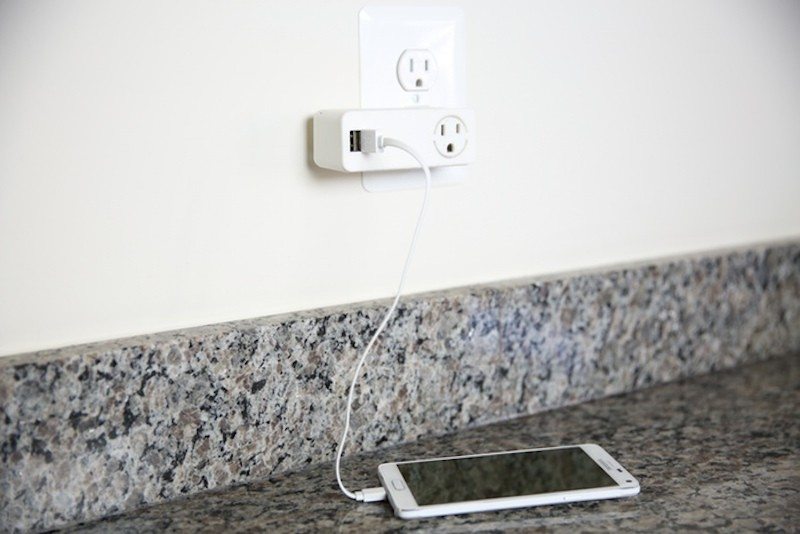 After this two-week period, the Ottobox then automatically doles out and shuts off electricity according to your usual schedule. This can be manually overridden, and the accompanying smartphone app allows you to turn off the power to each socket remotely. According to Ottomate, the startup behind the Ottobox and its sister products, this system can reduce household electric bills by up to 50%. 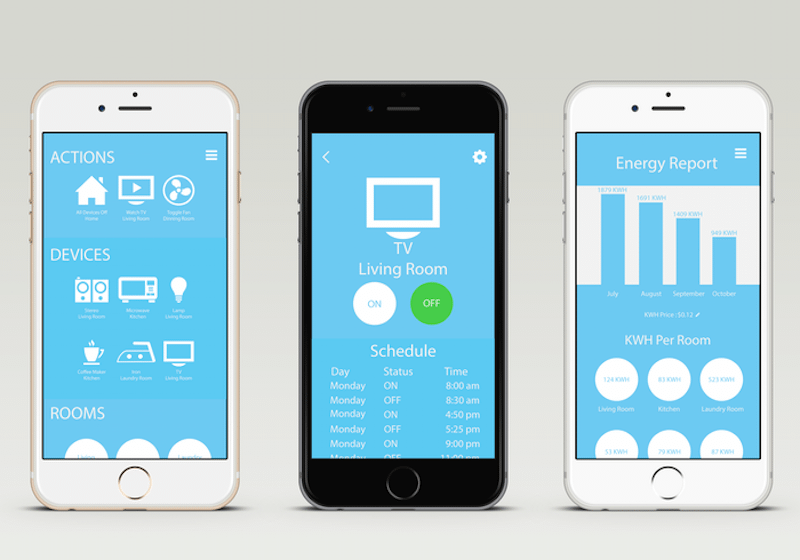 Dreamed up by the teenage founder of Ottomate, Ameer Sami, the Ottobox seems like a remarkably effective way of going green and saving some money. There are a few rough edges to consider — a planned retail price of $120 for each one-socket Ottobox, and the considerable amount of unimpeded space that the plugin requires around each socket. But given that the first Kickstarter backers will only pay $49 to receive their first-generation Ottoboxes before the end of the year, I can see a bright future for this technology.