What's new in the world of concept gadgetry? Today at MWC 2022, TCL is showing off its foldable concept smartphone. It features a 360-degree rotating hinge and an 8-inch display. Read on to learn more about this fascinating future device. 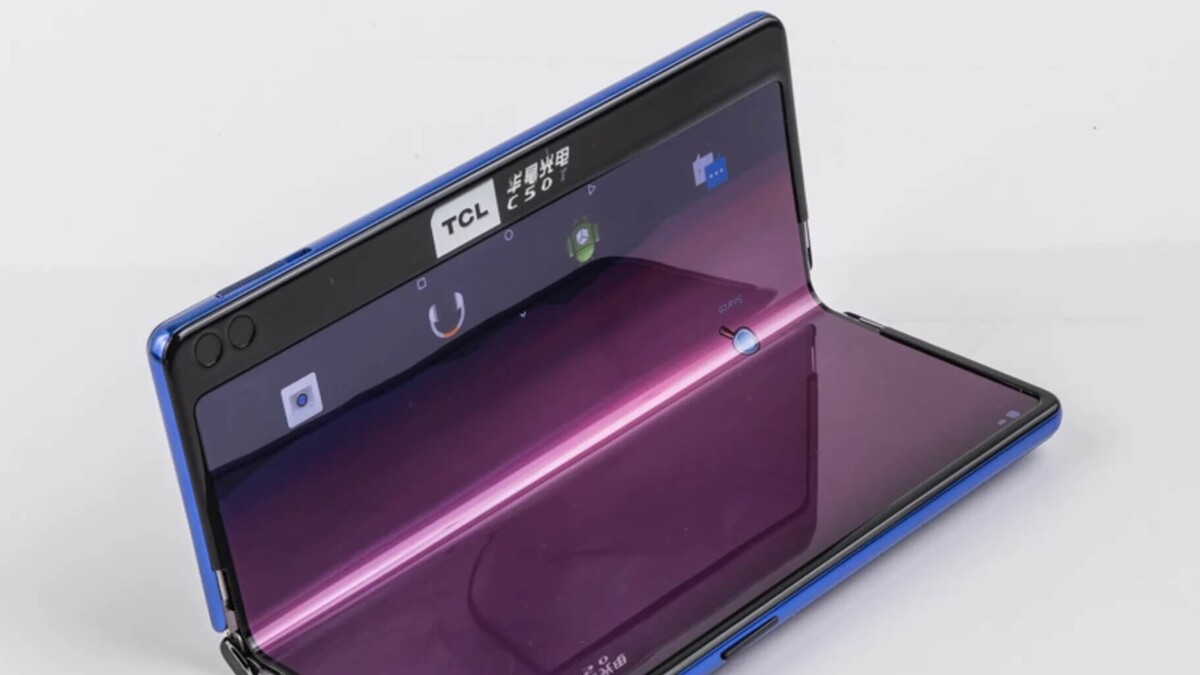 TCL Ultra Flex has a rotating hinge for ultimate flexibility

Today at MWC 2022, TCL is proudly showing off some fresh new mobile device concepts. One of these concepts was unveiled under the working title of Ultra Flex.

What is it, exactly? The TCL Ultra Flex is a concept smartphone that features a flexible display and a 360-degree rotatable hinge.

It’s a sharp-looking gadget that fans of foldable smartphones will surely appreciate. How about we go ahead and see what it’s all about, shall we?

Features a flexible display and a rotatable hinge

We’ll get right to the most exciting part: the slick foldable screen capabilities. What does it all mean? Let us explain.

The TCL Ultra Flex concept phone comes with a completely rotatable hinge and a flexible display. This allows you to not only fold from an open position to a closed position but also outwardly as well.

This is pretty dang cool; however, it, unfortunately, presents challenges as well. Some users who put their hands on the demos during the event are reporting that stress put on the hinge (as the result of its own design) is leaving the demos unable to function properly. It’s all the more reason why we’ll need to keep in mind this is a concept and not a finished product.

Offers a larger screen and a fair amount of potential

The display itself on the TCL Ultra Flex is actually quite large. In fact, the PLP AMOLED screen sizes up at 8″ and has a 2,480 x 1,860 screen resolution.

If this concept ever does make it to a full-fledged market product, there’s certainly a fair amount of potential for a very slick smartphone. For example, the multiflexible capabilities provide extra usability.

Creative developers and individuals may be able to find all sorts of different ways to take advantage of it. The large screen and foldability would also make for a great notetaking device if combined with a compatible stylus. That’s another feature we hope TCL is seriously considering adding to the production agenda.

Shows that all that glitters is not gold—concepts need work

While the TCL Ultra Flex looks like an awesome gadget for smartphone junkies, it’s important to remind everyone again that it’s just a concept at the end of the day. All that glitters is not gold, and concept devices—especially this one—need a lot of work.

Once more, many who have had opportunities to interact with the Ultra Flex have described the gadget as being extremely raw and clearly incomplete. That said, we certainly do hope it can overcome its challenges and eventually reach our hands the way it’s meant to be.