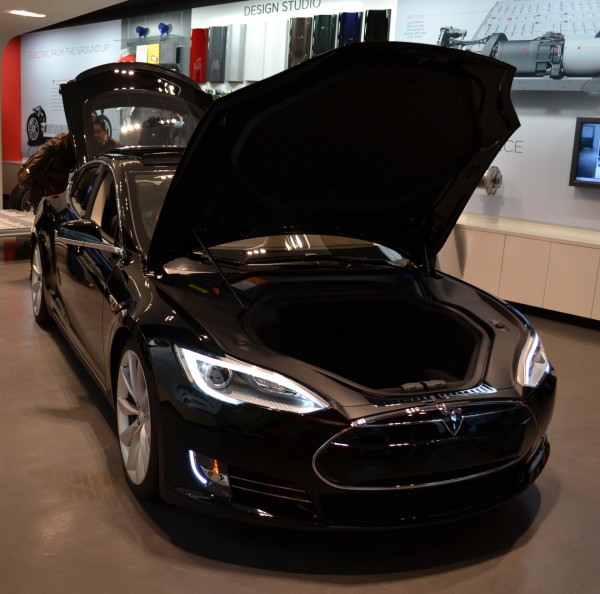 Tesla, Tesla, Tesla. Tesla Motors always seems to be in the news for whatever myriad of reasons. Publicity is publicity, right? Well, sinceSo the Tesla Model S is not a new piece of technology but with how Tesla has taken to upgrading the features, the Model S is more akin to a smartphone than it is to previous cars. So while the hardware hasn’t changed, what has changed on the software side since my first article on the Model S? Quite a bit actually! Let’s get into those new bits! 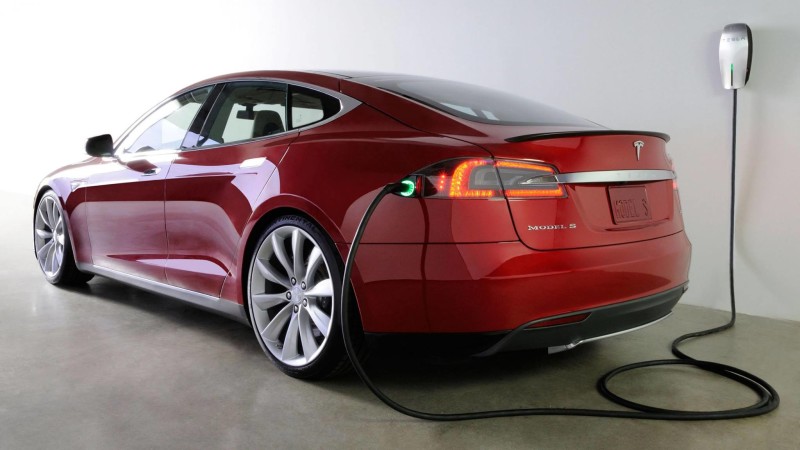 Well, this is awkward. Physically, nothing has changed on the Model S…so on to what it does! Disclaimer: not all Model S‘s are equipped with the proper hardware for the new features, only the ones made after September 2014. 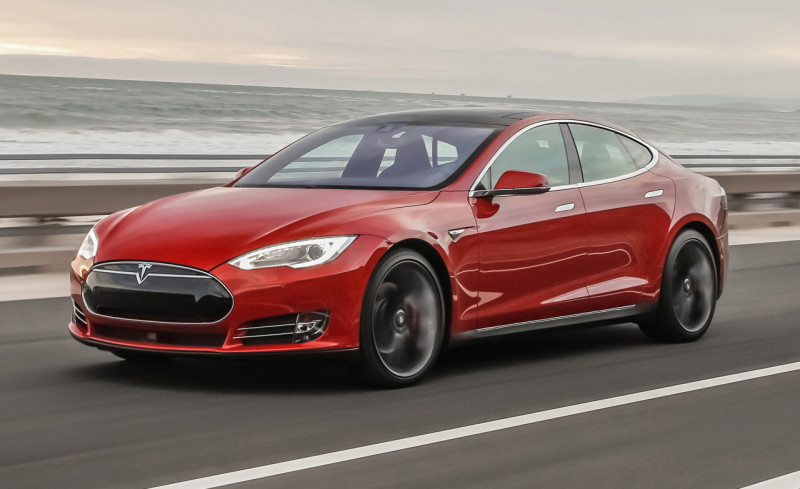 Since the Model S is solely powered by electric components, new software updates can do more than just improve the infotainment center; they can add entirely new features. For example, Autopilot is a new trick where the Model S can “see” the road and drive itself. That’s right, the Model S can become an autonomous car with just a software update. You still need to be in the driver’s seat and it’s generally advised to keep a relatively close eye on the road and it’s not meant for anything other than long stretches of highway but the Model S truly can pilot itself. It will change lanes automatically and react to changing traffic around you, it just can’t handle traffic lights or stop signs.

Another incredibly fancy new quirk of the Model S is the ability to summon it from your phone. Summon, yes, like a willful servant or playful puppy. You can also tell it to park itself. Even more impressive, if you have a garage door opener connected to the garage door via a HomeLink connection, the Model S will open the door, park, and then close the door. Oh, and you can tell it to turn itself around and park in reverse.

Elon Musk is promising fully autonomous driving in two years and it’s amazing to see such tangible results in a consumer product already. These new features are an indication of future car ownership where you might not need to buy a new car to get new features and you might not even need to drive the car at all. This is some serious “I, Robot” stuff.

Pixel portfolio. Immersive, ambient experiences. Google Pixel devices are known to bring personal intelligence in the mobile computing world. Thanks to their AI + Android + Google Tensor, Pixel devices are designed in a way such that they make a..

The most unusual gadgets under $500

You expect to pay a premium for an unconventional product, right? After all, research and design teams don’t pay for themselves. But not every bonkers device costs a fortune. In fact, you can snag these unusual gadgets for under $500...

Have your game nights grown a little stale? Maybe you can’t play another round of D&D. We’re here to help with these board games to play with friends. They’re sure to liven things up from endless wooden towers to a..

Winterize your house with these useful smart home gadgets

Sure, it’s gonna get cold outside. But you’ll be ready for sub-zero temperatures and foot-high snow drifts when you install any of these smart home gadgets for winter. From smart thermostats to ultrasonic humidifiers, these products take your home from..

Has your current smart lock reached the end of its lifespan? Maybe you’re finally switching from your standard door lock. Then consider the best smart locks in 2022. These gadgets save time, secure your home, and allow guest access. Related:..
Popular Blog Posts

Spoil your pet with these fun pet gadgets and accessories

You make an effort to keep your pet happy as well as healthy. So if you’re looking for new, non-boring ways to entertain and care for your pet, check out these fun pet gadgets and accessories. They keep you and..

There are a lot of tech gadgets out there. And maybe you’re wondering which ones are truly worth buying. Well, we’ve done the hard work for you. We sifted through product reviews and releases to curate the top 10 smart..

Luxury gadgets you’ll truly want to spend your money on

Can you afford the better things in life? Then a bendable TV and a color-changing refrigerator are within your reach. And if they’re not, they’re always fun to look at. These are the luxury gadgets you’ll truly want to spend..

Never have the right screw bit for your DIY projects? Maybe your toolbox is just a mess of loose screws, bolts, and bits. Either way, it’s time to get organized with one tool that has it all, the ScrewDriverKing™ portable..