Tesla Model S 70D is the New Low End Model at a Higher Price: Is It Worth It? 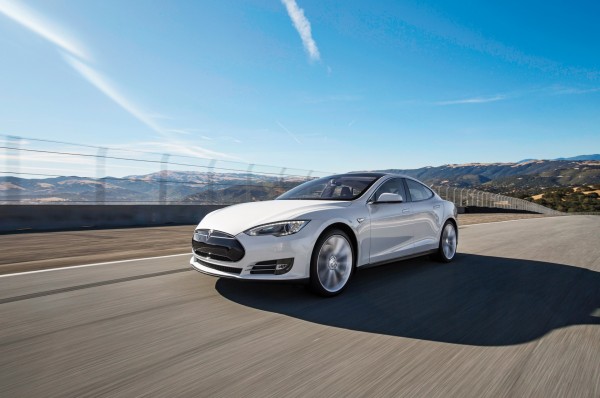 If you like cars, technology, cars and technology or even just batteries, you know about Tesla Motors. The brainchild of Elon Musk has been making huge waves in the auto industry for the past few years even if it isn’t selling as many cars as the other established auto giants. The Model S was named Car of the Year in 2013 by a few different publications and Tesla has continued to refine their craft. Now we have a new model: the S 70D. It looks the same but it replaces the previous low end Model S version while also increasing the price by about $5000. This may seem like a big deal but trust me, it isn’t. Tesla has made the perfect entry model for their lineup that foreshadows the future improvements we can expect from the rest of the lineup. Let’s dive in! 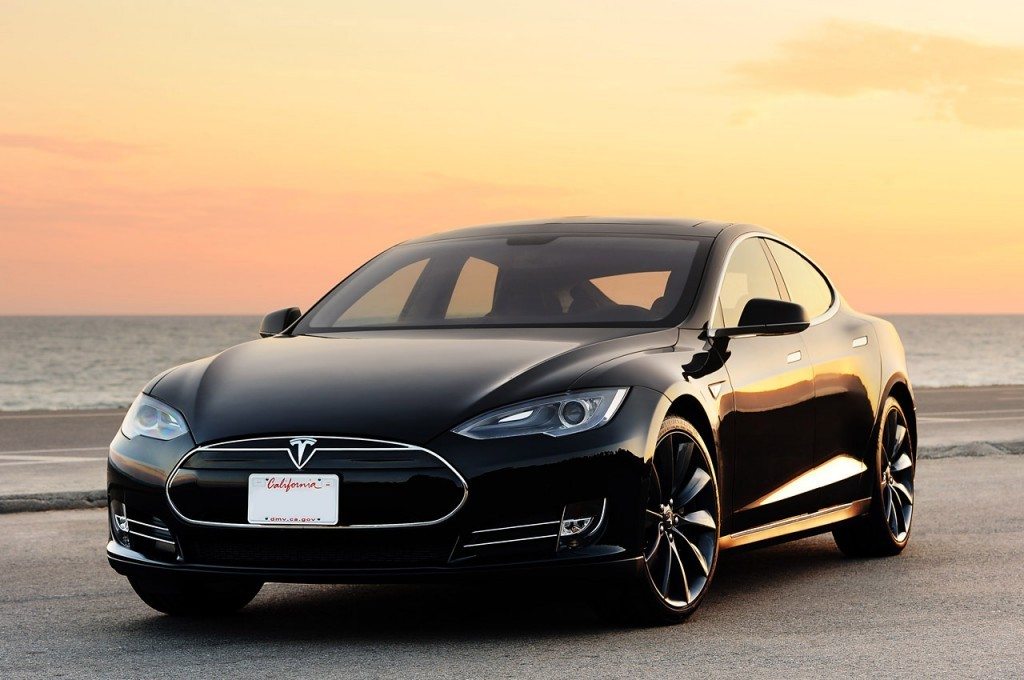 The S 70D doesn’t look any different than the rest of the Model S lineup. The exterior has not been changed in any way whatsoever and I’m ok with that. The Model S has always had a muted beauty about it; the kind that isn’t a scream or yell but rather an appreciative nod when it drives by.  For those who know cars, they may be a bit more excited but you’ll get respect from everyone else.

That’s really all there is to say about the physical appearance, the big changes are internal and related to the rest of the lineup. 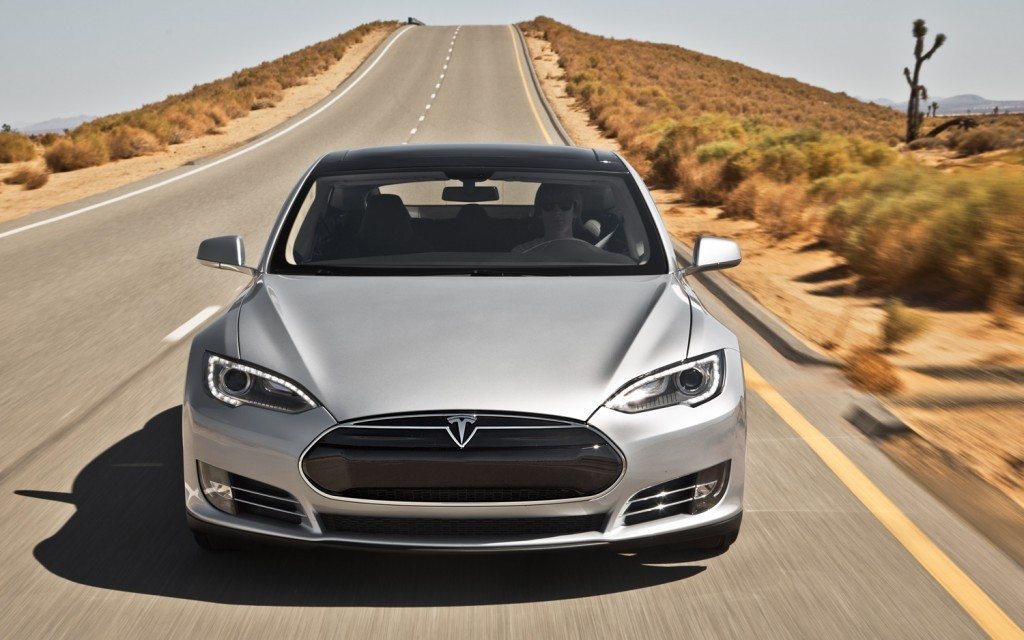 You see, the previous low end Model S, the 60, was powered by just a single motor. No big deal really, most cars these days only send power to the front or the back, right? Well, yes but the efficiency and performance are marginally better if you have dual motors powering both pairs of wheels. The new S 70D has the dual motor system which results in a slight performance boost, slight increase in effective range, a better driving experience, all good things you want to hear. But what if you can live without those improvements, you just want the base 60 Model S?

You don’t want it, not anymore. You see, the 60 was $70000 before the Federal Tax Credit, the S 70D is now $75000. However, the S 70D now comes standard with equipment that were pricey options on the 60. Supercharger capability (Tesla’s nationwide system of quick chargers available for free to any Tesla car owner) is now standard; it cost $2000 on the 60. Navigation and auto locking were a part of a $4250 tech package; they are now standard. And these are the most popular options on the 60 now included in the overall better package of the S 70D for a better value. Trust me, the S 70D is a big deal and nobody should ever miss the 60.