Introducing the upgraded Tesla Model S: the first electric car that can reach 0–60 mph in less than two seconds. And the upgrade welcomes a tiltable touchscreen, stereo system, and capacity to charge every passenger's device. See what else to expect in today's blog. 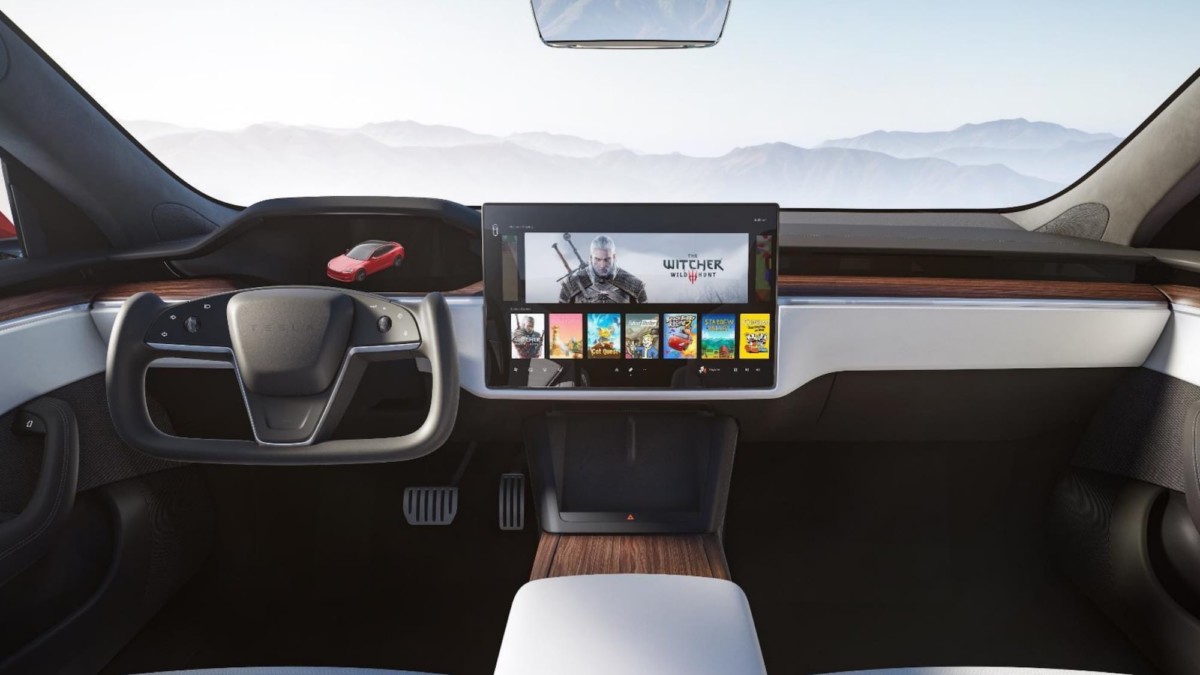 Tesla has created the world’s fastest electric car, and now they’re introducing a designed Model S and a new Model X to their works, which will start shipping in March. So what’s different about the updated Model S? It has a more powerful powertrain, interior upgrades, increased pick-up speed, and a longer distance on one charge. 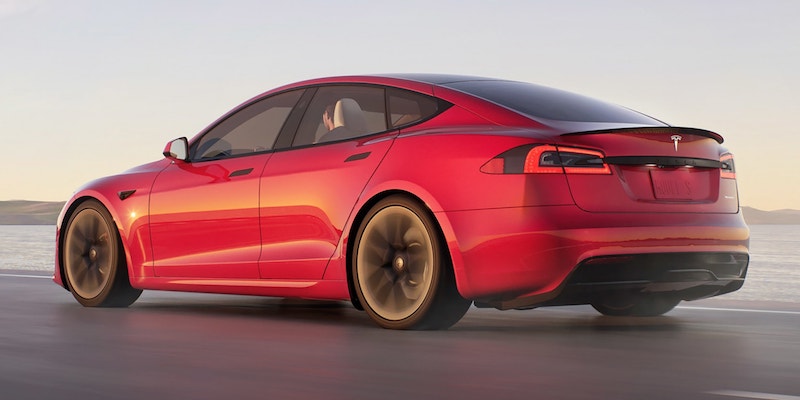 The upgraded Model S has a top speed of 200 mph and can reach 0–60 mph in 1.99 seconds. According to Tesla owner Elon Musk, this is the first production car to complete this range in less than two seconds. However, if you upgraded to the larger Model S Plaid, it’ll require 2.5 seconds to complete the 0–60 mph sprint. But it’s not all downhill, because this is still the quickest acceleration of any SUV at the moment.

Furthermore, the Tesla Model S has a range of up to 520 miles, which is an increase from the original 390 miles. In fact, as it stands, this is more than any electric vehicle in production.

And the new addition to the Tesla family, the Model X, can reach 60 mph in 2.5 seconds with a maximum top speed of 163 mph. Although this is slower than the upgraded Tesla Model S, it’s still 1.3 seconds quicker and has a 13 mph top-speed increased compared to the Model X Long Range. 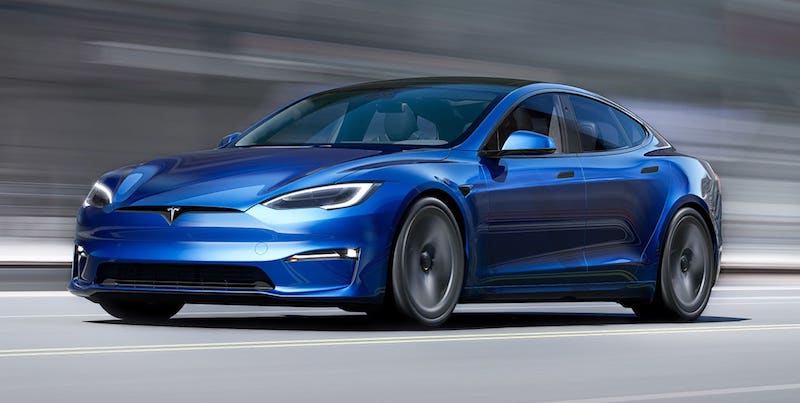 We’re excited to discover that the Tesla Model S has a powertrain that the company describes as “beyond ludicrous”. Tesla has yet to confirm technical details about the battery technology, though they confirmed that the new thermal architecture provides faster charging and better performance and power in a range of road conditions. 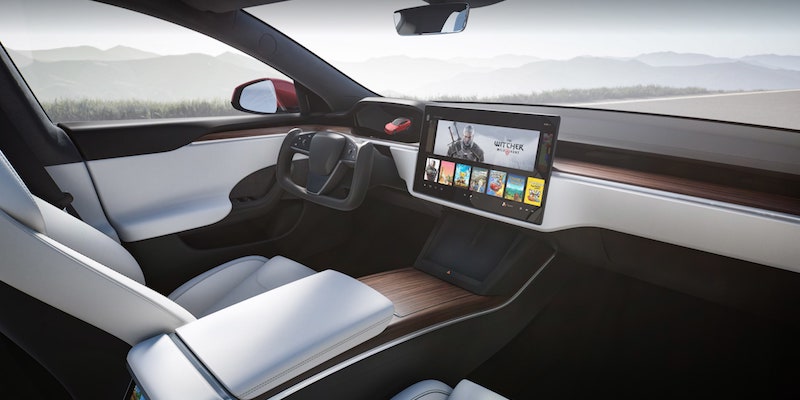 Not only has Tesla pushed the boat out with the Model S’s speed and performance, but the Model S and Model X have had a complete interior overhaul.

Instead of the original vertically oriented touchscreen, both cars have an upgraded 17-inch widescreen panel. Boasting 2,200 x 1,300 pixels, the screen offers brighter colors and enhanced responsiveness. Impressively, you can tilt the screen from right to left to provide better access to the driver and passengers.

The interior upgrade welcomes an additional eight-inch infotainment touchscreen at the rear. This provides back-seat passengers with an entertainment hub to watch videos and play games. And you can control comfort functions via the screen, too.

Perhaps one of the most noticeable interior redesigns is the steering wheel that boasts a similar design to an aircraft. This upgrade has relocated the controls to the central touchscreen. And, according to Musk, the steering wheel can guess the drive direction based on the navigation map and obstacles. You can manually override this, but there’s no harm in having assisted steering control. 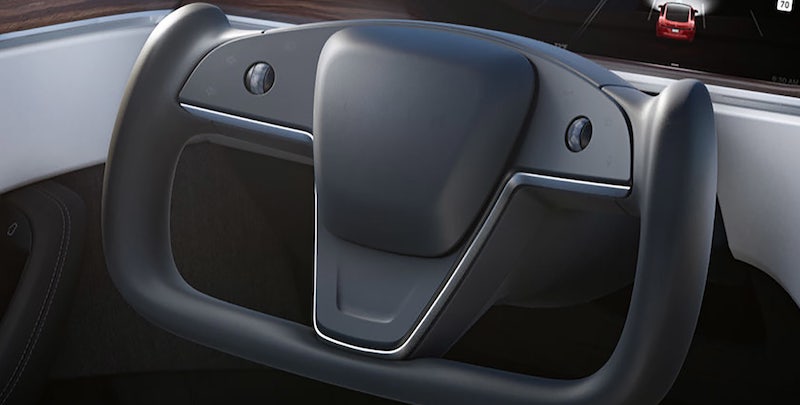 If you love listening to music while you’re driving, you’ll appreciate the new stereo system. You receive a new 22-speaker, 960-watt system with active noise canceling technology. Also, the Tesla Model S can even supply enough power to charge a laptop and keep all passengers’ devices fully charged.

Prices start at $79,990 for the new Model S with customizations available. But for a more powerful Model S Plaid, prices start at $119,000. What are your thoughts on the upgraded Tesla Model S or the Model X? Share your feedback in the comments.