Move over smart cams, there's a new gadget in town. Wyze Cam Pan v2 is ready to handle your home security camera needs. With 360-degree views, color night vision, and a slew of other great features, it's one you don't want to miss. 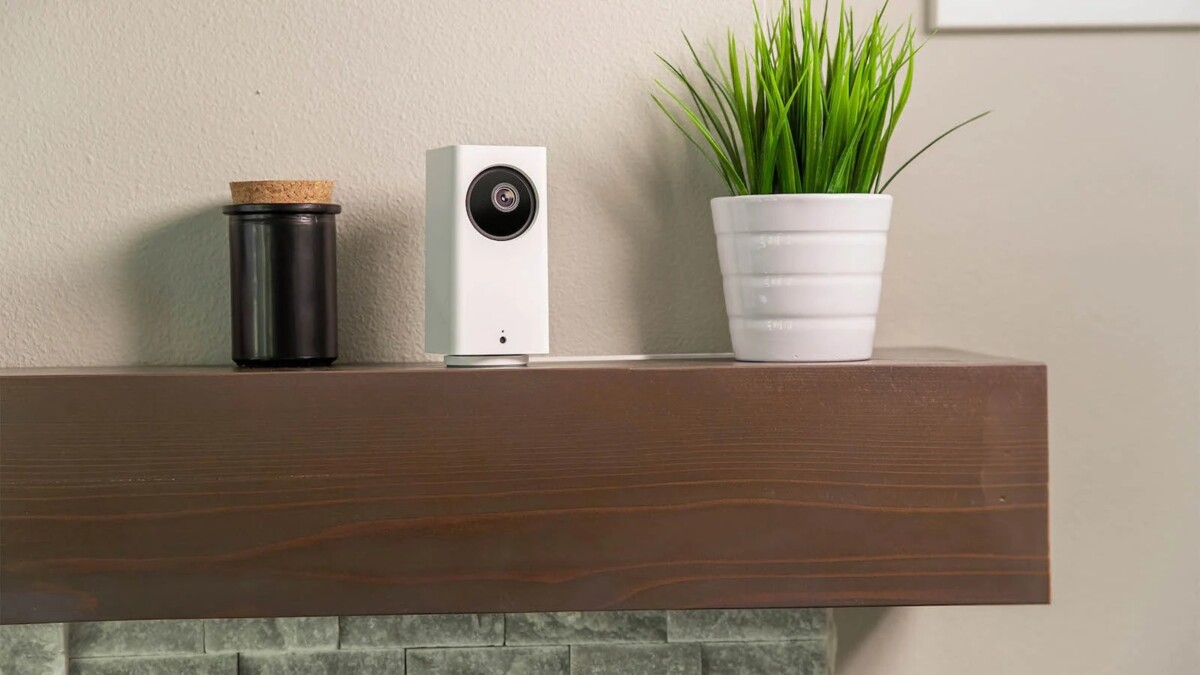 There’s no denying that home security cameras are easier than ever to buy and set up. It’s a great thing, too. Cameras are incredibly useful for everything from monitoring kids and pets to keeping an eye out for sketchy activity.

Most DIY home security cameras are stationary. You set them up on top of a shelf or mount them to a wall, and that’s where they stay.

The Wyze Cam Pan v2 can swivel, pan, and tilt, to view a 360-degree area with a 93-degree vertical range. Using its Pan Scan technology, it can pan the room to patrol up to 4 custom waypoints. That’s nothing to sneeze at.

Has a Starlight Sensor and wide field of view

The Wyze Cam Pan v2 features its award-winning Starlight Sensor. This allows it to see in dark environments (0.1 lux). It can even see in the dark with illuminated color video instead of the typical grainy black and white we usually see.

An f/1.6 aperture and 120-degree field of view help capture even more of what’s going on. The infrared lights are even invisible so that they don’t disturb pets in the dark.

Another great capability of the Wyze Cam Pan v2 is that it can automatically lock onto and track motion. Some stationary or non-motorized cameras can do this digitally. However, without any sort of range of motion, they’re rather limited.

The Cam Pan’s advantage is that it can tilt and turn, so it can follow motion more accurately. It’s an effective method that should result in much better video monitoring.

Connects and protects with 24/7 recording

Of course, what’s a good home security camera without the ability to interact? With the Cam Pan v2, you can use the two-way-talk feature to speak to guests, pets, or family members. It also supports 24/7 continuous recording by allowing you to capture up to 3 days of footage using a 32 GB microSD card.

It’s pretty nice to see an affordable home security camera that packs so many quality features. From the 360-degree coverage to the Starlight Sensor and motion tracking, there’s plenty to love about this product. In fact, that’s not even all it offers.

It has quite a few other features, like 14-day cloud storage, real-time notifications, smoke and CO alerts, and smart AI detection. That’s honestly a lot given its low cost. If you’re looking for a new home security cam and you’re not committed to a full system like Ring or SimpliSafe, it’s well worth checking this out.

You can get the Wyze Cam Pan v2 from the official website for only $39.99.