How Will Google Duo Be Different Than FaceTime? 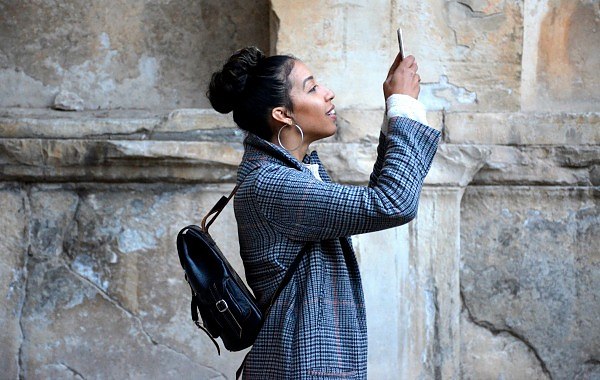 Maybe you’re a FaceTime fanatic. Maybe you prefer Skype. Maybe you use another video chatting service, or maybe you don’t use one at all. Regardless, Google is trying to shift your loyalty with its introduction of Google Duo, an app considered FaceTime’s close competitor, as well as a new competitor for all video-chatting services.

Analysts say video-messaging apps could be considered the new frontier of connectivity, so it makes sense that Google would want a piece of the pie.

Here’s the rundown on what Google Duo has to offer and how it stacks up against FaceTime.

Surprisingly to many users, Apple still doesn’t make a version of FaceTime for the Android platform. You have to have an iOS device, and so do the people you’re contacting through FaceTime. In contrast, Google Duo is available for both the iOS and Android platforms, so it’s more likely than FaceTime to be compatible with your smartphone of choice.

With a little research, you can easily find FaceTime alternatives for Android aficionados. However, it remains to be seen whether Apple will realize it’s missing out on a chunk of potential users and rush to make FaceTime available for the Android platform based on Google Duo’s possible success. 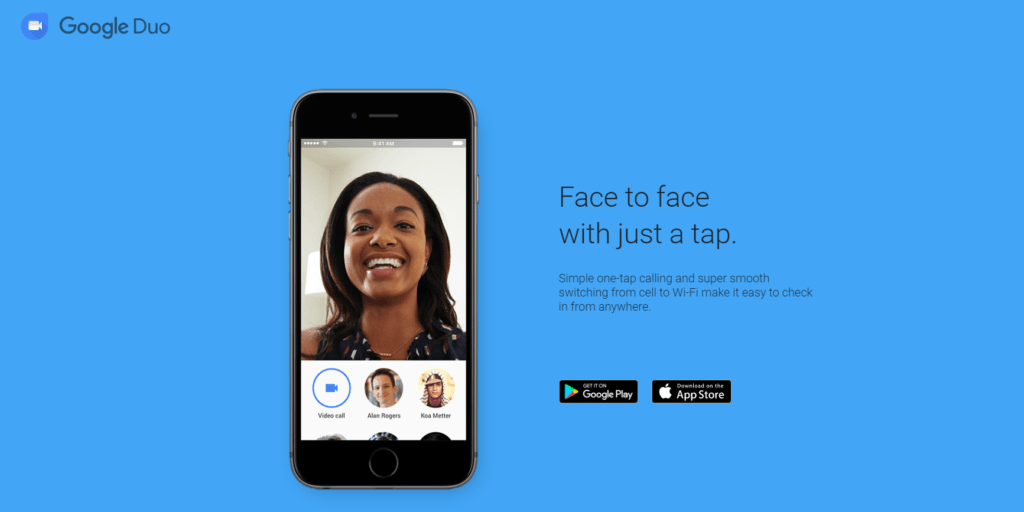 One nice thing about Google Duo is there’s no need to sign up for or log in through a Google account to use the app. Just enter your phone number, and you’re good to go. In contrast, communicating with FaceTime involves signing in with an Apple ID.

Functionality for Audio-Only Calls Not Offered Through Google Duo

There may be times when you’re just not up for making a video call to a friend. Perhaps you’ve just rolled out of bed or are feeling under the weather, and the last thing you want anyone to see is your tired expression. Unlike FaceTime, Google Duo doesn’t yet have a feature that allows you to make audio-only calls. That’s something to consider while keeping your typical messaging habits in mind.

Compared to FaceTime, Google Duo offers a unique feature called Knock Knock that shows a live video feed of who’s calling before you pick up the phone. It could give clues about why the person wants to reach you, giving you more knowledge about whether to pick up.

[tweet_box] Why is Google facing off against FaceTime? Learn more about Google Duo here. [/tweet_box]

For example, if you use Knock Knock and see your spouse is calling you while holding a bouquet of roses, you can probably look forward to a few sweet sentiments whispered in your ear. However, if your persistently picky client’s calling you an hour before a major deadline and he’s wearing a desperate expression, you might want to hold off on connecting with him until you’ve dealt with your looming, time-sensitive matter.

One persistent problem with FaceTime is that users often have to cope with the annoying challenges of dropped calls or sluggish video feeds. However, according to a post about Google Duo in the Google blog, these issues may not be so problematic while using that app. It has built-in, automatic adaptability to help your calls stay smooth even if you’re on a heavily trafficked network. When bandwidth becomes limited, Google Duo swiftly shifts to a lower video resolution, and you won’t have to disconnect your call.

Also, it switches between Wi-Fi and data connectivity without input from you, making on-the-go communications much easier. Early reviews of Google Duo praise its call stability compared to FaceTime, but we’ll have to wait and see if that good feedback holds up as a greater number of people get acquainted with what Google Duo offers.

Maybe you’re not yet ready to become a Google Duo devotee, but the information above should help you decide whether you may someday switch to the new app. At the very least, it’s worth taking for a trial run and seeing if it enhances your video chatting habits.

You can download the free Google Duo app here:

If you’ve used the app already, share your thoughts on it in the comments section below!