Will Sophia change our perspective on tech?

Sophia is a walking talking robot complete with facial expressions. Conversing with her seems almost too lifelike. But, are robots like this actually a threat to humankind? Or can we sit back and enjoy the innovation? 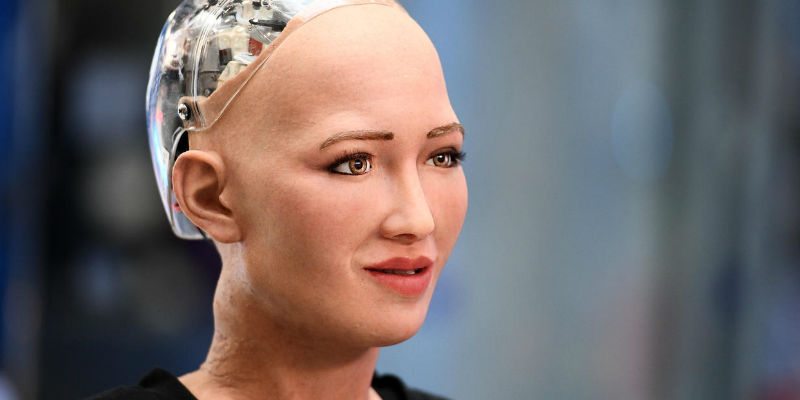 Robotics has made its way in the world in two different ways. On one hand, robots are more like machines to make your everyday life easier and also used in business. The other type are those that mimic human behavior. However, there hasn’t been much of a connection in the way these humanoid robots look and feel like actual humans until we saw Sophia. Just a couple years ago, the closest example we had to a humanoid robot was one being launched by Boston Dynamics. But now when you see Sophia engaging with reporters, it feels as if there’s been a massive advancement in the way we are interacting with robots. Whether or not this is good for us is still unclear. Nevertheless, the whole feeling of having a lifelike robot in your vicinity is somewhat creepy.

First things first, who is Sophia?

Hong-Kong based Hanson Robotics activated this social humanoid robot way back in 2015. It was one year later when Sophia made her first public appearance at the SXSW (South by South West) festival held in Austin, Texas. Ever since her first launch, she became a star in the tech world. People started enjoying her facial expressions (she can do 62 BTW!) and the idea that robots can be interactive.

What features make her smart?

Let’s just say she will stun you with her facial expressions. But what makes her such a personality is her brain. The architect of this innovative mind is Ben Goertzel. He said on Quartz earlier,

While Sophia is a sophisticated mesh of robotics and chatbot software, it doesn’t have the human-like intelligence to construct those witty responses.

In fact, just like any AI device, her mind has been coded to respond different situations. The creator of her brain also refers to the robot as “it,” opposed to “she” or “he.” That said, Sophia does have limitations. With advances in technology, we assume Sophia and other robots will advance, too. Currently, she can:

And yes, the Audrey Hepburn look-alike is recognized by the Instagram Face Filter! 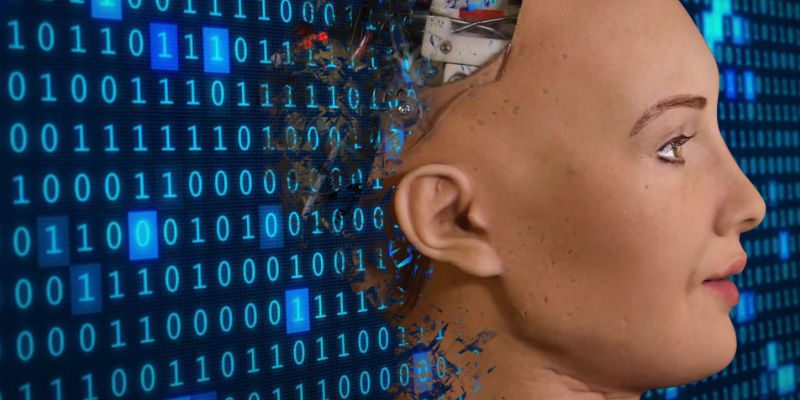 How has she been received worldwide?

To date, Sophia is

In addition to that, she has become the new celebrity face of technology. She’s even been interviewed like a human in various platforms including:

In fact, when interviewers expressed their concerns on robot behavior, Sophia was intelligent enough to say:

You have been reading too much Elon Musk. And watching too many Hollywood movies. Don’t worry, if you’re nice to me I’ll be nice to you.

The first thing that comes to mind when we think of a robot uprising are the three laws of robotics. Just to remind you, they come from the sci-fi author Isaac Asimov which say:

Now, movies have depicted how robots can be heartless and break these laws but, in reality, it’s still quite far-fetched. Sophia is a social humanoid with emotions and technology enough to sustain a healthy balance of human-robot interaction. However, the emotion isn’t from Sophia but instead a social construction we impose on her. Add in some human clothing and she totally comes to life. Her creator, David Hanson, has said

We envision that a rough symbiotic partnership with us, our robots will eventually evolve to become super intelligent genius machines that can help us solve the most challenging problems we face here in the world.

She lacks “real” thinking and that is why she will not be able to take over humankind anytime soon. Hence, it’s time to embrace her and accept the reason why she was made – to protect humanity and keep us entertained with jokes!