Facebook is joining forces with Ray-Ban to create a new device for the wearable tech market. Will Ray-Ban Stories, a new pair of smart glasses, redefine the style for wearable technology? We weigh in with our thoughts on the subject. Read on to see what we think! 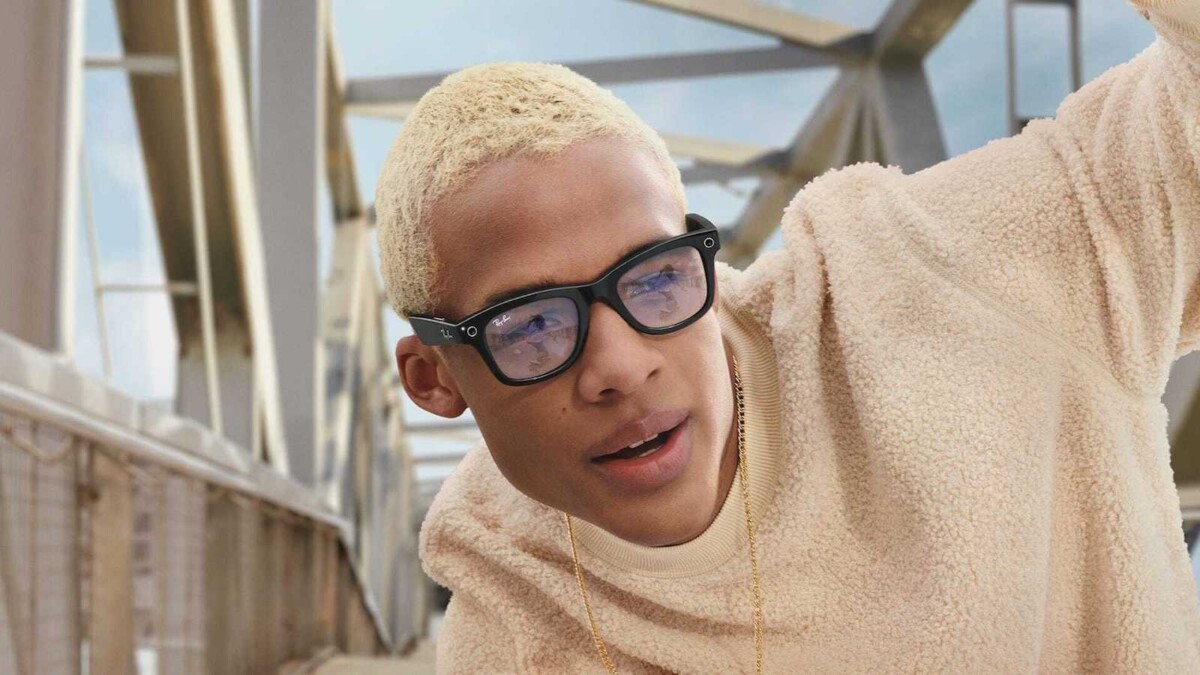 Following in the footsteps of Google Glass and Snapchat Spectacles comes Ray-Ban Stories. Ray-Ban Stories is a new set of smart glasses that fit into the wearable tech market.

Unlike Google Glass, which looked like you’d been sent from the year 2079, or Spectacles, which required a more eccentric sense of style, Stories actually look quite, well, normal! Will Ray-Ban Stories finally make wearable tech more stylish? Let’s discuss!

If the name “Stories” has you scratching your head, we’re not surprised. At first glance, it doesn’t appear to make much sense for a pair of smart glasses.

However, the name likely draws inspiration from Facebook’s (and Instagram’s) feature of the same name. The premise is that you’ll be able to take pictures and record video through the glasses and share them with friends, family, or, for some, followers.

How do they work? They’re equipped with two front-facing cameras that sync with a companion app called Facebook View. You can say, “Hey Facebook, take a video,” for voice control or use a built-in record button. There are no displays in the lenses, but they do have speakers with Bluetooth connectivity in the arms of the glasses. You’ll even be able to take calls!

Google Glass is maybe a bit over ambitious, though many love the design. It just doesn’t live up to the hype nor the expectations.

A larger issue is that it looks too out of place, much like something from a science fiction movie. Few can see themselves realistically going out into everyday life and being taken seriously. In fact, occasional altercations occur in part because others who notice the device‘s red light think it’s recording them.

Snapchat Spectacles takes a step in a more traditional direction with their design, but the aesthetic is a bit whimsical, at least for some.

The best thing about Ray-Ban Stories is that they actually look like regular Ray-Ban sunglasses. They’re a little bulkier in areas like the arms, but, at a glance, you likely wouldn’t notice any difference. Ray-Ban in particular is a brand coveted for its widely adopted, fashionable looks and reputation. So this makes Stories that much easier to open your mind to.

The Apple Watch line is an example of how wearable tech is easier to embrace if it’s useful and doesn’t look abnormal. More and more people are wearing them, and it should be a testament to the market potential.

While it’s hard to say if Ray-Ban and Facebook will have better success in that market than Google and Snapchat, it will be interesting to watch whether they can inspire a new wave of adaptability in wearable tech. Will they make wearable tech more stylish? They’re certainly setting a good example, so we shall see!

You’ll be able to purchase Ray-Ban Stories in stores, or from the official website, for $299.

What do you think about the Ray-Ban Stories smart glasses? Let us know in the comments below!