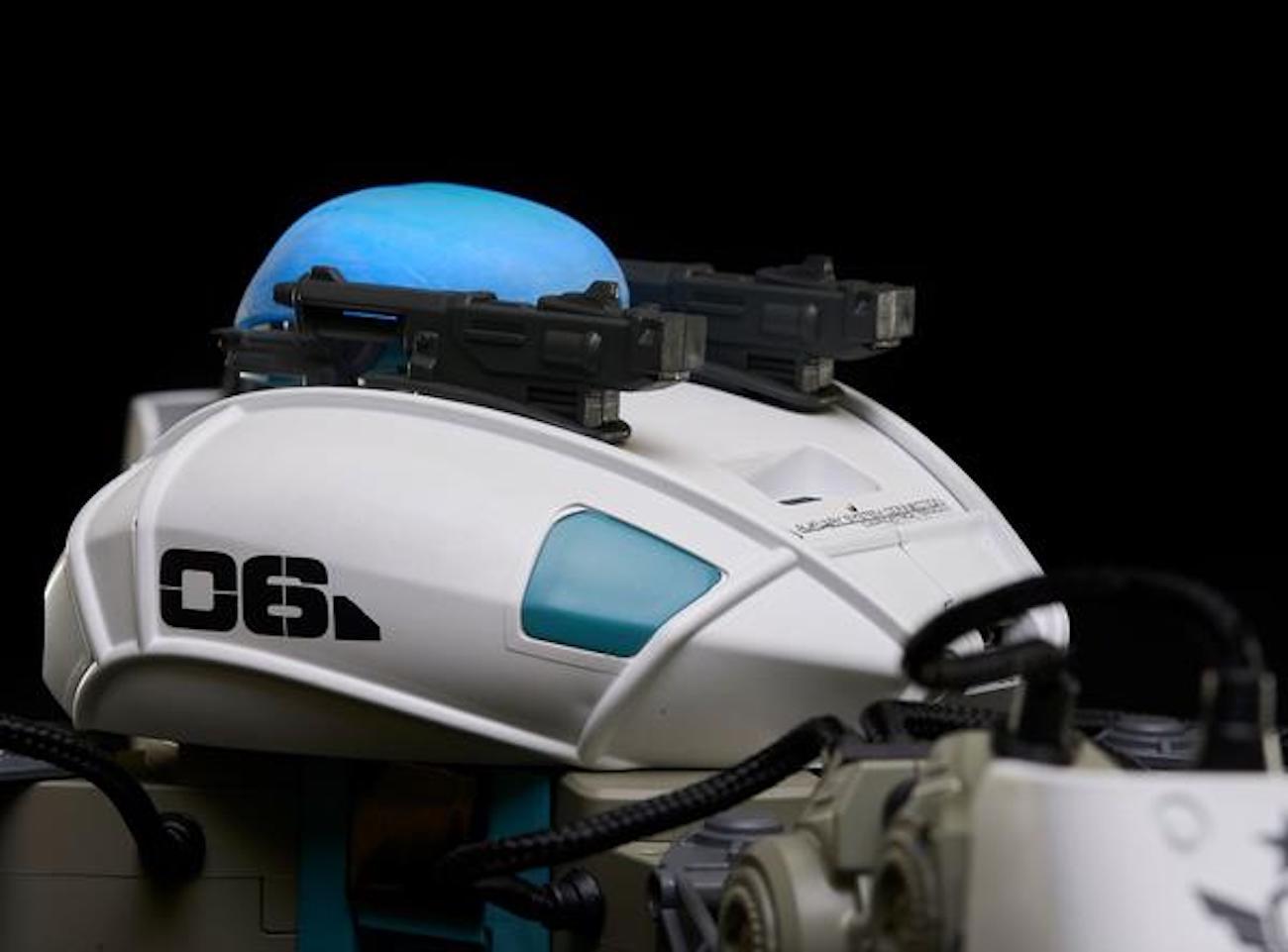 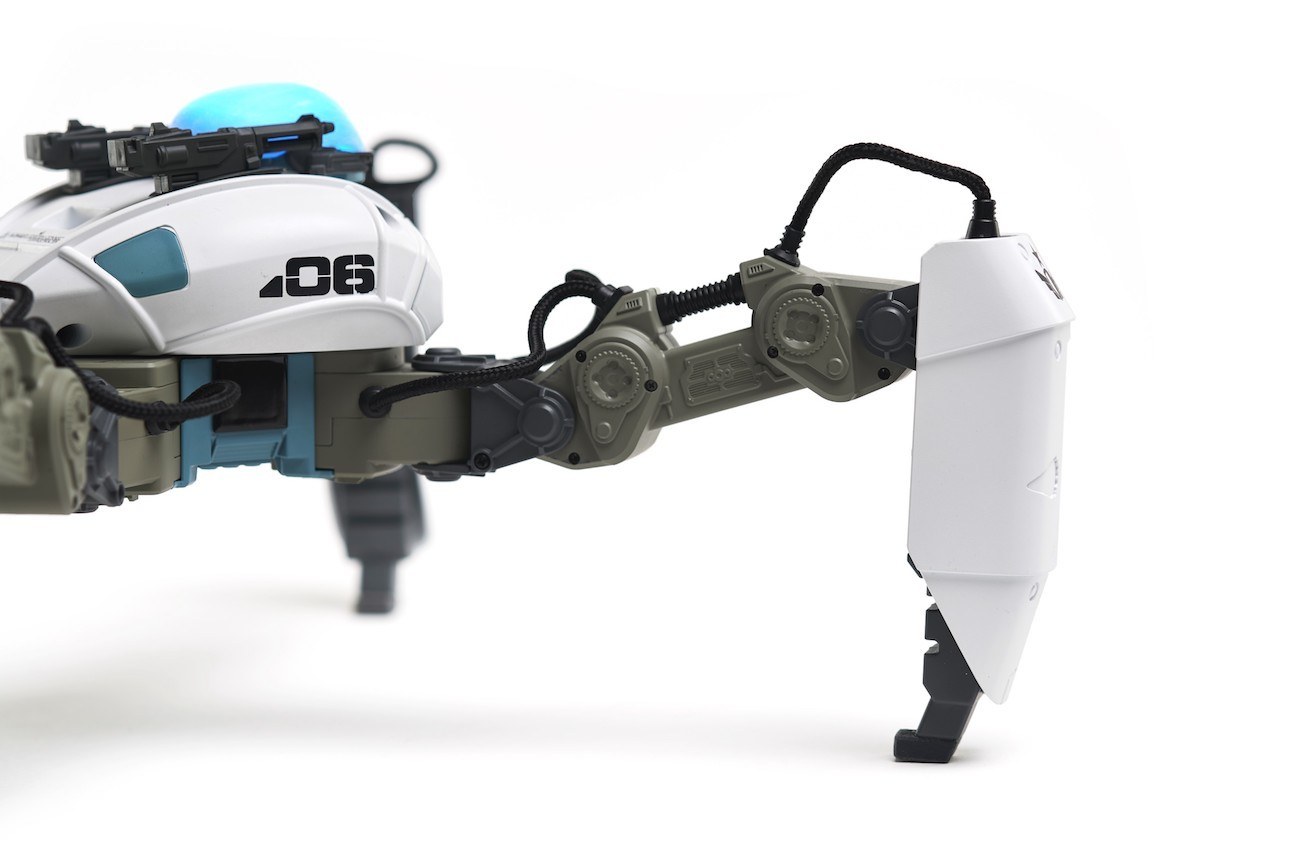 Compete in a battle royal with the Lone Wolf MekaMon Limited Edition Battle Vehicle. This state-of-the-art device is modular for future enhancements and upgrades but has enough power to dominate any match. The Lone Wolf MekaMon is able to attack..
Mark Myerson
RobotsTech