This Apple CarKey feature can unlock your car with an iPhone 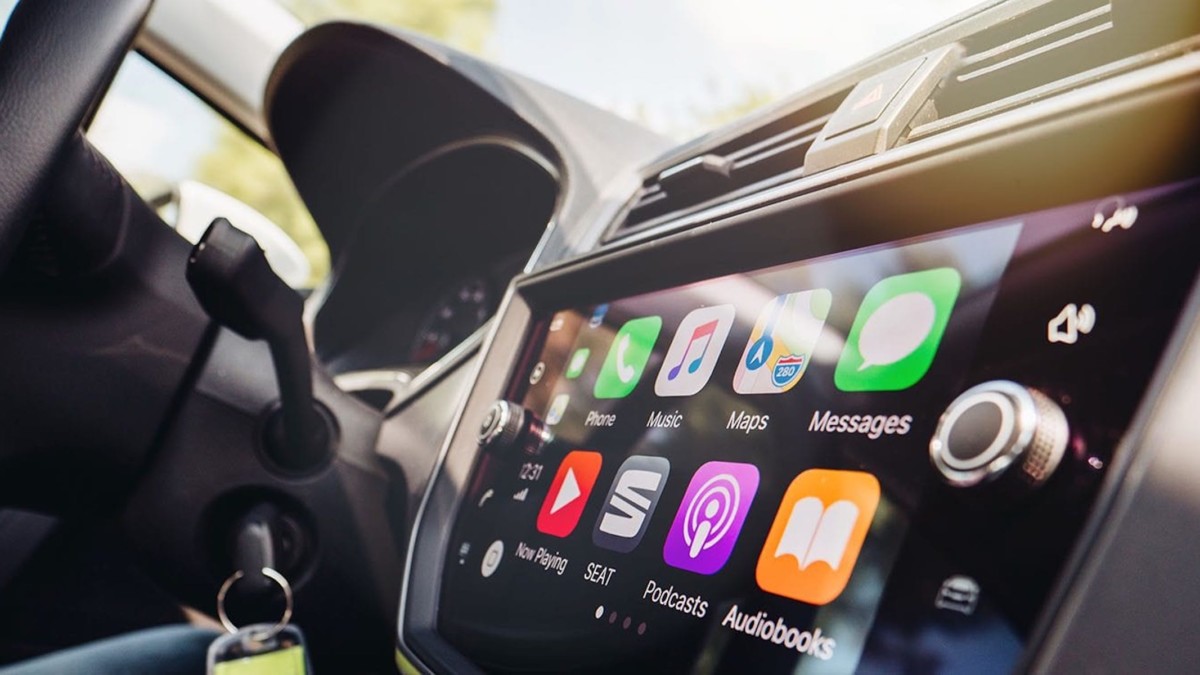 Start Your Car with Apple CarKey

It’s one of a million stressful scenarios people face when they need to search for car keys they’ve randomly stashed in a bag. The new Apple iOS 13.4 beta is experimenting with a CarKey feature that might solve this problem for iPhone and Apple Watch users. Because your phone is usually always nearer than your car keys, right?

The iOS 13.4 beta, released on February 5, hints at a “CarKey” API, as reported in 9to5Mac, who first discovered code alluding to the feature. MacRumors contributor Steve Moser later confirmed the rumors. An Apple CarKey feature could allow you to unlock and start your car using your iPhone or Apple Watch when you hold it near an NFC-Compatible car. So no more searching through a backpack or your pockets for your car keys. The CarKey feature would let you use your phone, which is probably in your jacket pocket, or your watch (on your wrist) to unlock, start, and lock your car. 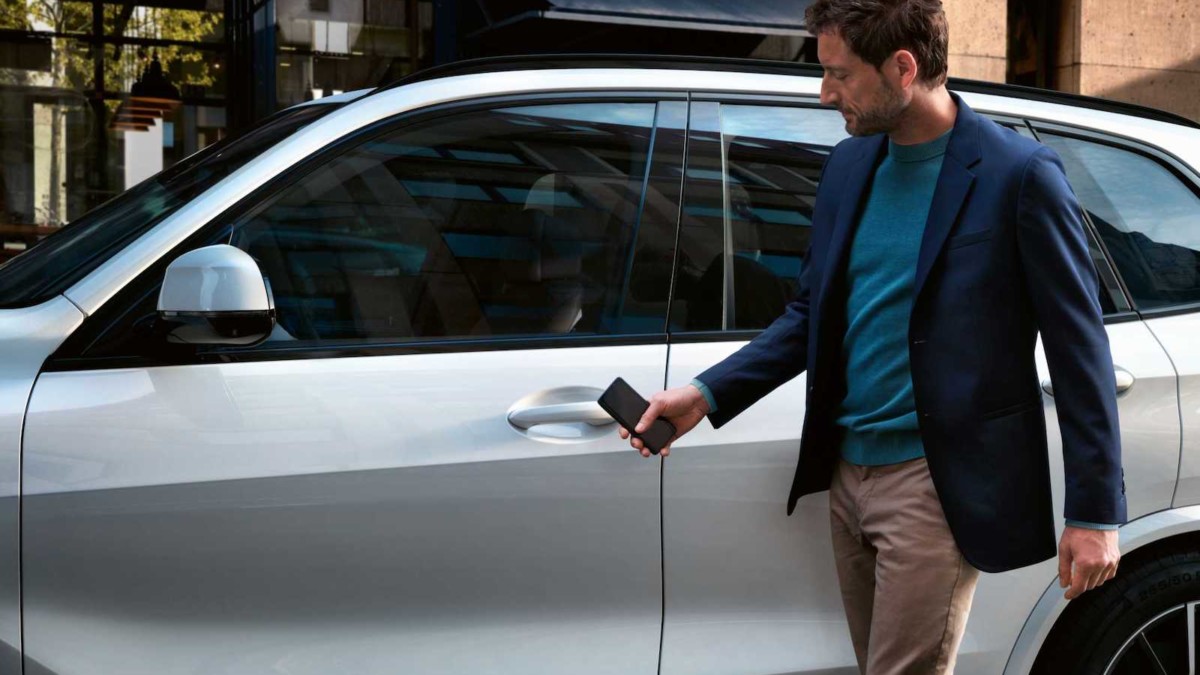 Besides potentially making it easier to unlock your car, another exciting feature about the Apple CarKey is that it makes it easy to let others drive your vehicle. According to The Verge, the key might be able to stay in your iPhone’s wallet app, where you could share it with family members or a close friend. It would be like having multiple sets of car keys, giving you more flexibility to let a spouse or adult child drive your car. And since your family members, like you, probably always know where their phone, it’ll be less likely that they’ll lose your keys. It’s a win for everyone.

As The Verge points out, some carmakers already support digital car keys through their apps. But for the moment, they only work with Android phones and for a limited selection of cars. For example, Hyundai has a key app, but it only works with the 2020 Sonata. Volvo also has a digital car key, but you can only operate it if you’ve got Volvo’s Call app.

Certain automakers may be ready to adapt the feature

According to E-Technology News, we know that Apple started working with the Car Connectivity Consortium (CCC) two years ago on similar projects. The CCC includes automakers like Audi, BMW, GM, Hyundai, and Volkswagen. So this could mean a much larger pool of carmakers is ready to adapt Apple’s CarKey feature. This would be great for Apple users and, sooner or later, android users as well.

How would the CarKey API work?

9to5Mac has released text from the iOS 13.4 Beta that describes how to operate the CarKey API. It seems that iPhone and Apple Watch users could hold their phone or watch on top of the car’s NFC reader. The devices should pair automatically without requiring Face ID. The process, the text says, could take several minutes, and you’d have to enter a code that your car dealership provides.

It sounds like a good process. Hopefully, however, it wouldn’t take several minutes to operate your vehicle every time. That wouldn’t be as convenient. However, it may be that Apple views the CarKey API as more of an emergency feature rather than for everyday use? For the moment, we’re looking forward to learning more information about the feature.

What could this mean for the future of driving

It seems driving is about to get a lot more convenient and shareable. Say you’re on a business trip, but your child in college is scheduled to fly back from school before you. Your child could unlock your car in the airport parking lot, drive it home, and pick you up later. Your child can get home sooner, and you’ll save money on airport parking. 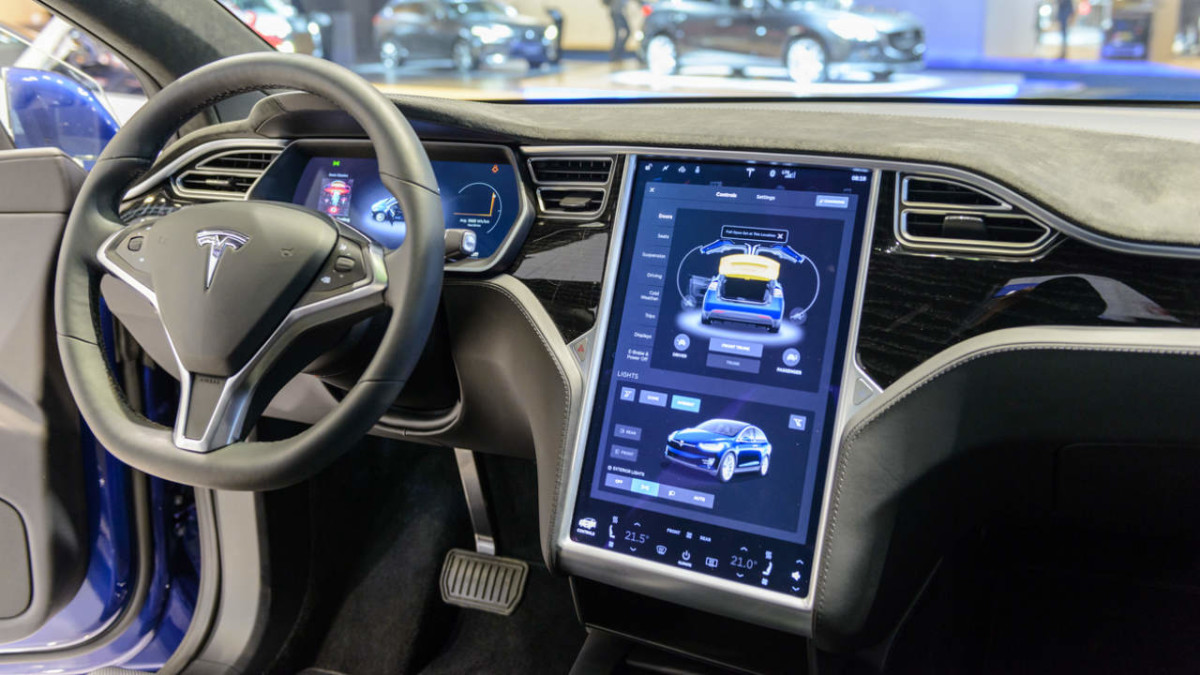 And of course, with Apple spearheading digital car key compatibility with a group of automakers, it’s only a matter of time before other carmakers and Android devices adapt to the technology. Regardless, it seems like the keyless car era is here. So all that anxiety about lost keys or needing to give physical keys to someone to unlock your car will soon be problems of the past. Just don’t lose or break your phone while you’re out.

When can we expect the CarKey feature?

Apple hasn’t made any promises yet, but tech experts believe that the new feature could arrive very soon. 9to5Mac speculates that the feature won’t be available until iOS 13.4 is officially released. So it probably won’t be long until we see the new technology hit the marketplace. The new feature seems poised to make driving more convenient for iPhone and Apple Watch users and, soon, anyone with a smartphone. At Gadget Flow, we’re looking forward to cars with easier access.