Apple iPhone 6 Hands On Review: From Green to White 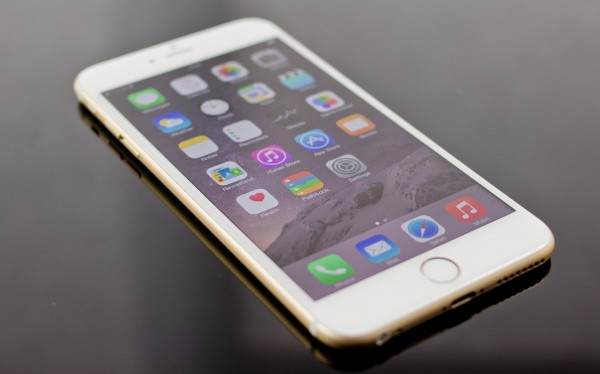 I know, the iPhone 6 is old news. It’s been out for months; it’s practically ancient by normal tech industry and journalism standards. However, I was lucky enough to get one for a hands on review and it wasn’t until the iPhone 6 was sitting in front of me that I realized: I’ve never used an iOS device before. I’ve worked at Best Buy to help activate iPhones, I’ve also helped troubleshoot iPhone related issues but I’ve never owned an iPad or iPhone. So I decided it was time for me to give it a shot. The biggest reason for me staying with Android is the widgets but iOS now has notification shade widgets so I no longer had an excuse. 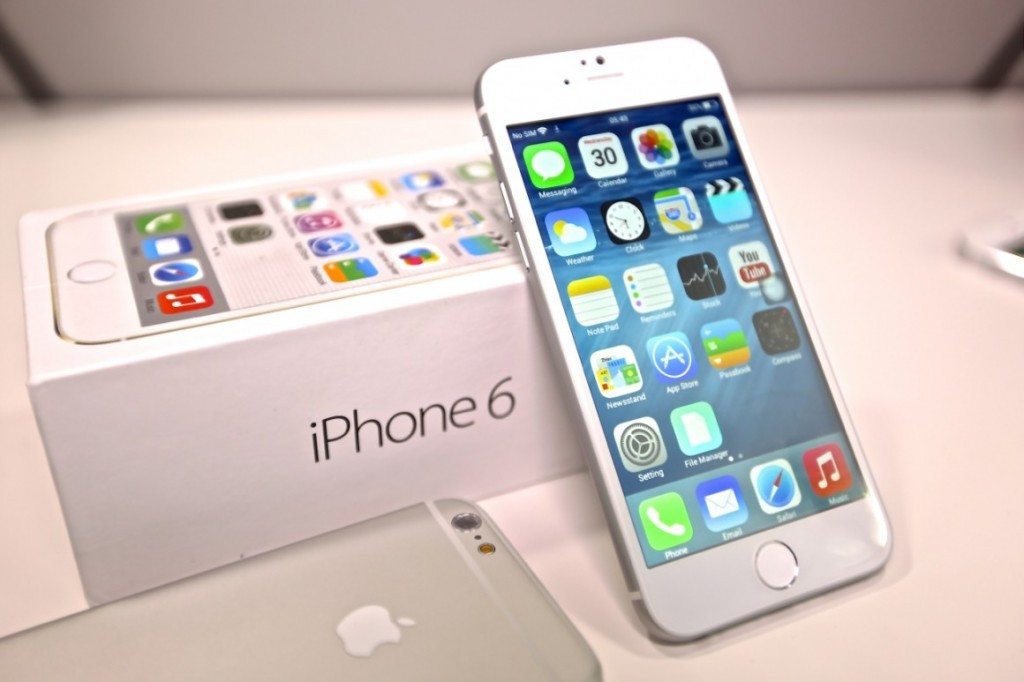 The iPhone 6 is the standard for build quality, there’s no way around it. The HTC flagship devices have been excellent but having now held them at the same time, HTC has got to do something about the slippery metal. The iPhone 6 is grippy and easy to hold; I don’t feel like I’m going to drop it while I was perpetually afraid to drop both the M8 and M9.

I was also lucky to get the gold version of the iPhone 6; it’s definitely not subtle but I appreciate the flashy looking devices lately. My gunmetal gray M8 seems drab in comparison, it makes me rather sad. 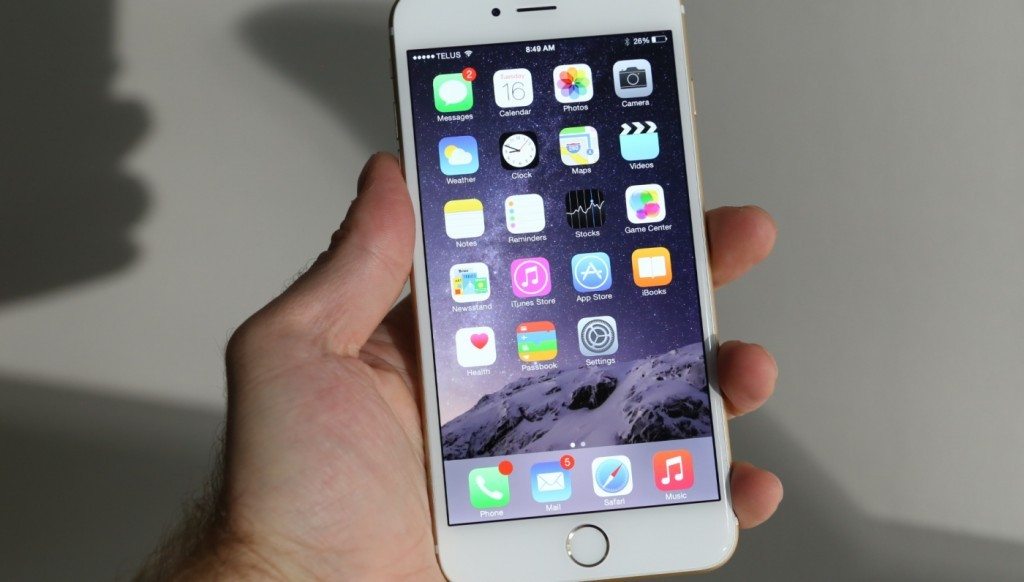 First off, the camera is amazing. Seriously, coming from living with the M8 and testing the M9 recently, it’s like I’ve gotten glasses. Pictures are easy, I don’t have to work as hard to get fantastic photos. I point and tap and boom, I’m a photographer instead of a simpleton with a potato. My other favorite feature is the TouchID, it’s so simple and yet so secure.

As for iOS in general, I finally understand. It’s perfect for people who don’t want to fuss about how their homescreen looks; they just want to have all the apps in one place and maybe put them in folders. It’s fluid and easy. For all of the time I’ve spent over the years messing with my homescreen widgets (which I like doing, thank you very much), people with Apple devices have not being doing that because they’re actually using the apps. The notification widgets are not particularly useful but they exist if I need them. In the end, I finally understand the mass appeal: it’s gorgeous, functional, practical, powerful, and yet simple. Maybe next time Apple, get those widgets sorted out!