Apple’s Spring Loaded event 2021—everything we know so far

Apple's Spring Loaded event has been confirmed for Tuesday, April 20 at 10:00 a.m Pacific Time on the Apple Park campus in Cupertino, California. There are lots of speculations around the event already and we are hoping to see some exciting announcements before WWDC. Will we get to see an updated iPad Pro, a new iPad mini, refreshed iMacs, or the long-awaited AirTags? Explore today's blog to see what you can expect. 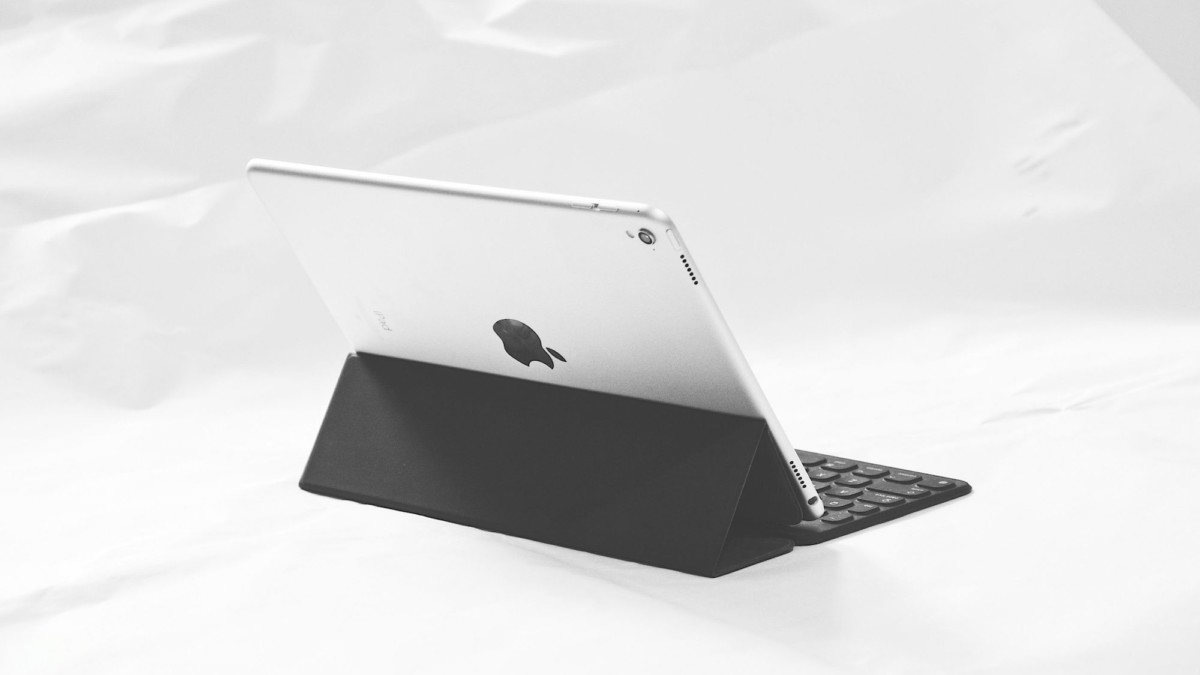 Hands up if you’re excited about the Apple Spring Loaded event next week? We know we are. This tech giant could be launching some of the most advanced gadgets to date. Expect an iPad mini Pro, iMac redesign, and so much more. Let’s take a look at some of the rumored devices that could be mentioned in next week’s highly anticipated event.

If you love owning a tablet, you’ll be excited to hear that Apple’s Spring Loaded event may welcome a new high-end 12.9-inch iPad Pro. This latest iPad Pro will feature a mini LED display and a 5G chip. Rumors also hint at an 11-inch model in the works, too. Both of which will feature Thunderbolt connectivity, camera improvements, and a new A14X chip. In fact, this chip will be as fast as the M1 chip used in the MacBook Air.

The Apple Spring Loaded event may also debut an iPad mini Pro with an 8.7-inch full-screen display. Although it’ll eliminate a Touch ID Home button. Furthermore, you may also see a new 10.2-inch display with a thinner build to replace the iPad Air 3.

The new AirPods 3 that Apple is working on will boast a similar design to the AirPods Pro with silicone ear tips, although they’ll feature shorter stems and no Active Noise Cancelation functionality. Rumors also indicate that the latest AirPods could completely ditch the stem.

Furthermore, Apple wants to completely revamp the iMac with a new design. This will feature thinner bezels similar to the Pro Display XDR. Additionally, it’ll have an Apple silicone chip and Apple’s GPU. There may be a few iMacs announced at the Apple Spring Loaded event.

Finally, Apple could release a 6th Gen. TV with an upgraded processor and a new Apple TV remote. It’ll also be bursting with Find My network, 120 Hz refresh rate, and will have a huge emphasis on gaming.

Long-awaited AirTags with Find My app

Apple’s AirTags will be the brand’s alternative to Tile. The Apple AirTags can attach to various items—particularly those that you commonly misplace, such as keys or a wall. Using the Find My app, the AirTags can help you locate the misplaced item, thanks to the built-in chips that connect to an iPhone.

Although Apple hasn’t yet confirmed the exact product list for the Spring Loaded event, we believe it’s fun to speculate and dream! Which of the above gadgets are you eagerly awaiting? Share your thoughts in the comments.