How the Bezalel Wireless Charging System Upgraded My Life 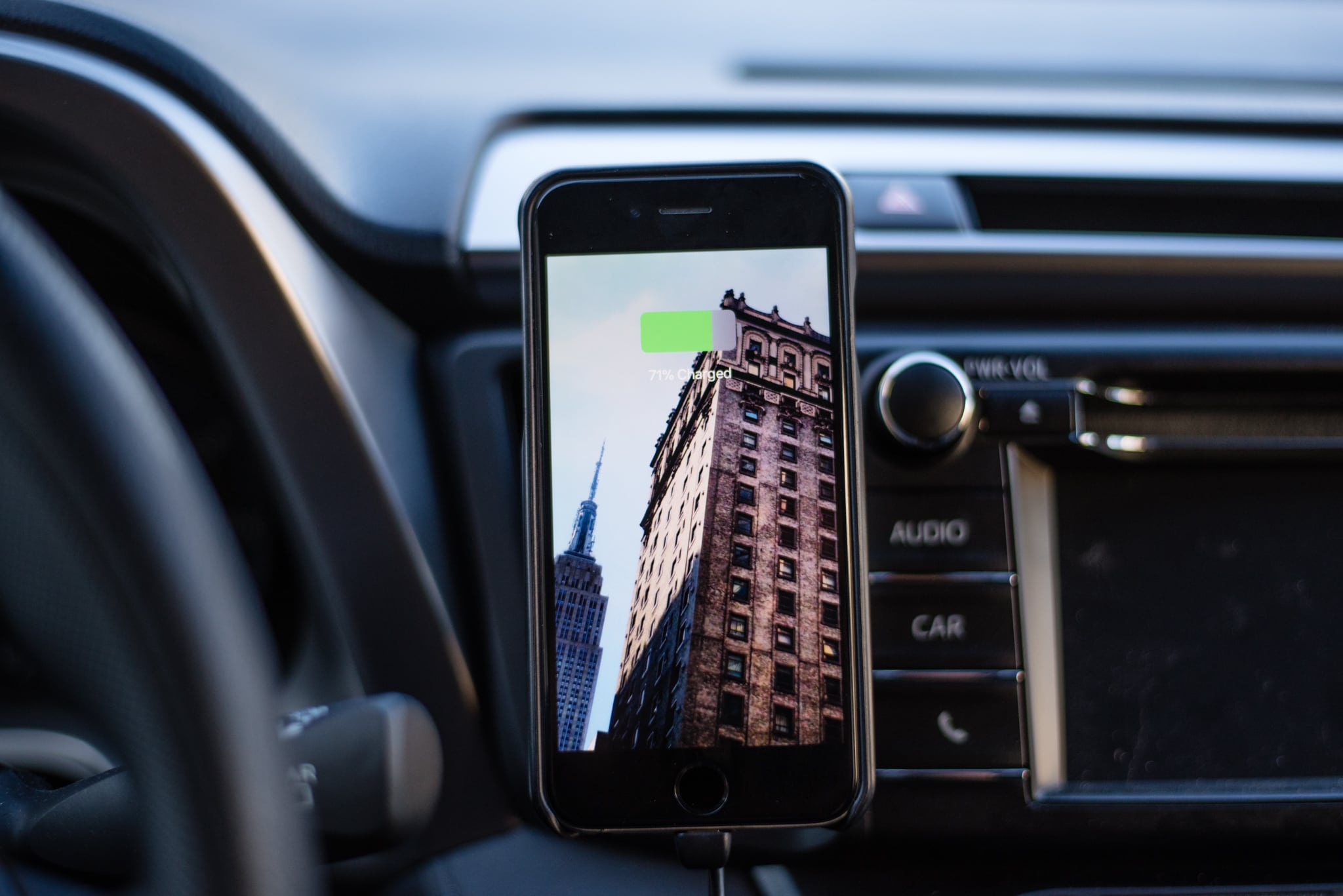 Working at Gadget Flow, I always love to see the latest and greatest devices. However, when it comes to smartphones, I’m uncharacteristically basic. My trusty iPhone 6 is on its third screen and the original Apple Silicone Case with the material slowly peeling off. On top of this, I get inundated with emails from brands to test out the “greatest iPhone case of all time.” Suffice to say, those get an automated response and I get back to repairing my screen. But, when I got the email from Bezalel there was something different. There was no sales pitch or industry lingo. They just told me to try it out. So, here is my review of the Omnia and Latitude Wireless Charging System.

As far as the packaging, it looked great. It’s sleek and has a black theme as you’d expect from the brand. I don’t have any photos because I was way too excited to actually start using the devices. The package included the Latitude case for my iPhone 6 as well as the Omnia magnetic car mount charging pad. 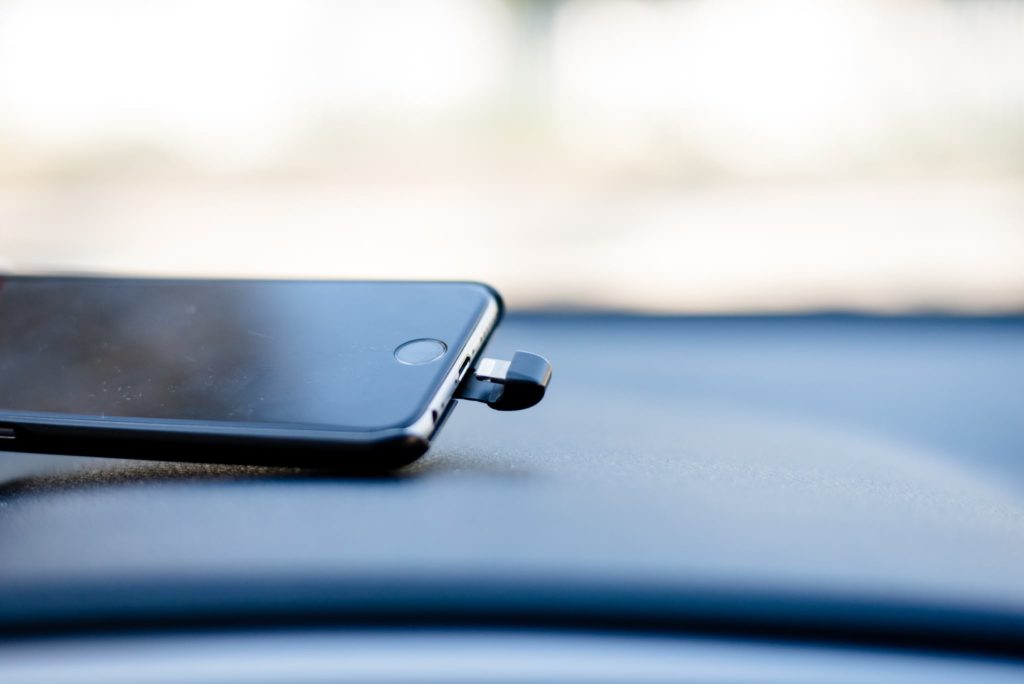 The case that this was replacing was the extremely slim Apple Silicone case. I was worried the Latitude case would be bulky and really get in the way. I couldn’t have been more wrong. The hard shell backing is firm and rugged while the Lightning connector only sticks out a tiny bit. In fact, the connector actually adds dexterity to my iPhone as my pinkie helps secure my grip. If I’m allowed to be really picky, I would have preferred the bottom to also have total protection. Instead, the entire bottom from the speaker to the 3.5mm jack is open to the elements aside from the Lightning port. On the inside is a slight bit of padding to protect the wireless charging components which also absorbs some shock in case of drops. 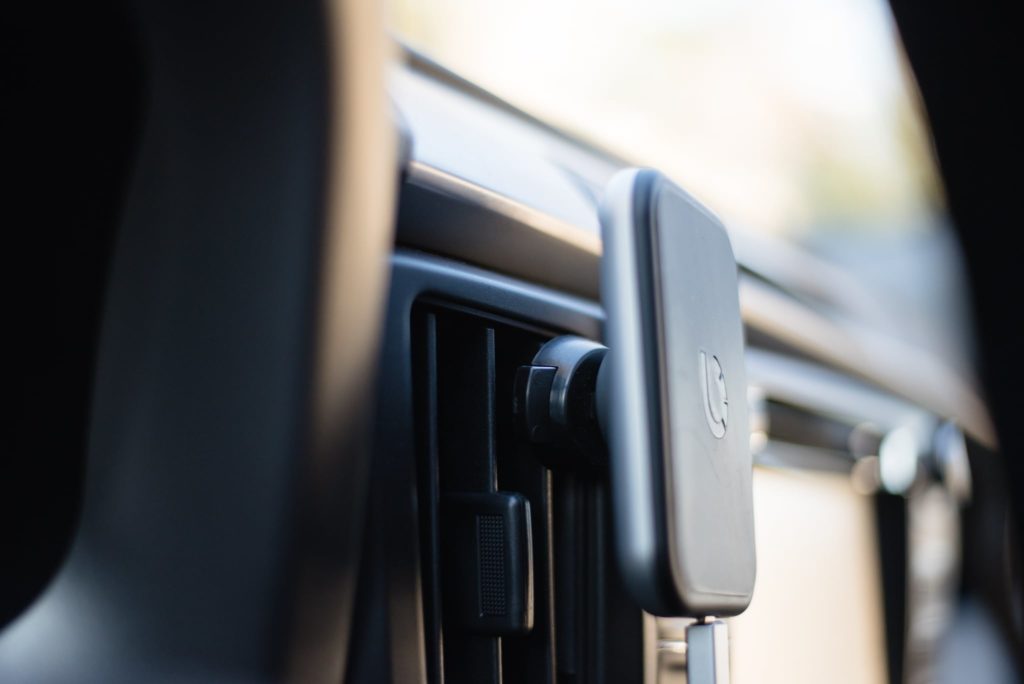 On the other hand, the Omnia Wireless Car Charger is equally slim. For attachment, there’s a button to press to release the hold. Once you release it, the charger holds on with all its might to your air vent. Extending up from the grip is a ball joint so you can actually rotate the charging pad to be in any direction you need. This is very handy for cars where the air vent may not be in an advantageous place. 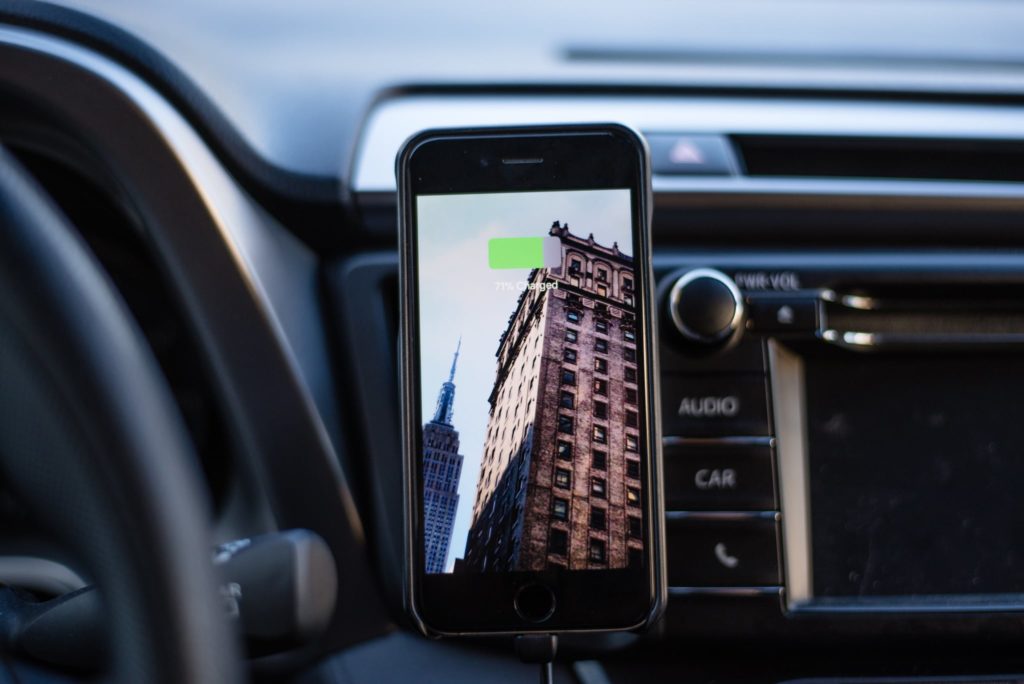 Now, as an iPhone user, basic features such as wireless charging still greatly impress me. So, when I saw the Latitude and Omnia, I assumed it would eventually break or at least stop working at some point. However, I’m wonderfully surprised. Every time I put the case onto the Omnia charging pad, it simply charges. Weeks later, I still get a smile on my face when the charge initiates.

The Omnia and Latitude system solves so many problems I didn’t know I had. I was in dire need of a new protective case. In addition, I was constantly lugging around portable battery packs and my cables as I’m always on my phone. Rummaging through my bag to find these two items was such a mission when the 20% alert would pop up on my screen. Finally, I recently moved and lost my car charger. Enter Bezalel. It ticks every box. 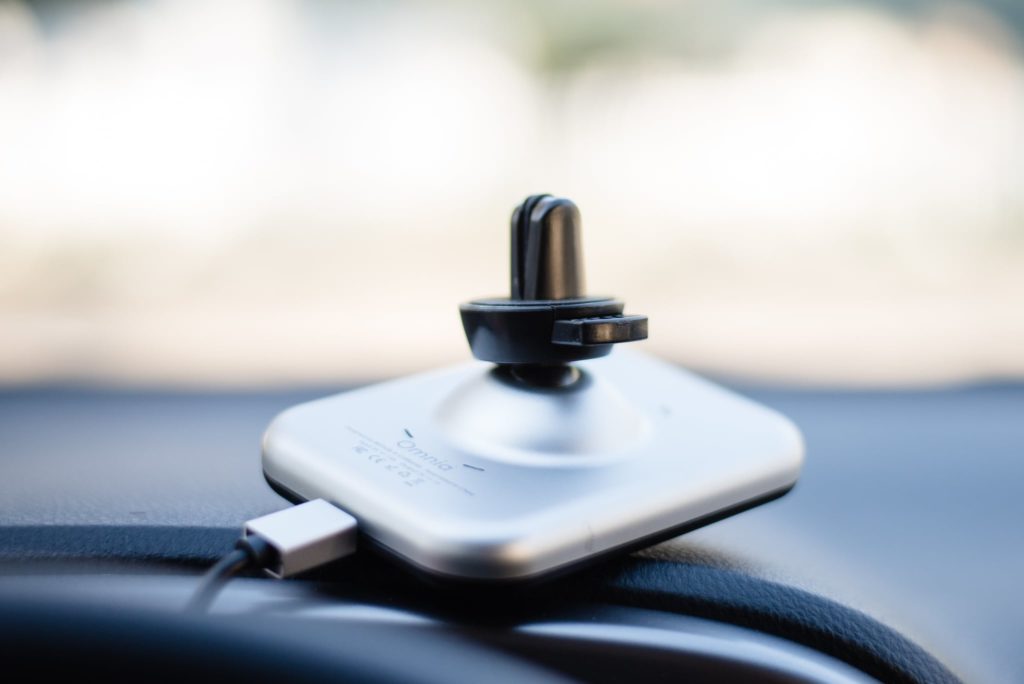 – The case is totally slim to suit me and my device – something I didn’t think was possible for wireless iPhone charging.
– It’s seamless charging every single time.

– I do wish the case a little more tactile. Having something so sleek is bound to fly out of my hands.
– Occasionally, the charging connection between the case and charging pad is interrupted. However, it usually comes back instantly.
– The mount ball joint isn’t as strong as I’d like. Sometimes, when I put my iPhone in place, the ball joint gives and my device moves. It’s like the phone and the case are just a touch too heavy.

I’m going to need to buy the Futura X Turbo Wireless Charging Pad for my desk.