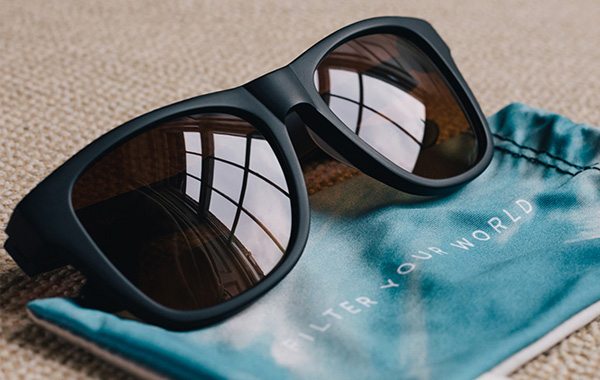 Photo filtering has pretty much turned into an obsession amongst photographers and artists today. The target lies in enhancing whatever we see around and capture by enveloping images in this whole sphere of editing which makes them a serene beauty altogether. There are tones, moods, and above all, filters helping to bring this special effect in viewing objects come to reality but ofcourse after the image has been taken. Whilst this form of editing is possible only with the use of technology, it is quite unlikely to imagine that kind of view to exist in reality. A natural filter is still lacking in front of our eyes.

But what if this whole world of Instagram like images could flow in front of you all the time, in whatever you see around or do? Won’t that feel like being a special kind endowed with terrific powers? Well, that might sound a bit melodramatic but this is a form of reality heading its way to the entire planet taking the shape of an everyday gadget that speaks style in all forms. Yes, we are talking about your sunglasses which have been one of the favorite areas of innovation in the fashion world ever since the time it had made its first appearance. We have already seen the disruption in this area of sophistication with wooden and floating sunglasses. 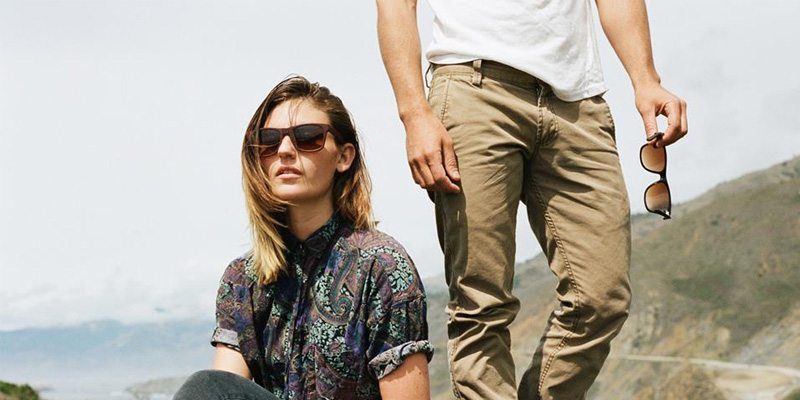 But rarely did we see the kind of innovation Tens has come up with. It has not changed the shape of your shades or used a different material to construct the frame but what it has done is probably going to be one of the most intriguing factors in enriching your experience with the sunglass forever. That exquisite view every Instagrammed image creates is going to be highlighted in whatever you see around from behind the lens.

View The World In A Different Perspective Altogether

Through its brilliant custom lens tint, Tens has reimagined the whole perspective of enjoying the warmth from the sun but in a way that’s both trendy and safe. Their set of lens adds an extra effect of bright color that can make you truly enjoy summer from a different level altogether. When discussing about their product on the promotional video, one of Tens’ creators Marty had said, “What if there was a way we could filter everything we see while being disconnected from technology?” That’s exactly the idea which had led the three creators Marty, Kris and Tom get on with the research behind developing that perfect lens three years back and here we have Tens today. 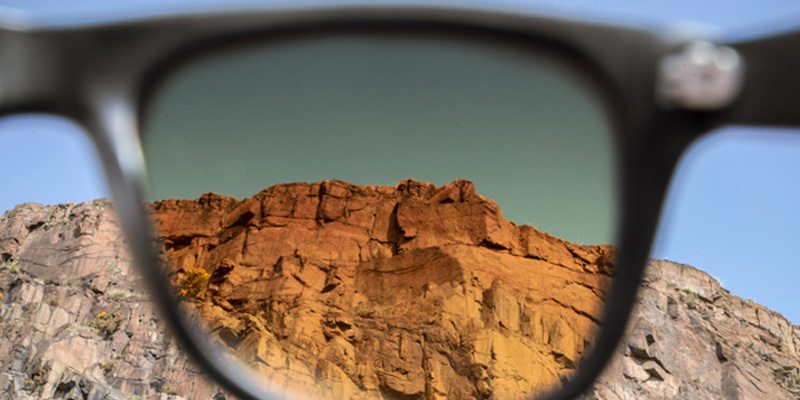 The trio had been very sure of not releasing their product before getting that crystal clear perfection in their discovery and when talking about this on The Telegraph, Tom had said, “We didn’t want to launch until the lens was 100pc right, then finally we created the product we always wanted, but the minimum order quantities were too high so we turned to the internet.” Tens has been so ideally designed that putting on your old pair of shades after having tried one would seem like a terrible job hereafter. Unlike the desaturated cold colors that normal sunglass lens offer in order to block your eyes from the harmful rays of the sun, Tens has a sense-heightening lens tint which enables you to enjoy the sun rays in a way which is not harmful at all. Like CNET says, “When you put them on, the world around you is bathed in a Polaroid-like warmth.” Ideally, you can say that this fancy gadget has blended fashion and function beautifully such that your days in the sun is no longer going to be confined behind a boring pair of shades anymore.

UV Protection To High-Class Fashion, Tens Has It All

The lens offers UV400 protection thus blocking any harmful rays from crossing your eyes. It has also been made out of a CR-39 plastic polymer that makes the lens scratch resistant, thus saving you from facing the consequences of everyday wear and tear. Three years of hard work has surely led to a magnificent discovery in the world of fashion once and for all. The frame that is available now for preorder on their Indiegogo campaign page is named “The Classic” which is a unisex fit and comes in 4 matte colours (black, navy, deep red, teal). This has been made carefully with a durable, adventure-proof acetate and features a strong 5-tooth hinge. It’s both fashionable and trendy in terms of looks and clear cut features. 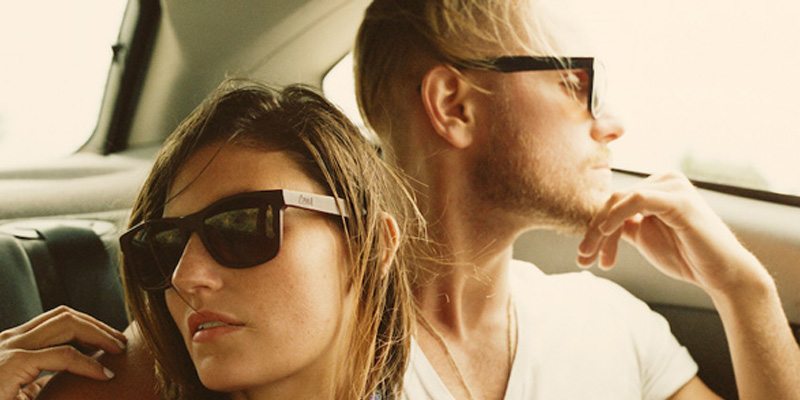 Having smashed their crowdfunding goal within two hours, Tens has proved its popularity amongst backers already. Tom had even responded on Huffington Post saying, “It’s MENTAL! We always said as long as we made our goal in the Indiegogo campaign it would enable us to start the business; which was the only real aim. Some seemingly optimistic part of me hoped we’d hit our target in the first week, but it took us just under 2 hours to achieve it this morning. We’re all completely blown away!” Currently available at a pre-order price of £36 ($60) with free worldwide postage, the Tens team hopes to complete their first round of shipping by August, 2014. With such awesomeness paired with your eyes, summer is surely going to be a rocking adventure for all. Time to set yourself apart and view the world in a way no one has ever seen before. Get ‘Tens’ed in a positive way! Happy Gadgeting!