Everything You Need to Know From Apple’s WWDC 2016 Keynote

Welcome to another year of WWDC at Apple. We’ve been glued to the announcements that were made on the Keynote, and we must say that this year is all about software updates. From Siri coming to Mac to iOS 10 and watchOS 3, your life is about to go easier with your Apple Devices starting this Fall 2016. The four Apple platforms that were worked on includes watchOS, tvOS, OS X and iOS. Let’s have a look at the biggest announcements from the Keynote yesterday.

You would be happy to know that your OS X upgrade just got a new name – MacOS. But it’s not just the name that changed alone!

1. OS X is now called MacOS, and its iteration will be called Sierra.

2. Auto Unlock – Just open your MacBook and you’re in. Who likes passwords anyway!

3. Universal Clipboard – To put it simply, it will allow you to copy something from your iPhone and paste it instantly on your Mac. Now that’s efficiency!

4. Optimized Storage – It will help you make room for your new files by putting your old ones in the cloud. You can also get rid of files you won’t need quickly. When tested, the optimized storage results made a “20GB” availability into a “250GB” storage in no time. 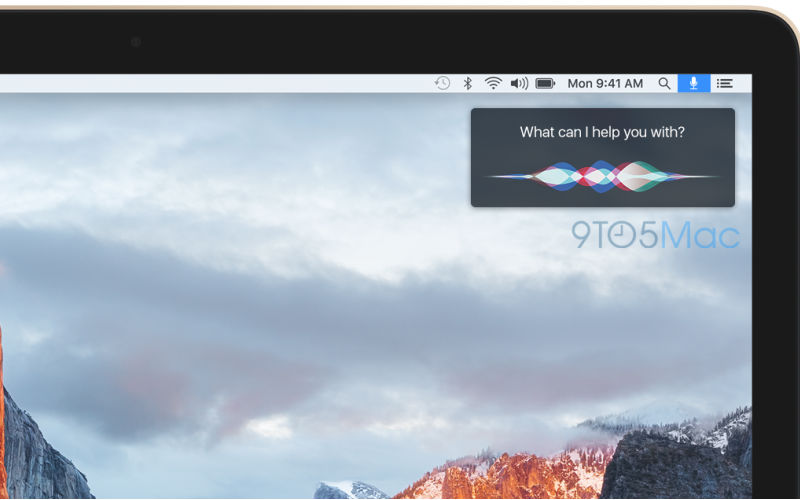 5. Apple Pay on the Web – Whenever you head for purchase, a screen drops down asking for authenticity. It will ask for “Touch ID” verification instantly on your iPhone using continuity which just makes your online purchase more secure and easy at the same time.

6. Picture in Picture – Simply push that button and make your full-screen video go into a nice little screen version so that you can do your tasks and live stream them at the same time.

7. Siri comes to Mac – With superior search results and usability, Siri can make your life with Mac as easy as having a personal assistant at work.

8. Developer Preview for MacOS is already available with a public beta version coming up in July. The free upgrade will be available for all users this fall 2016.

1. It will load apps seven times faster than the previous OS by using background refreshing and by keeping the apps stored in memory.

2. Your Apple Watch will work more like your iPhone with the new Control Center.

3. Navigation is also made super easy where you can simply use the right button to access the “Dock.” 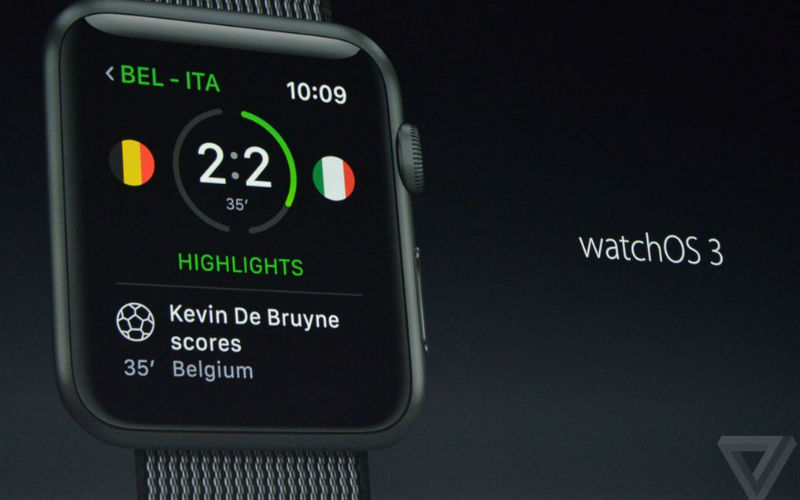 4. What makes this new upgrade unusual is the keyboard “Scribble. It will allow you to scribble each letter and respond to your messages instantly.

5. The new SOS feature will enable you to call 911 by long pressing the side button. It’ll also share users’ medical ID, which displays their allergies, age, and existing medical conditions.

6. There are activity-specific watch faces for fitness enthusiasts with a new meditation app called “Breathe.”

7. Developer Preview for Apple Watch OS3 is already available. The free upgrade will be available to all Apple Watch users this fall 2016.

1. There are 1300 video channels and 6000 native apps in just seven months which resulted in the development of the new version of the remote app with all the features of the Siri remote. 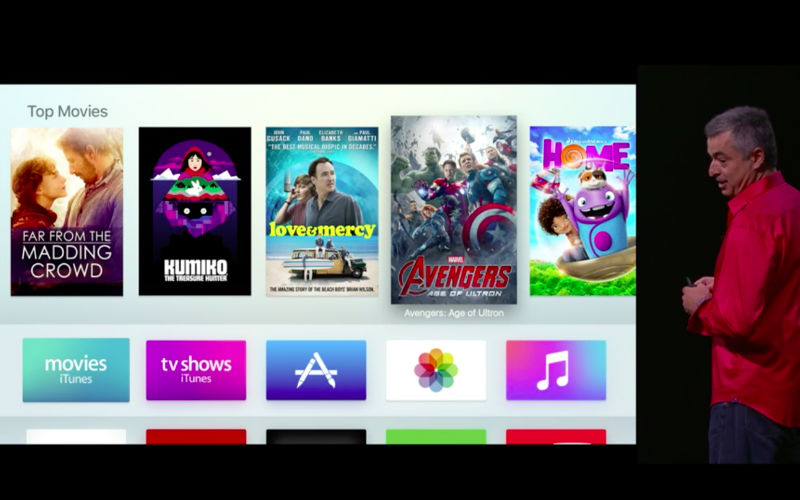 2. You can now search movies by topics like “find high school comedies from the ’80s” that will provide a search result from 650,000 movies and TV episodes.

3. You can even use Siri to search on “YouTube”.

4. There’s a new feature called “Live Tune-In” that will take you straight to the action.

5. Developer Preview for tvOS is already available. The free upgrade will be available to all users this fall 2016.

1. They have redesigned the experience of a lock screen where you can only raise your wrist and unlock the screen.

2. You can respond to messages directly from the lock screen.

3. Control Center is available from the bottom of the screen, but if you Swipe Over, you can find a special area for music too.

4. Getting your camera from the Lock Screen too. Just slide over from the right and you’ll be done and if you want your widgets, just slide the other way. 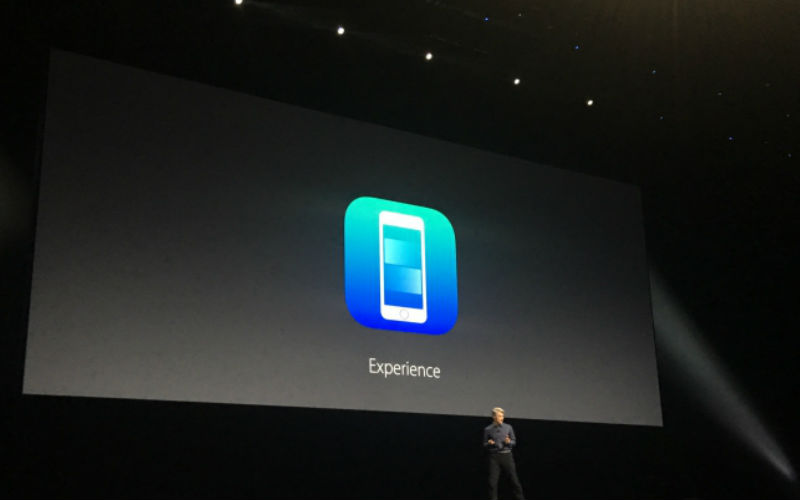 5. iMessages will now come with bigger emoji and might just suggest you to replace keywords with favorite emojis as well. People can share songs directly from Apple Music and write notes to one another in their own handwriting. There are animated effects — like strobe lights, balloons, and confetti — and invisible ink hides messages until they’re swiped over. Invisible ink!

6. Apple News now also features subscriptions, which means you can subscribe and read full newspapers and magazines from the app.

7. Maps is about to get a whole new look and feel. Users can also book rides through Maps, pay for them with Apple Pay, and make restaurant reservations. Navigation is getting easier too, with directions that include traffic. Maps is also coming to CarPlay, which will show traffic and offer alternative routes, as well as precise navigation right from a car’s display.

8. iOS 10 will now feature voicemail transcription, which will automatically transcribe voicemails and offer them up like texts.

9. Developer Preview for iOS 10 is already available with a public beta version coming up in July. The free upgrade will be available for all users this fall 2016.

Apple is all up for a software game this year and we just hope that the next iPhone and MacBook turn out to be better than ever. What is your favorite update from this year?