We've come a long way from the Benz Patent-Motorwagen and the Model T. Where once 20 horsepower and a top speed of 45mph was considered amazing, cars typically have a standard horsepower of about 120 now, with speeds reaching well over 100mph. What's even more impressive are the improvements and technology we're still continuing to see. 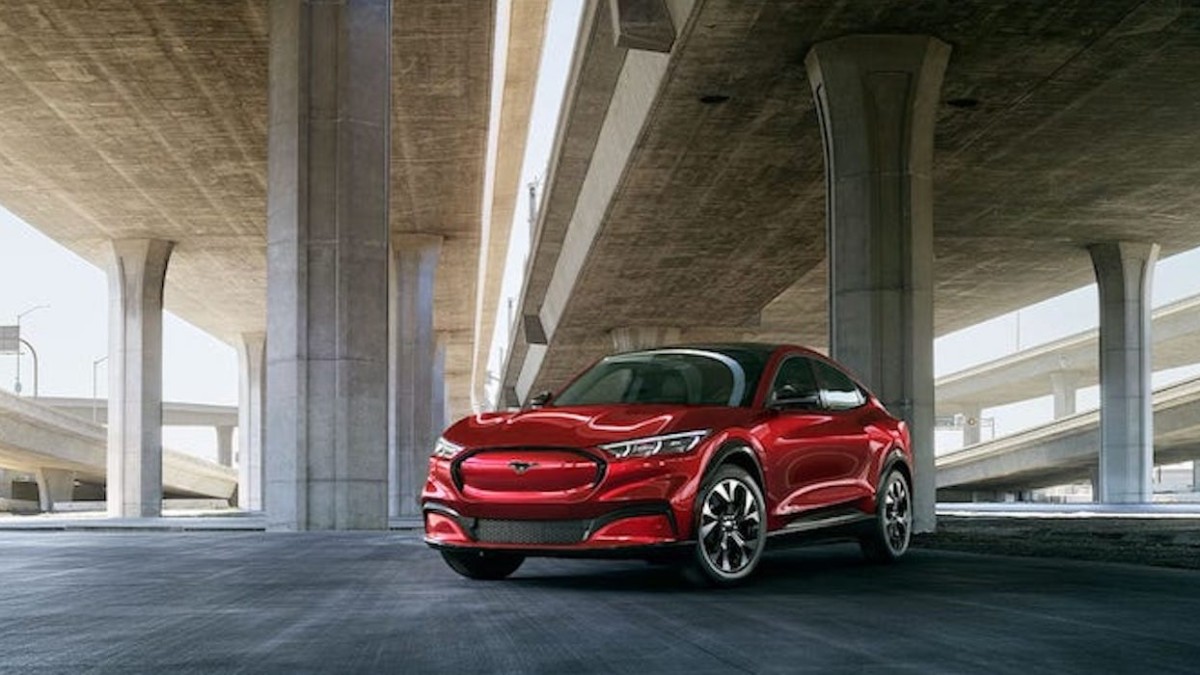 Modern advancements in travel are pretty amazing. Trips that used to take days or weeks only take a matter of hours now. We’ve gone from horse-drawn carriages to cars that can break the speed of sound. That’s 763 mph if you’re curious. When we look out to the next five years and what will be available, future vehicles are even better than we’ve imagined.

We’re seeing cars that can drive themselves, cars with voice command capabilities, and cars that can self-diagnose. There are already cars on the market with semi-autonomous features like automatic-braking sensors, lane sensors, and technology that monitors blind spots. Electric and hybrid vehicles are taking the market by storm, and for good reason. Climate change demands that we produce fewer emissions, and auto manufacturers are answering the call.

We’ll see even more awesome cars hitting the road between 2020 and 2025. Top producers are bringing back old favorites, introducing new models, and putting a spin on classics. Whatever you’re looking for, there’s sure to be something to pique your interest on our list of future cars that will be on the road by 2025.

The future of trucks and SUVs

Elon Musk has long been touting Tesla’s new pickup truck, the Cybertruck. And it has finally been unveiled. The truck starts at $39,900 and has 250+ mile range, 7,500+ lbs of towing capacity, and will go from zero to 60 mph in 6.5 seconds. The truck doesn’t look like any pickup truck you’ve seen before and boasts of an exterior shell made for durability and passenger protection. They also claim that the truck is made with a nearly impenetrable exoskeleton and Tesla armor glass (though the glass broken when a metal ball was thrown at it in reveal). The deposit to get yours? Just $100. And if you’re thinking that sounds pretty low, you’re absolutely right. 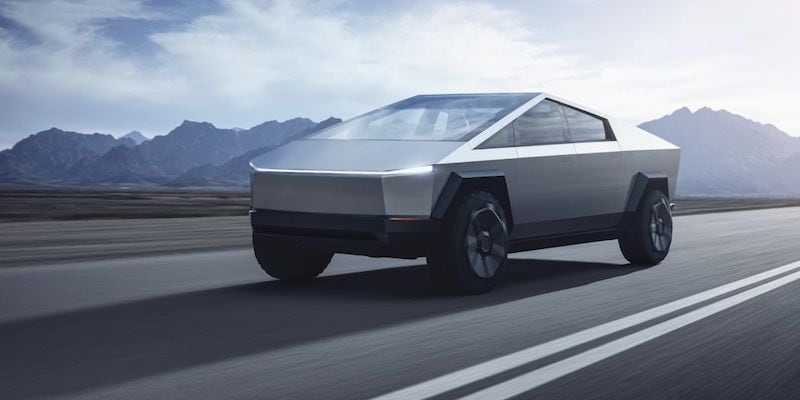 Image Credit: Autoblog / The Cybertruck is like nothing you’ve ever seen before

While you can order the Tesla Model Y on Tesla’s website right now, production isn’t expected to begin on this future vehicle until early 2021. The Model Y will have 66 cubic feet of cargo space, a minimum 300-mile range (depending on the model you choose), and all-wheel-drive. And since it’s Tesla, this SUV has been designed to be the safest in its class for all 7 passengers inside. The Model Y will have superior traction control to handle all inclement weather and off-roading and will have a 3.5 second zero to 60 mph acceleration rate, which is impressive for an electric SUV. 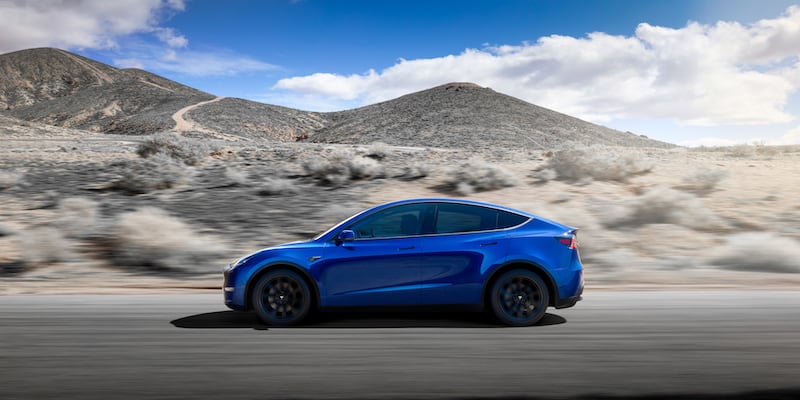 Image Credit: Green Car Reports / The Model Y will have all of the safety features Tesla is known for

In the second half of 2021, Fisker will be launching its unnamed SUV. It will be priced below $40,000, and “is the first in an upcoming lineup of three affordable all-electric vehicles.” According to the website, “The affordable mass market vehicle features captivating design touches that have been traditionally reserved for supercars in the past.” We’re excited to see what these features are, and we’re excited about the open-air design aspect mentioned. It will have two electric motors, one at the front and one at the rear, and will have an extended range of around 300 miles. 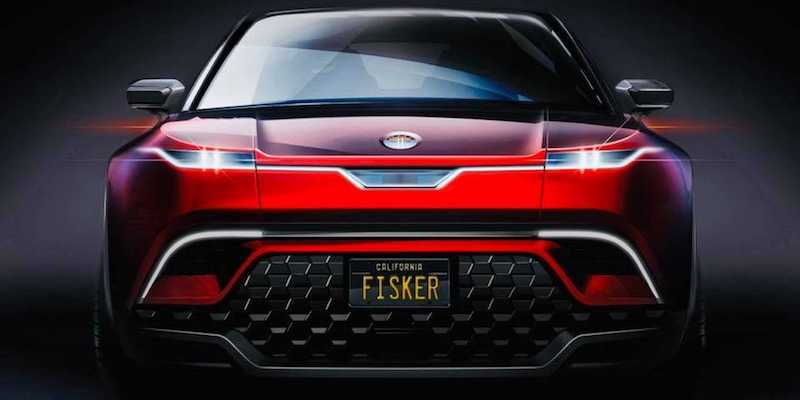 Image Credit: Motor1.com / Fisker’s unnamed electric SUV will be under $40,000

The ID. Crozz is slated to hit dealerships by the end of 2020. It has an anticipated top speed of over 110 mph and will have DC Fast Charging to charge to 80% battery life in only 30 minutes. Some of the features are still in the concept mode, as well as the full design, but the car is expected to have an Augmented Reality Heads-Up Display, an infotainment tablet, and autonomous driving in ID. Pilot Mode. 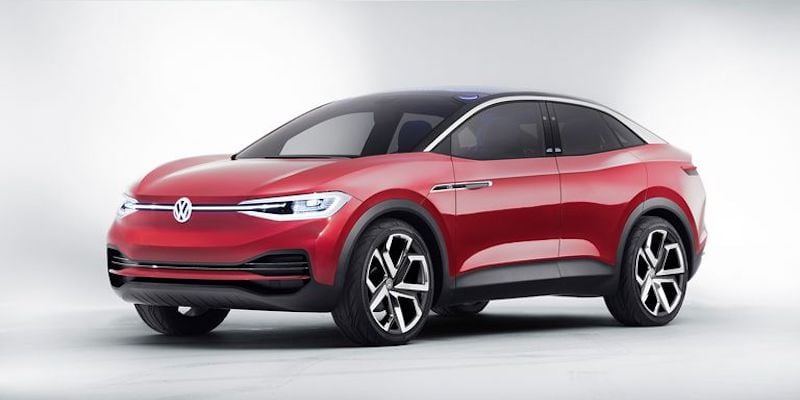 Image Credit: Car and Driver / The ID. Cross will be able to go 300 miles on a single charge

The ID. Buzz is probably the most-anticipated of Volkswagen’s upcoming lineup. This electric version of the VW Microbus is sure to be a hit. The Buzz will begin production in 2022 and will have an anticipated 369 hp. It will be for sale in the United States, Europe, and China, and this is a future vehicle sure to have people on the edge of their seats to get one. 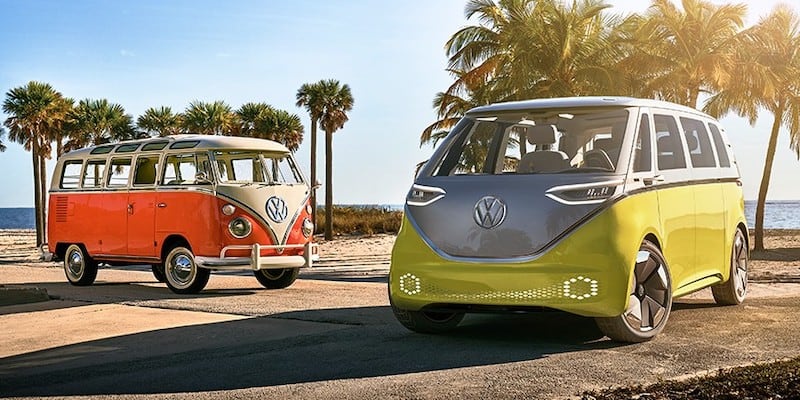 Image Credit: Volkswagen / The ID. Buzz is Volkswagen’s new version of the Microbus

Two words: fully autonomous. That’s what this future car holds for you. The ID. Vizzion is slated to hit production by 2022, but the first cars won’t be fully autonomous. The previews that we’ve seen are amazing, but those previews are for a vehicle likely not to hit the market until 2030. We wouldn’t be surprised if the digital chauffeur concept is in the first model though. The digital chauffeur can recognize passengers and adjust seats, music, and comfort zones accordingly. And passengers will be able to communicate with the car via voice and gesture control. 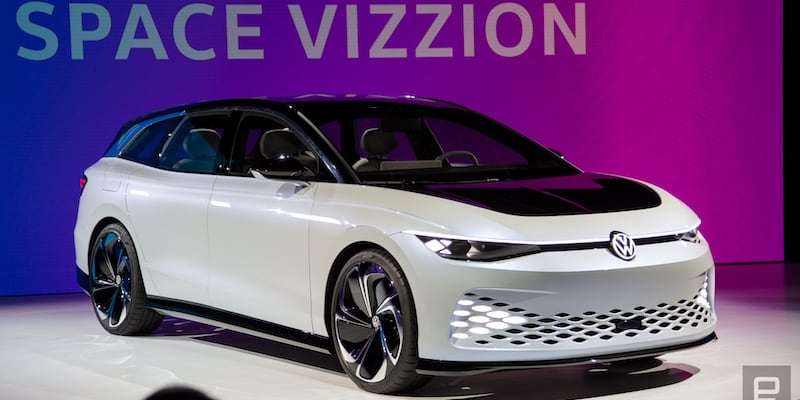 Image Credit: Engadget / The ID. Vizzion will be fully autonomous

A new take on an old classic

Many gearheads who were curious about the electric car market kept their eyes on Tesla. It was the first to offer the sporty look and performance that other electric vehicles were lacking. Now, there’s the 2021 Mustang Mach-E. There is no mistaking that this car is Pony-inspired, down to the sequential tri-bar taillights. It’ll have available all-wheel-drive so it can handle the snow, wireless phone charging, and a range of 300 miles (in the Mach-E Premium and California Route 1 models). It’ll even have 7 different lighting shades for the interior, and a front trunk as well as a rear trunk. If you’re a Ford person, you’re guaranteed to fall in love with this car. 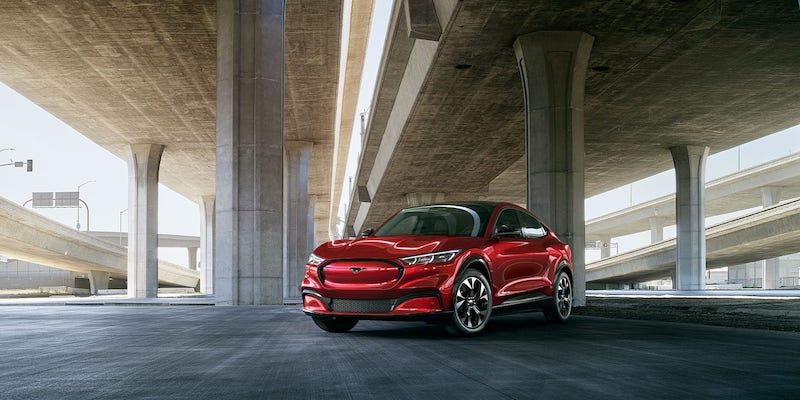 Image Credit: Ford.com / The Mustang Mach-E is the electric car Pony lovers have been waiting for

Taking off for parts unknown in any one of these future vehicles would be a luxurious adventure. Thankfully, we don’t have to wait very long for these models to be on a car lot near you. Have you been saving your pennies and waiting for one of these to buy?

Tera has worked in the publishing industry since 2004 and considers the written word her first love. When she's not writing or editing, she's usually traveling, knitting, or binge-watching Netflix.