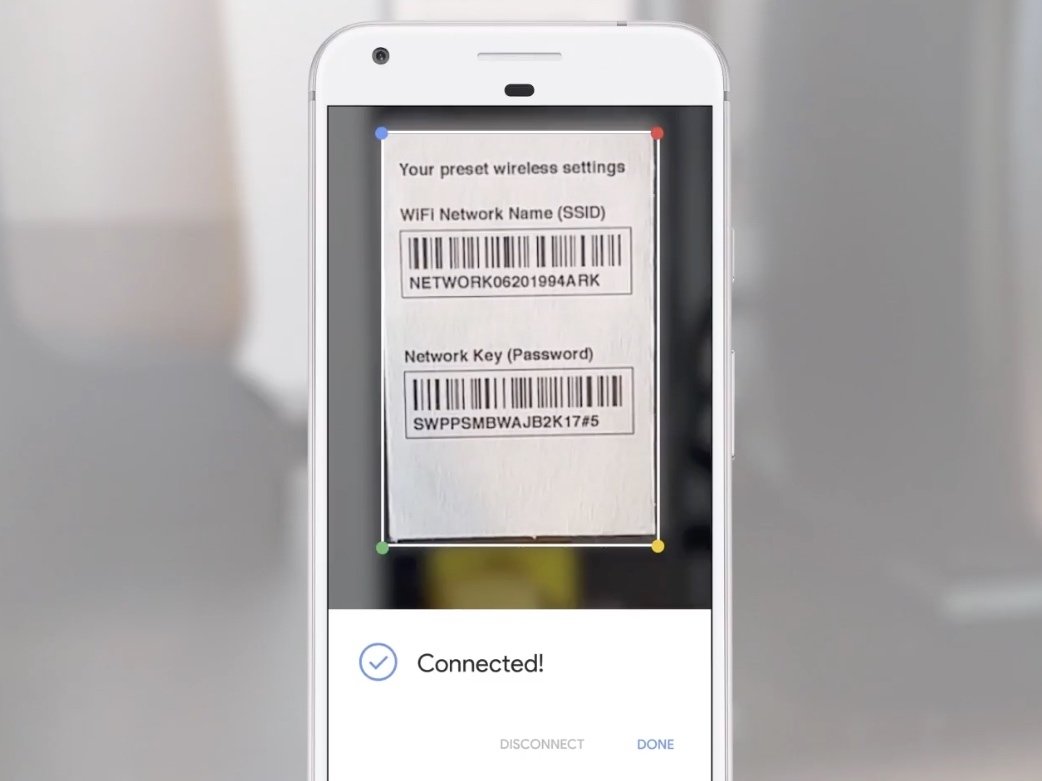 One year is a lifetime in technology. In that time, Pokémon Go took over the world, Apple unveiled two new iPhones, and Tesla brought solar roof tiles to market. So it’s about time we heard from Google. At this year’s I/O conference, the search giant is showing off some very intelligent new tech.

As with all the major players, Google is focusing on artificial intelligence. Netflix recommendations and self-driving cars are fine, but the technology can do so much more.

For instance, the newly announced Google Lens can make sense of the world. Point your camera at a flower, and Lens will identify the species. The app can even read the WiFi details on your router and automatically connect to the network. It could also provide live translations for tourists.

In another breakthrough for photography, Google Photos can now remove unwanted objects from your snaps. In addition, the new Shared Libraries allow you to share automatically with your family and friends. This is not as creepy as it sounds — for instance, new photos of your kids would be sent to your partner. 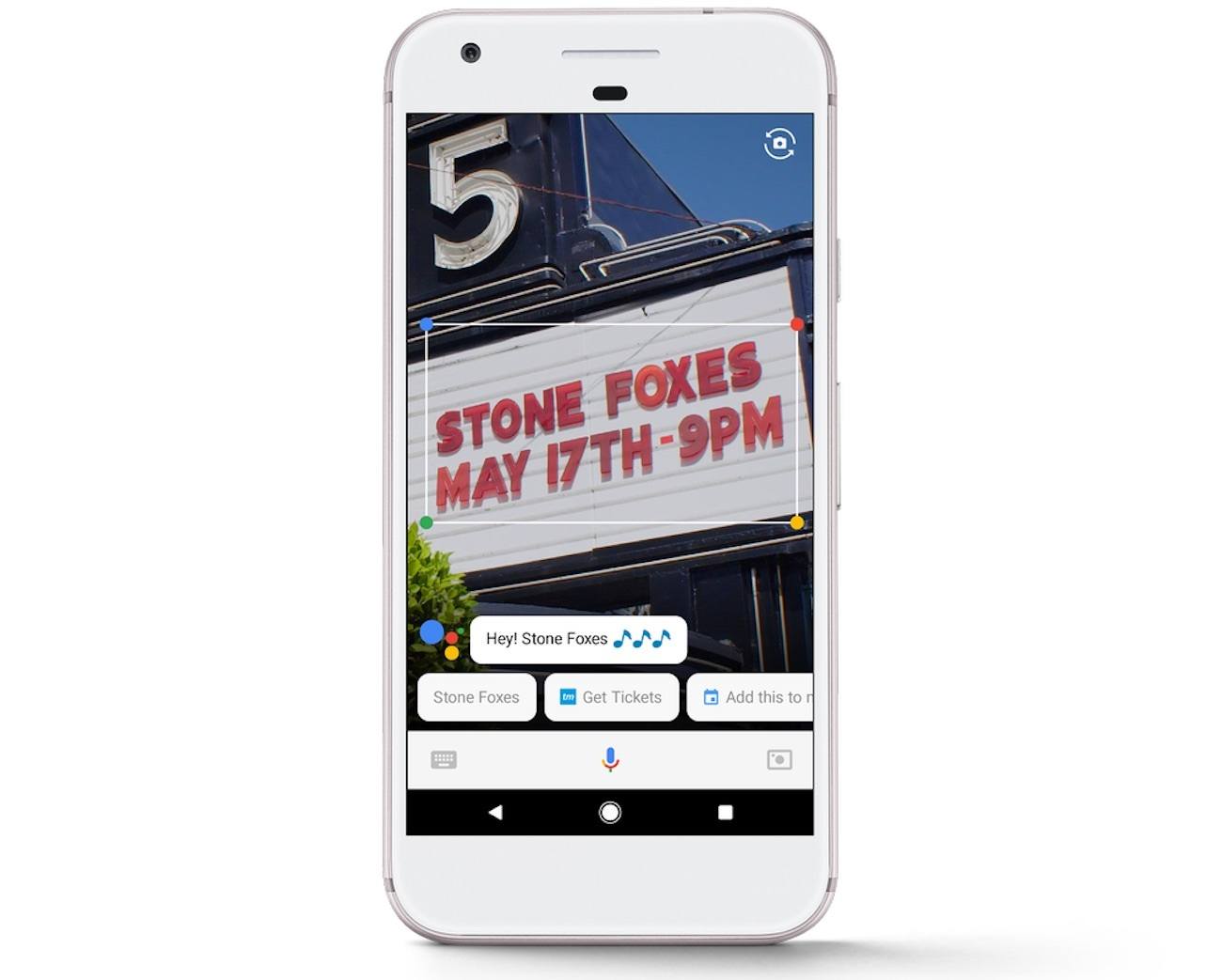 In other news, Google’s Visual Positioning System (VPS) will help you navigate IKEA and other indoor spaces. Unlike GPS, this new system uses visual cues to find exactly where you are standing. As a result, you can get accurate directions to the checkout.

As you might expect, Google had something to say about virtual reality. The DayDream platform will allow headsets to run without being attached to your phone or PC. The extra freedom could attract a new wave of VR enthusiasts. 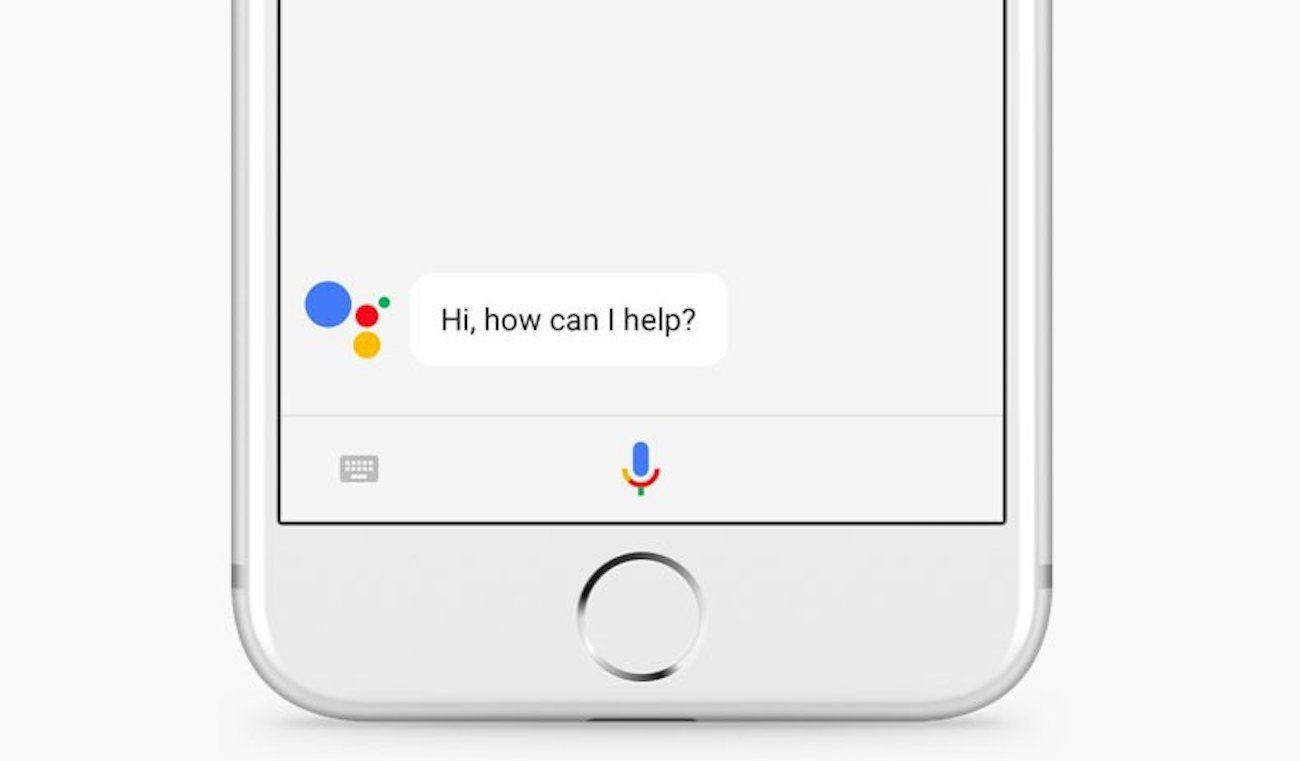 Finally, Google Assistant is coming to a phone near you. The move comes alongside an upgrade to Google Home, which can now handle calls. The device also chimes in with useful information without you having to ask. Never again will you be able to ignore miss a meeting.

“Your Google Assistant… Ask it questions. Order a pizza. Tell it to play videos on your TV. It’s your own personal Google, always ready to help.” — Google on YouTube 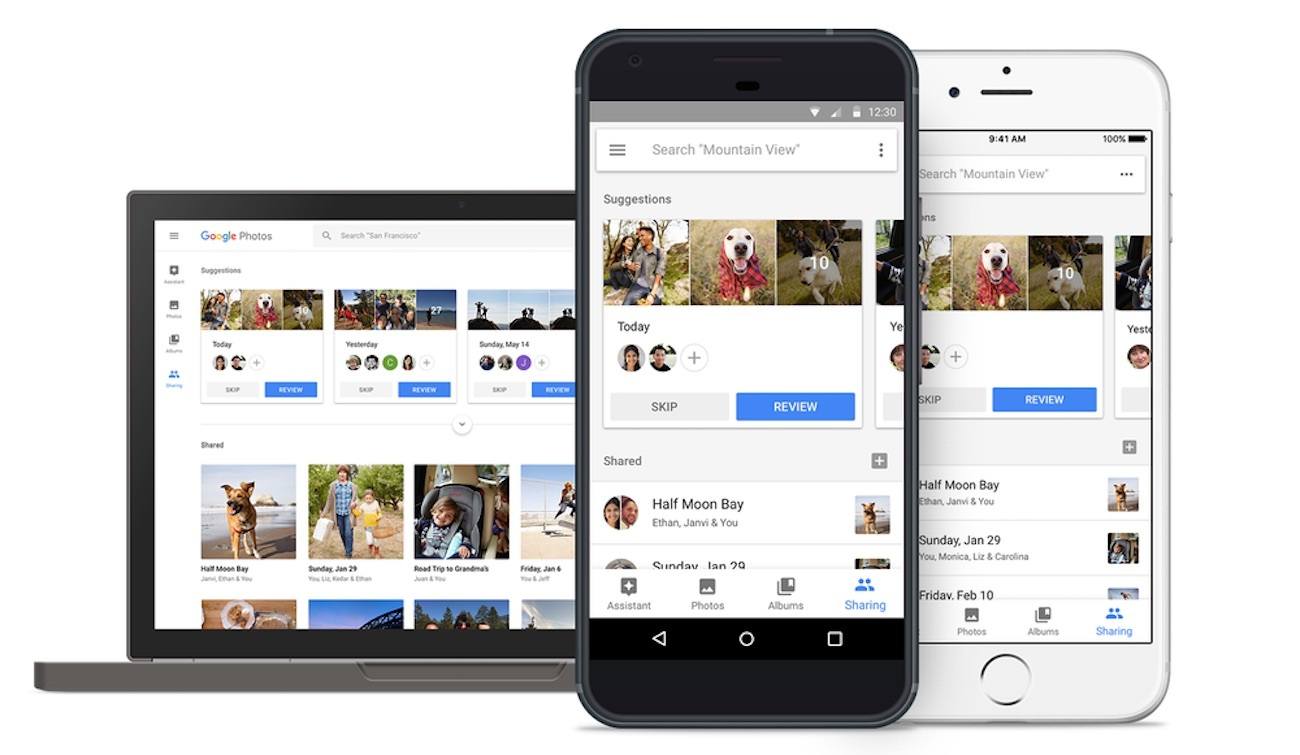 Clever software that seems to strike a balance between being helpful and yet not overly invasive.

Like Alexa and Siri, Google Assistant still has some learning to do.

Google Assistant is available now on Android and iOS. No word yet on Google Lens, but it will be added to the Assistant app sooner rather than later. DayDream headsets will hit the shelves later this year; and VPS will be part of the Google Lens release.

Which of these announcements catches your eye? Tell us in the comments!