How iRobot Is Disrupting Cleaning with Intelligent New Tech 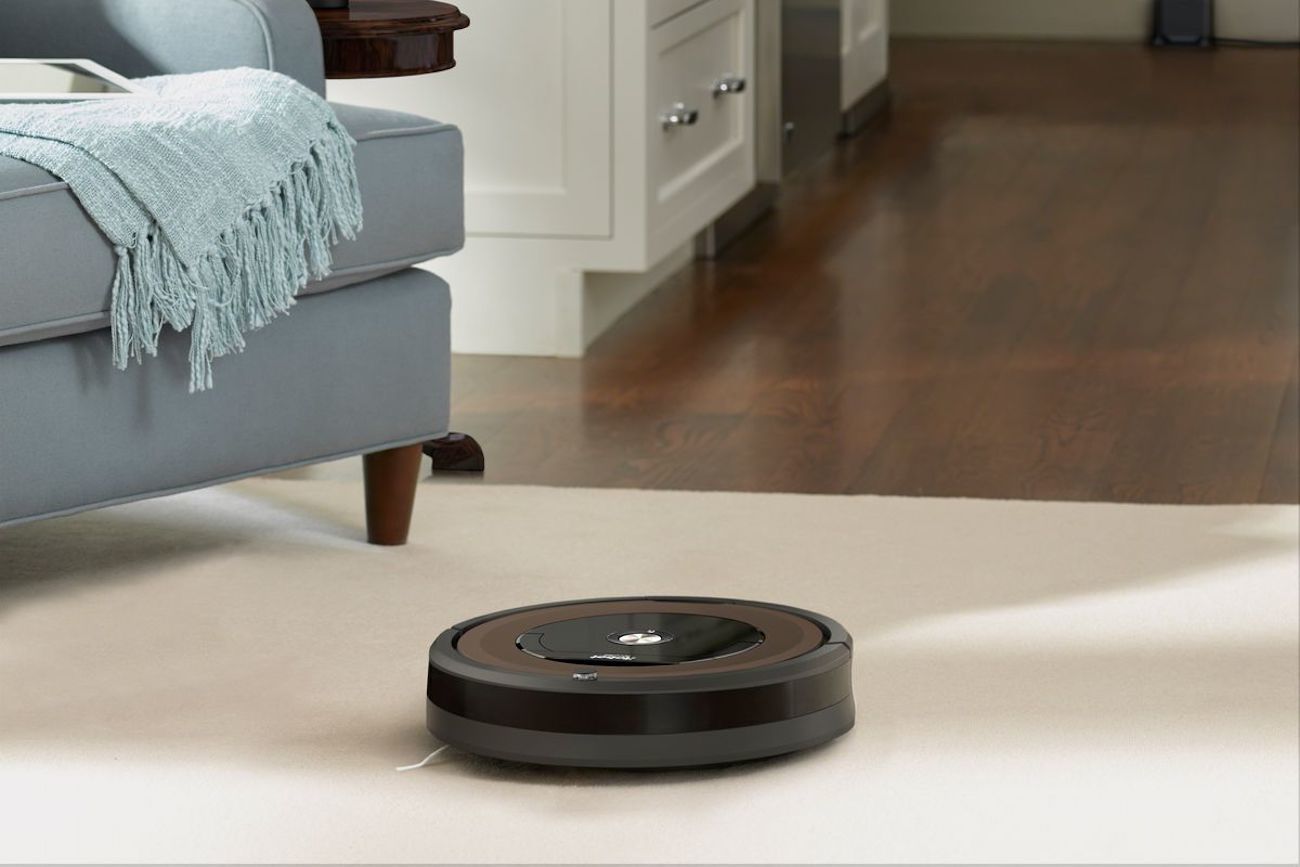 As long ago as the 1950s, we were promised that robots of the future would take care of household chores. Decades passed without any progress. But in recent times, intelligent vacuums and mops have come of age. These workaholics enable you to binge on Netflix instead of sweeping the floor. At the cutting edge of cleaning technology is iRobot. The company is best known for its Roomba vacuums, but there is plenty more to come from this American giant.

Founded by three MIT graduates in 1990, iRobot has taken a long and winding path to cleaning success. Initially, the company focused on military robots. To this day, iRobot vehicles are used for bomb disposal and in disaster zones.

It was only in 2002 that iRobot directed its attention to home cleaning. That year, the company launched the world’s first autonomous vacuum cleaner. The original Roomba was small and not all that smart, but it kept your floors looking good.

Nowadays, iRobot owns 88 per cent of the robot vacuum market. On Amazon Prime Day this year, sales were double what they were last year. Yet iRobot is only just getting started.

At present, iRobot offers a small range of autonomous vacuums at different price points. The flagship 980 uses a smart navigation system to map your house. It then utilizes this data to clean your home in the most efficient way possible. The Roomba can also deep clean carpets and brush hard floors with ten times the suction of previous models. You even get a cleaning report, so you can see how busy your vacuum has been.

One step down is the 960. As with all current models, this Roomba can connect to Wi-Fi and return to base when it needs charging. It can match the 980 for features, save for carpet cleaning and battery life. Even so, this little robot can keep going for 75 minutes straight.

The brand new 890 is $300 less than the 980, but it still offers impressive functionality. The robot can clean for 60 minutes and detect concentrated areas of dirt. In addition, the 890 has been upgraded with tangle-free rollers and better suction.

Aside from simple cleaning matters, these vacuums are pretty clever. You can now talk to your Roomba via Amazon Alexa and Google Assistant. Likewise, the dedicated Roomba smartphone app lets you choose exactly the kind of clean you want. The number of passes, the edge clean, power settings — all customizable.

Aside from vacuuming, iRobot is helping with other cleaning duties. For instance, the Braava jet autonomous mop keeps hard surfaces scrupulously clean. As the name implies, this robot has its own jet spray. It also has sensors to avoid obstacles and potential falls.

As with the Roombas, the Jet uses simultaneous localization and mapping (SLAM) technology to map your home. This allows the robot to clean efficiently and understand its environment.

Even outdoors, iRobot is making life easier. The Mirra 530 pool-cleaning bot dives under water to scrub away the leaves, hair, pollen, and algae. Sensors prevent the robot from getting tangled with its own cable. The robot can even climb the walls of your pool, and optimize its cleaning routine.

The Future Is Robotic

The latest innovations from iRobot are something to behold, but the company looks set to deliver many future upgrades. Along with Alexa and Google integrations, the iRobot wants to connect with other smart home devices. In fact, the aim is to build a whole community of useful household robots. Get ready for a Netflix binge that never ends!

Would you welcome a robot cleaning squad into your home? Share your thoughts in the comments!