Google Chromebook Pixel (2015): Does Google Bring The Power to Compete With Apple? 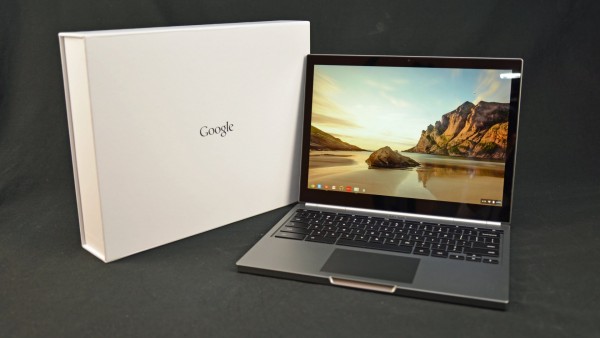 The first Chromebook Pixel seemed like a laptop with good intentions; basically just a simple to use, fast, efficient, well made laptop and they did accomplish it but the price tag for such a limited machine seemed almost cruel. You were paying for a MacBook type product without nearly as much functionality. Google has proven that they know how to improve each successive product, how does the new Chromebook Pixel compare? 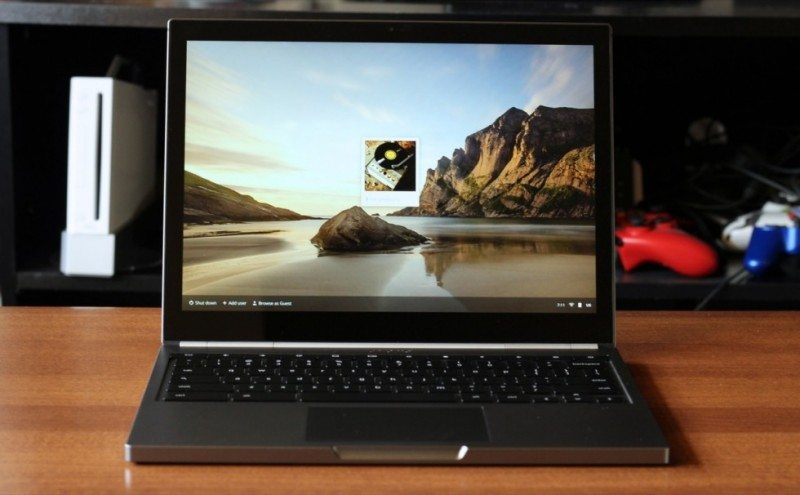 The Pixel is a fantastic looking machine. It’s definitely not a MacBook but it’s also definitely one of a kind. Granted, it looks exactly like its predecessor but I’m ok with that, I rather like the corners and edges. The keyboard is widely spaced and has a good amount of travel, the trackpad is also great so there’s no doubt that you can type to your heart’s content on the Pixel.

Then you turn on the screen and wow, that’s sharp. 239 ppi to be exact which is better than the MacBook Pro, not that you can tell with the naked eye. It’s also a touchscreen. You may also notice how tall the screen is, that’s because of the 3:2 aspect ratio as opposed to the normal 16:9 ratio of most other laptops. There’s also a new looking port on both sides of the Pixel: it’s called USB-C and it wants to replace all of the different connections that normally adorn the sides of laptops, even your power port. Thankfully, Google keeps some normal ports so you don’t have to worry about different kinds of adapters. 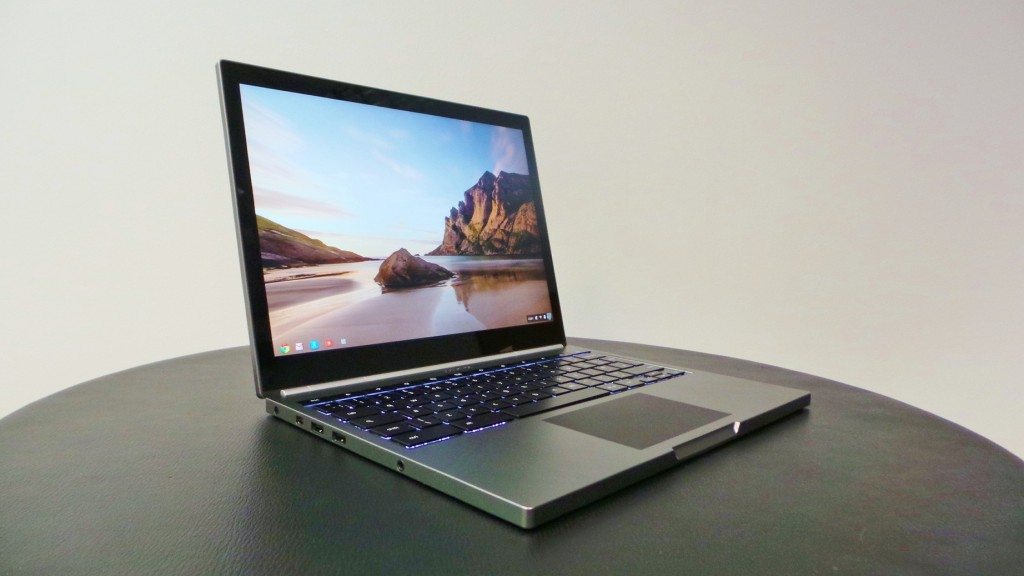 Once you turn it on, the Pixel runs Chrome OS. It’s based around apps developed for Chrome and the selection has grown immensely in recent years. Almost all of the Google apps work offline so you get close to the same experience as having Microsoft Office installed directly. Unfortunately, the gimmick with Chrome OS is that you can’t install typical software because it needs to be downloaded from the Google Play Store. For some people, there wouldn’t be an issue because of Google’s wide range of services. However, if you have even one software you want installed, the Pixel will fail you. This is true of all Chromebooks but for the price, the Pixel should be able to do everything you need.

The hardware is excellent with a great processor and SSD with a good amount of RAM. It has pretty great battery life and has quick charging capabilities so you won’t be without power for long. Oh and there’s a cute feature on the lid of the laptop: knock twice on the lid and the light will illuminate and show you how much battery life you have left. Nifty. All yours for only $999 or $1299. Is it right for you?