Google I/O Keynote Rundown: What’s New and Why You Should Care 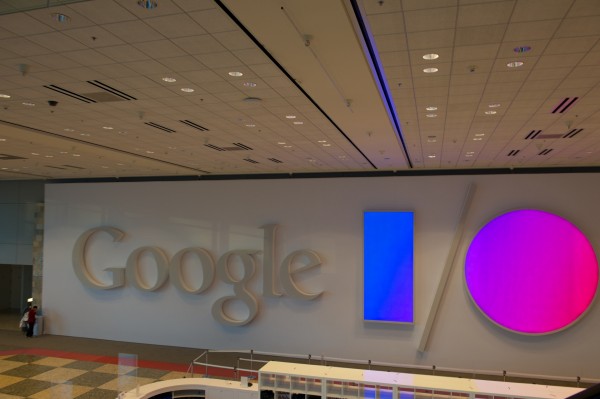 Google I/O is a keynote address held by Google every year with a specific focus on developers. Basically, it’s Google’s chance to showcase the next year of hardware and software that people will eventually see in consumer products. With this in mind, it may seem as though there would be nothing particularly interesting about I/O for the average consumer while in fact, I/O has been a very accurate prediction of the next year of consumer products because Google uses I/O to gain hype for their new products. Here is my summary of the events of Google I/O. 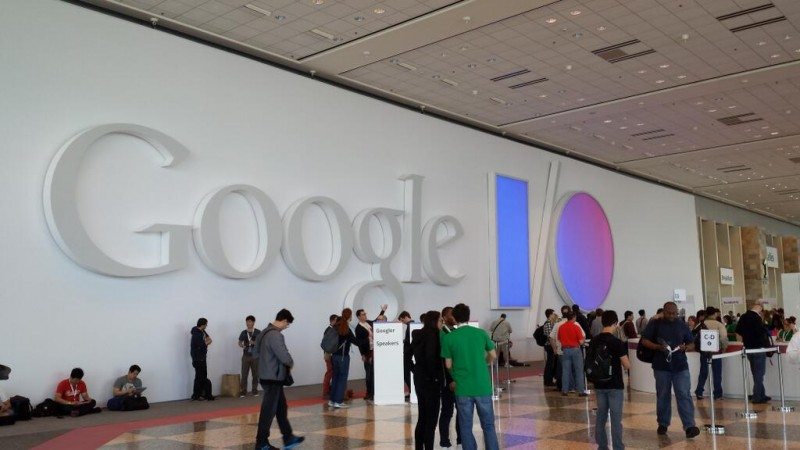 First of all, the first reveal of the design of the next Android OS called the L series. It has yet to be named but it does bring quite a bit to the table. New animations that use perspective to show depth while other animations splash color when you touch the screen which gives the entire OS the illusion of life. There’s also the enhanced notifications that allow for more information with less work to get there. It’s all about life and simplicity and I really can’t wait to get it on my personal device. 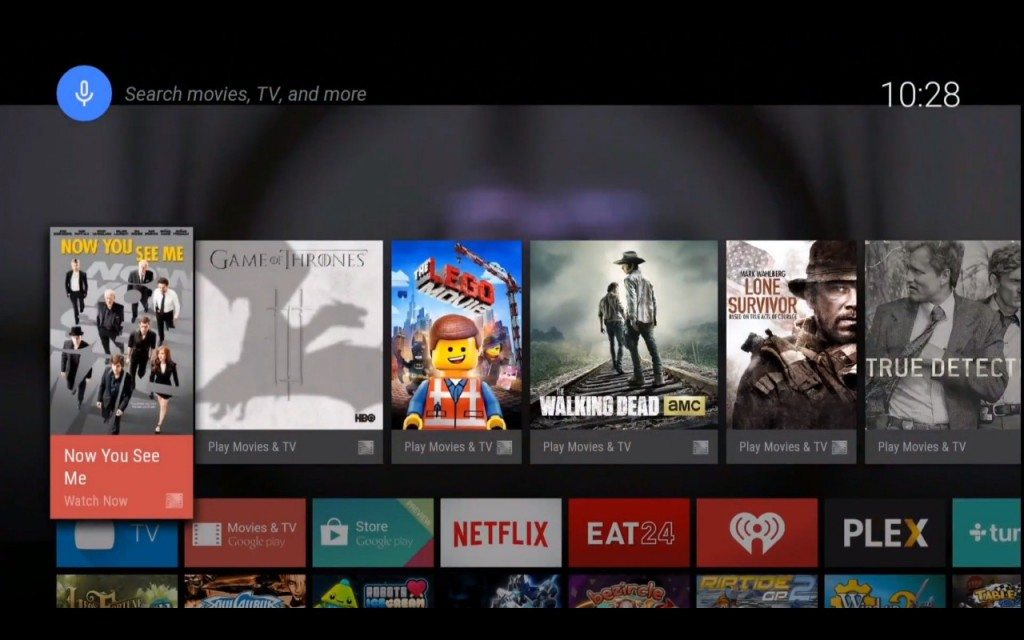 Beyond the main Android operating system, Google has decided to create two peripherals: Android Auto and Android TV. Android Auto is basically Android on the touchscreen in the newer cars while Android TV is yet another remote box for your TV because there weren’t enough on the market already. A couple of nice integrations set it apart from its competitors, such as using Android phones as a remote and being able to play Android games on the TV.

Speaking of peripherals, Chromecast is still alive and well with the inclusion of some nice software elements. First, customization has been a big feature of Android and Google but the Chromecast had been lacking it until now. Now you can change the background with pictures from Google+. The best feature included is a new screencast feature which allows you to mirror your smartphone screen on your TV. I’m particularly interested to see if YouTubers take advantage of this new feature for app reviews or something else. 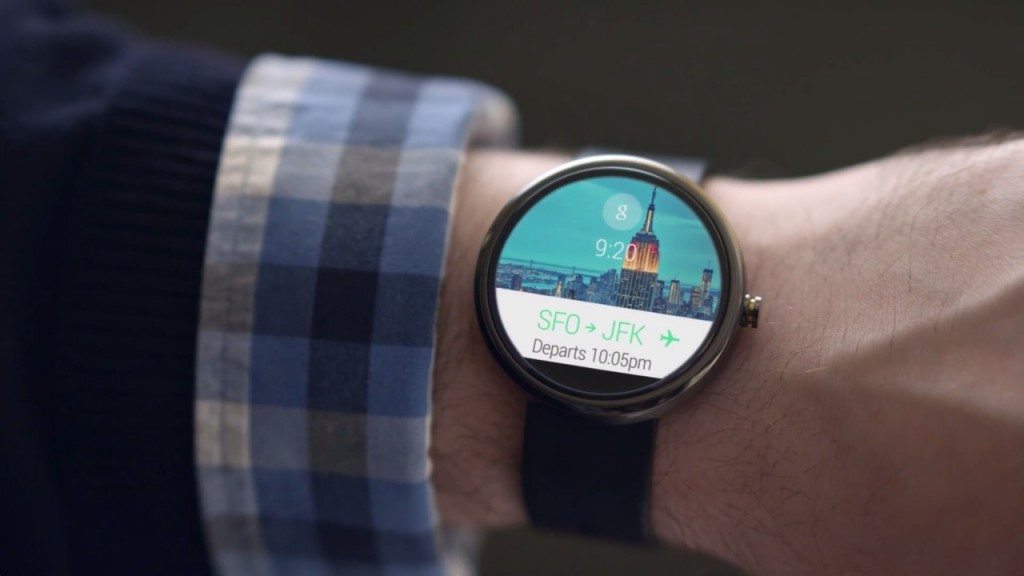 There are three final things you should know about. Android Run Time is the first thing and it is basically a new, faster, and better way to run apps and in speed comparisons with the current system, ART is much faster and smoother so expect faster and better apps with the new Android L Series OS. Second are the new on screen buttons which have been reduced to simple shapes and give a more youthful look and feel. The last thing is Android One, a new smartphone lineup that will focus on budget smartphones for emerging markets such as India. These phones will be priced around $100 and will have dual sim cards with the rest of the specs being appropriately downgraded in order to meet that $100 pricepoint.

There you go, a quick summary of Google’s plans for the future of their Android ecosystem. I’m really looking forward to the new improvements, I hope you are too!