HTC One (A9): Imitation is the Sincerest Form of Flattery 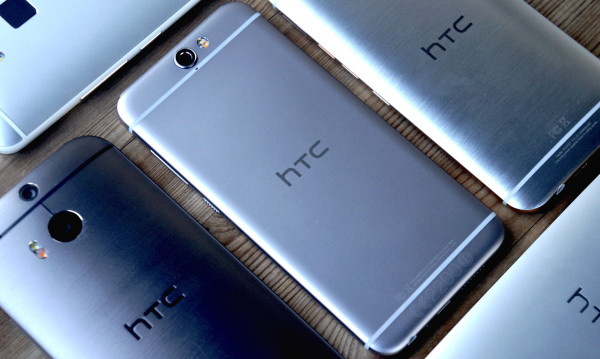 You know how companies take design cues from Apple? I for one have been a staunch defender of such companies because they’ve never gone as far as flat out copying. They always throw enough of their own personality into the design so their product is just different enough. However, a certain Taiwanese company is struggling. HTC revolutionized the smartphone market with their M7 many years ago; it showed people that smartphones are more than just plastic toys, they are serious pieces of hardware. But such a distinction hasn’t turned into long term growth and now they will own another distinction: the first Android company to build an iPhone. So if you want the design of the iPhone but with the Android OS, the A9 is for you. Let’s jump in! 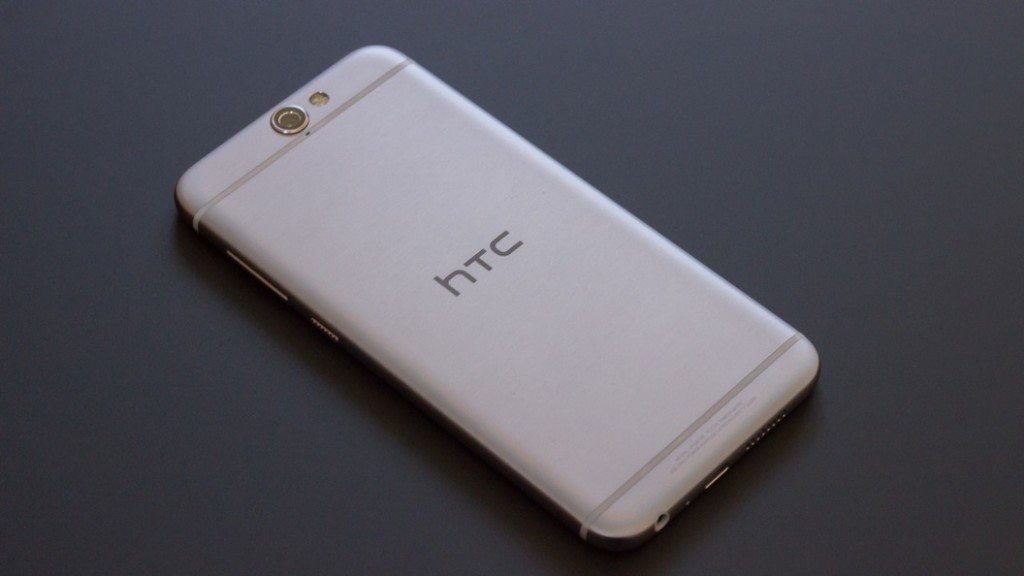 I’ve already said it but I’ll say it again: the A9 is an iPhone. It borrows every design cue from the iPhone 6 except for the home button and the camera placement which are quite insignificant and yet relevant in their own way. The home button is larger but still includes a fingerprint sensor while also being capacitive instead of resistive while the camera placement on the rear puts the camera bulge in the center of the phone instead of off to the side.

The biggest difference is what is not included. HTC made a name with stereo front facing speakers but A9 does not have them. Instead, HTC has decided to focus their efforts on improving the headphone listening experience. It’s a fair choice; not many people use their smartphone for blasting music with the plethora of cheap yet solid Bluetooth speakers on the market. 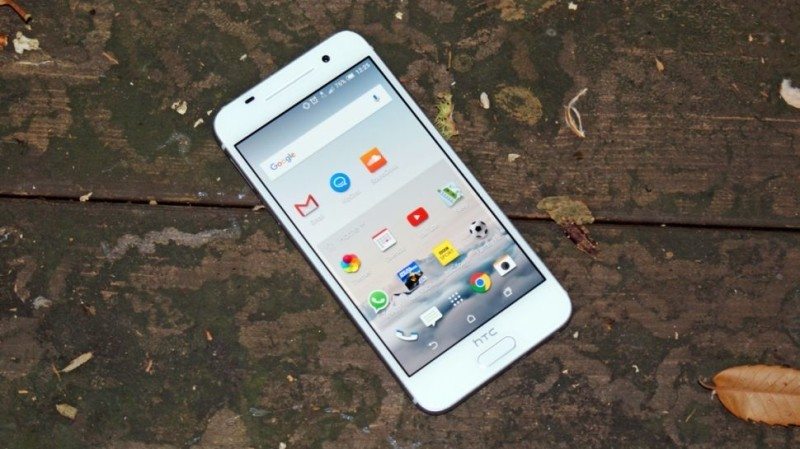 HTC also copied Apple in another way: hardware optimization. The iPhones have always been behind in the hardware department on paper but Apple has always optimized the hardware so that it ran just as fast as the better specced competitors. The A9 is the same way and it proves to be a relatively interesting concept: the hardware optimization of Apple coupled with the function of Google’s software leads to a well made, snappy, and flexible device.

The A9 also improves on HTC’s biggest weakness: the camera. It’s not the best but it’s certainly no longer the worst but as always, if you want the make content with your smartphone, go with Samsung or Apple. It has a promotional price of $399 right now with plans of increasing the price to $499 but I can’t imagine HTC will keep the A9 at the higher price point for too long. It’s another great value for money and it comes with the newest Android software; if you want the iPhone with the Google software, the A9 is for you!