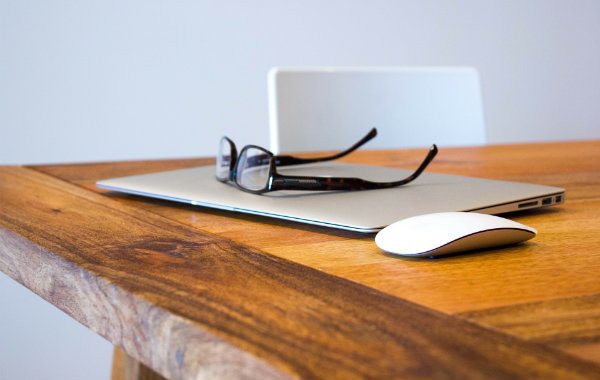 If you haven’t heard of IFTTT, then you’re definitely not using the Internet to it’s full potential. And it’s time to start.

IFTTT (pronounced like ‘rift’ without the ‘r’) stands for ‘If This, Then That’, a basic logic principle that governs the recipes which make up the service. ‘Recipes’ essentially connect one internet service or device to another through triggering actions. For example, one of my favorites is a recipe that organizes all of my screenshots on my phone into a separate album in my Photos on my iPhone. Another personal favorite is the one that allows me to send an SMS that reads ‘HELP’ and returns a fake phone call to get me out of awkward situations, boring meetings, etc. Very handy, if a bit anti-social.

IFTTT has recipes for just about anything, from sending reminders and setting alarms to backing up your photos and, now, completely automating your house.

Yeah, you read that correctly: IFTTT is dipping into the ‘Internet of Things’ and with $30M in funding, some fresh ideas, and a can-do attitude, they’re looking to be the link that ties the ever-expanding list of connected devices together for the next wave in home/life automation. 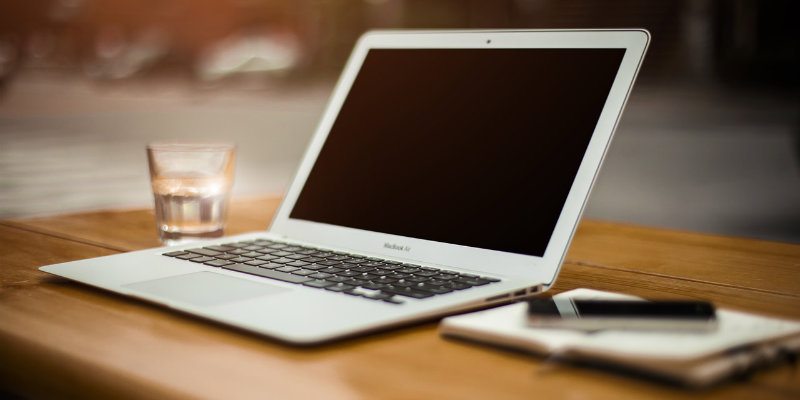 In a report from the New York Times, IFTTT Co-Founder Linden Tibbets hints at an ambitious future for the company. Looking to give users even more control of the internet services that they use regularly, IFTTT will begin offering paid plans for those who wish to delve even further into the personalization and customization of the internet with multiple social accounts.

Beyond that, IFTTT will be looking to effectively double it’s team to take on the demands of what’s to come. With a new connected device entering the marketplace what seems like every week, Tibbets sees a need for a platform that isn’t device-specific that can play nice with a variety of apps, products, services, and users. Want your coffee maker to turn on when your alarm goes off? IFTTT could make it happen. Tired of worrying if you locked the door before you left your house this morning? IFTTT may be able to help with that, too. 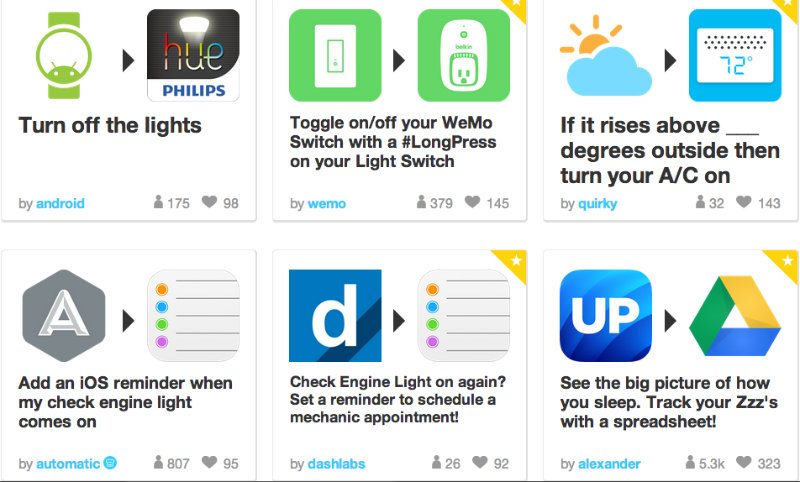 At its core, IFTTT’s next stage involves user-base growth, a first foray into paid plans, and the eventual development of a kind of operating system for the Internet of Things, acting as a link between otherwise separate (and possibly incompatible) devices.

If they succeed and manage to build the foundation of an OS for the Internet of Things, then we may soon find ourselves in a world where ‘IFTTT’ is a part of our everyday vernacular, and the fact that there was a time when we didn’t know quite how to say it is nearly unthinkable.

This ambitious startup is growing rapidly and changing the way we use our online services and, now, even our homes. If you’re not already using IFTTT, then you might want to get to work creating some Recipes ASAP.