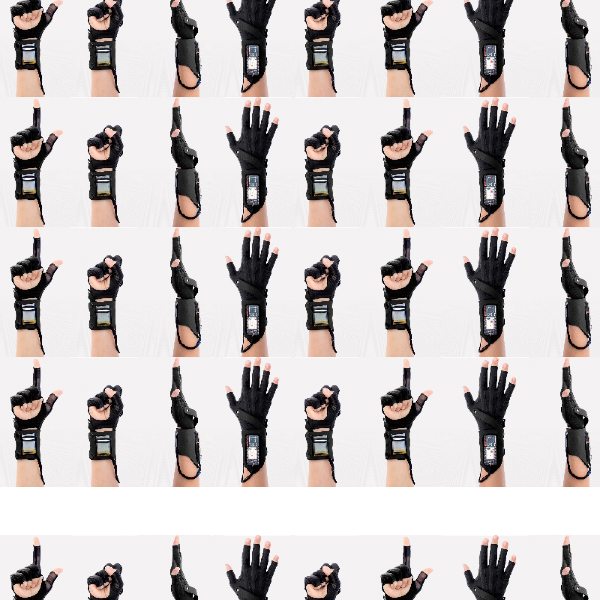 You may recognize the voice of Imogen Heap as the catchy hook (mm whatcha saaaay) in Jason Derulo’s top 40 song Watcha Say. Or you may recognize her for her individual work as a singer, songwriter, and composer with Grammy nominated albums. She engineers the majority of her own music, creating unique, almost airy tunes that stand out in a sea of alternative and hip hop. Her music, in addition to her personality, is uniquely wonderful. To add to her talent, she’s also an inventor. 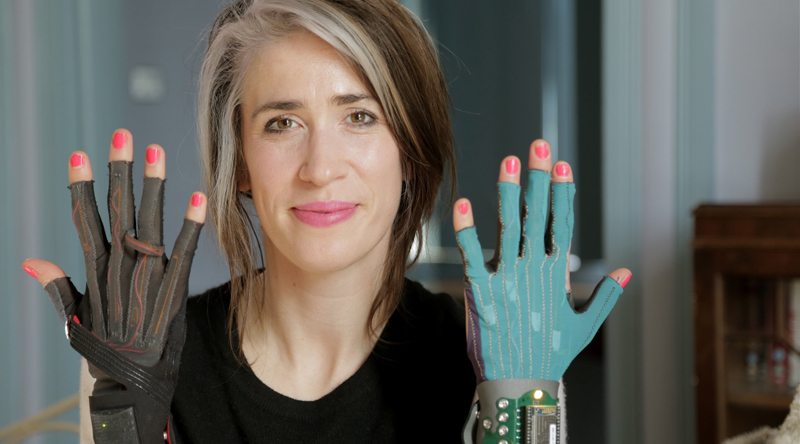 In an ambitious attempt to combine the works of art and dance and any musical talent combination, Imogen Heap teamed up with musicians and engineers to create the tech-laden Mi.Mu. The pair of gloves, lined with wires, sensors, and motors, gives the user control over the music in ways that only a a bulky computer once could. With the point of a finger, the sound can be sent to a speaker across the room; or the sound of a drum can be created by tapping an enclosed fist across the air. Specific sounds can be completely manipulated by using only hand and arm gestures, but be delicate- making music is art, and even with advanced technology, it takes time to make something perfect.

The gloves allow the user to move, sing, and create music, inventing a more engaging show for the artist and the audience. For someone like Imogen whose completed work depends on engaging multiple boards and instruments while she sings live, the gloves provide portability that was nonexistent until recently. For someone with little music talent like myself, I can’t even contemplate all of the variations of notes and sounds that can be generated, but Ariana Grande is on board. Rumor has it that she’ll even be using Mi.Mu gloves during her 2015 tour. Watch her as she manipulates the sound of her voice by making slight movements with the gloves in this video:

Other artists have been exploring the gloves, creating their own, unique tune. We might be seeing even more artists using the gloves for their own music in the next few years. Additionally, the software and hardware is open-sourced and Imogen Heap and team encourage others to explore and improve the musical gadget themselves. Mi.Mu is technology translating into art, blurring the lines between technology and music, creating something simply magical. You can watch more of Imogen’s videos highlighting Mi.Mu here.