iPod Touch Sixth Generation: A Solid iPhone Minus the Phone 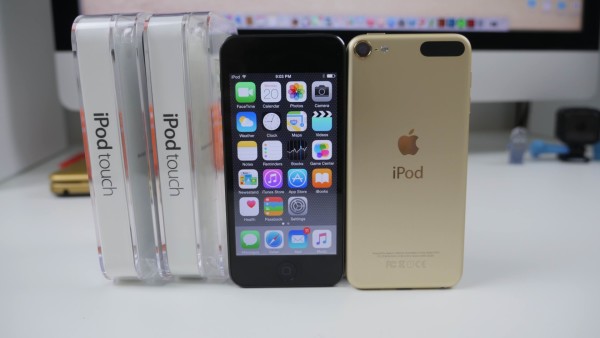 I hope I don’t make any of you feel old but when the iPhone was launched back in 2007, I didn’t even know it happened. The technology world was not one I had been exposed to yet; I was still using a flip hone without a camera on the Sprint network. I was also in middle school so I can be excused if my concerns were focused more around kickball than the changing landscape of the entire technology industry. It was a much bigger deal when the iPod Touch came out a few months later. A sweet touchscreen and small form factor easily replaced my portable DVD player that was as big as the laptop I’m typing on right now; it also had about 30% of the screen real estate. So I feel a bit of nostalgia when I look at the new iPod Touch, it was a simpler time, a simpler world back then but how does this version fit into a world where iPhones are owned and enjoyed by everyone and their grandmothers? It’s a small, specific audience but the iPod Touch delivers where no other product can. Let’s dive in! 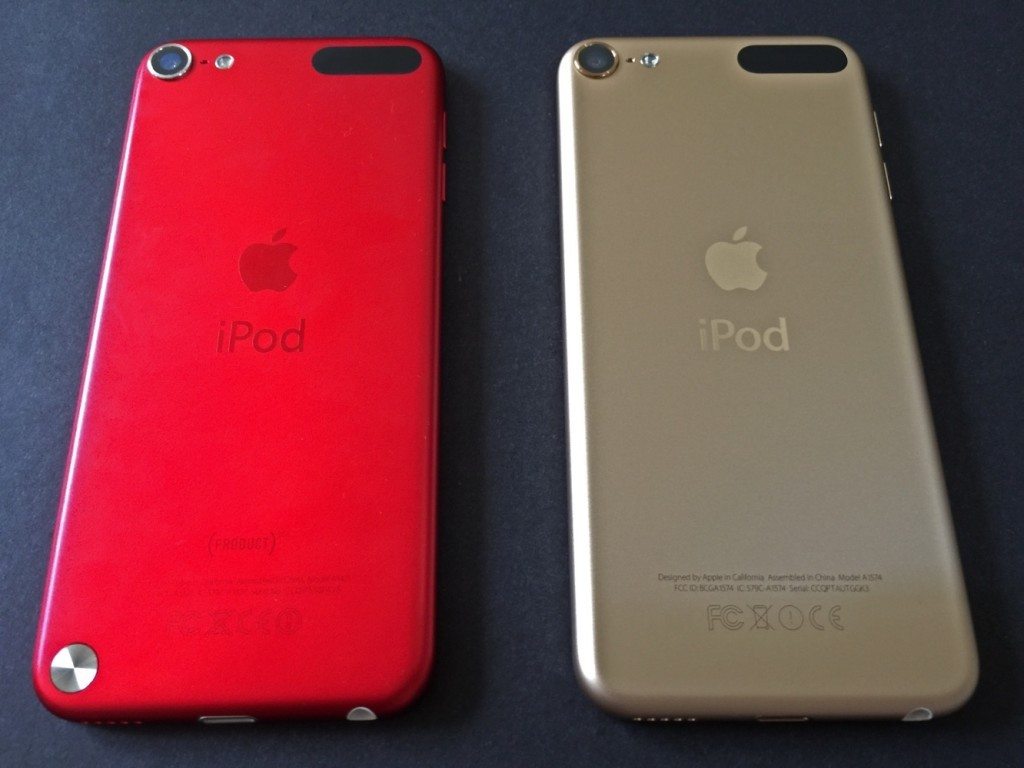 The Apple design philosophy is pretty well documented and has been refined to the point of laziness. However, I cannot argue with the polish and finish and the new iPod Touch continues the tradition by…not doing anything. The only physical difference between the 6th and 5th generation iPod Touch is the iPod Touch Loop: a lanyard to keep your fancy device from flying away. Not really sure who would have such a need so I’m glad to see it omitted on the new generation.

Besides that, you get the same dimensions, the same sleek finish, and the same quality. For someone who doesn’t need an iPhone, who just needs a media consumption device, there is no better looking device out there right now. 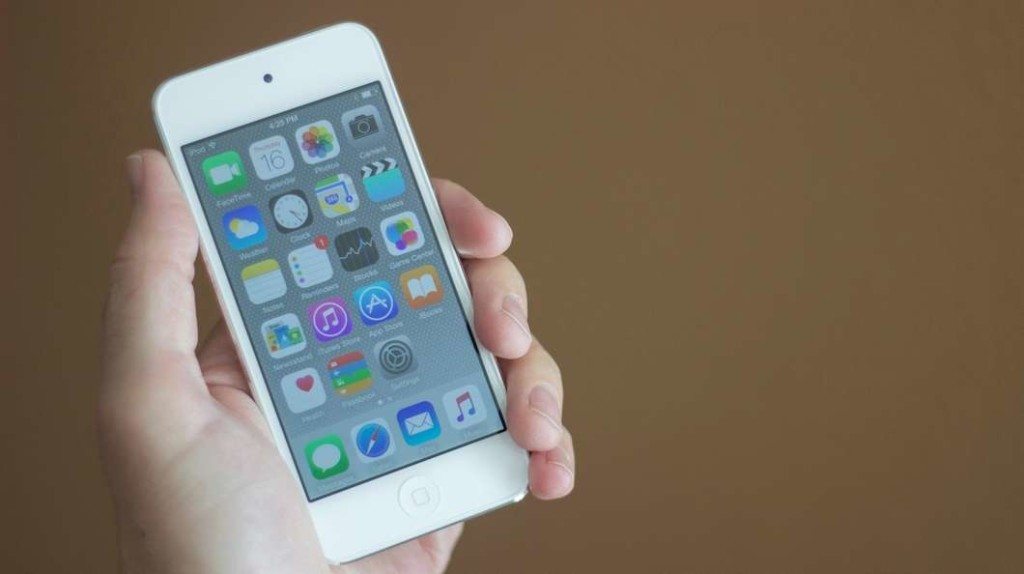 The new iPod Touch packs a serious internal specs upgrade. It runs the same processor as the iPhone 6, twice the RAM of the previous iPod Touch, better cameras, better wireless versions. It’s so close to an iPhone 6, it’s flat out amazing. Especially considering the price: it starts at $199 and goes up to $399 for a 128GB model. If you need a dedicated media device for yourself or someone younger, the iPod Touch is the way to go.