LG G Flex 2: The Curved Smartphone Is All Grown Up and Ready to Go 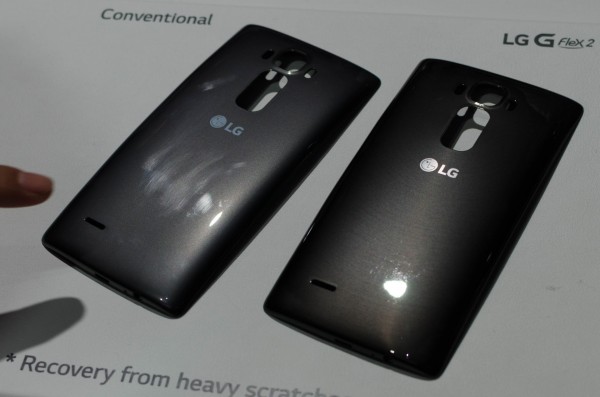 CES 2015 has been filled with amazing technology, hopefully you’ve been kept up to date with the highlights. BMW had some really cool car related stuff, virtual reality made a big appearance, and wearables are everywhere. However, the most interesting product to me came out of the LG booth: the LG G Flex 2. The first G Flex was a bold yet underpowered attempt to bring flexible screen technology to the masses. It even had a fancy healing back panel that has yet to be seen anywhere else. I thought it was a cool toy but the screen and size made it a lackluster entry in an oversaturated market. Thankfully, LG has been upping their game ever since the G3 and the G Flex 2 is now a serious competitor. 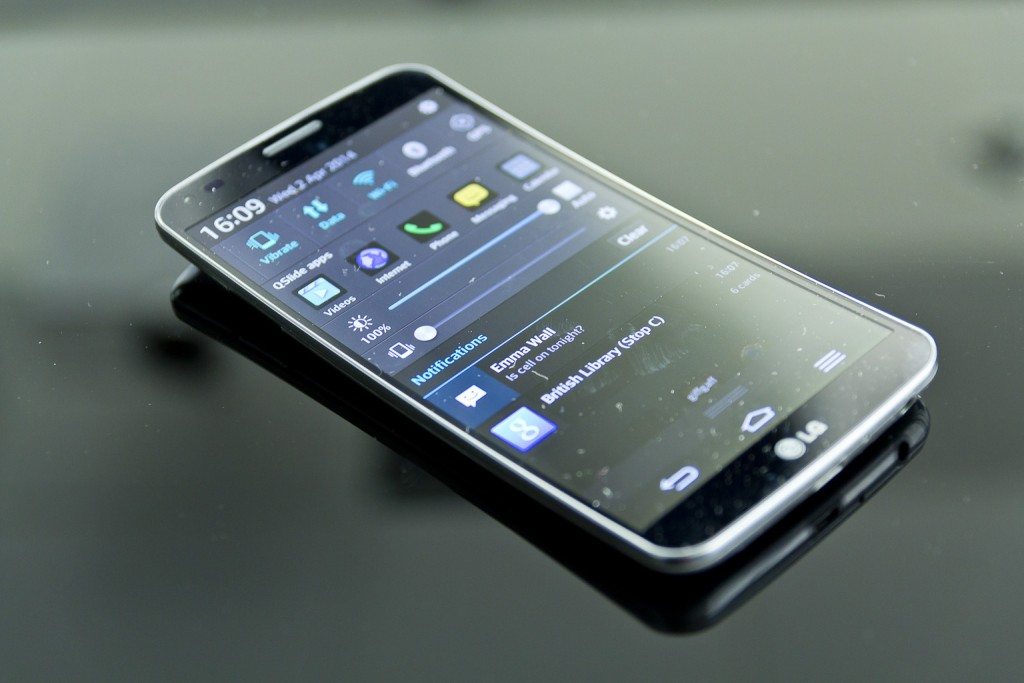 At first glance, the G Flex 2 and its predecessor are very, very similar. Only if you put them side by side can you tell any difference. For one, the G Flex 2 is a bit smaller overall due to the smaller screen size which is a good thing because the original G Flex was truly massive. Now, the G Flex 2 is quite manageable for the average consumer in everyday use. Otherwise, there’s not much to talk about here. Every other upgrade is not visible from the outside. It retains the sweet metallic plastic finish from the first G Flex that LG has decided to use on all of their phones. 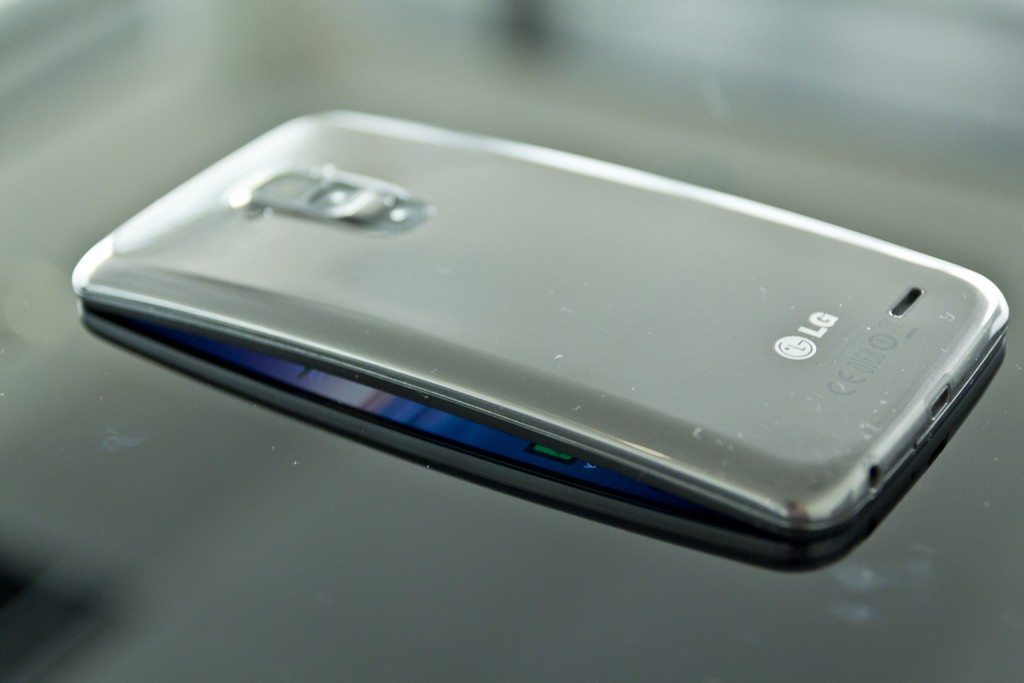 The first upgrade to take note of is the better screen resolution. The first G Flex was only 720p whereas the G Flex 2 is 1080p which certainly isn’t the highest resolution on the market but it’s a welcome upgrade. Additionally, the G Flex 2 packs more RAM and a better processor to be able to power that more pixel dense screen without sacrificing performance. In fact, the processor is the latest Snapdragon 810 which is more powerful than anything else in smartphones currently so yeah, the G Flex 2 will be very fast. Additionally, LG has added the fancy laser focus to the camera which has proved to be immensely powerful and useful.

A unique feature for the G Flex 2 is actually quite common in one form or another on most smartphones: the micro SD card slot. With most smartphones, the maximum expandable storage is 128GB, which is nothing to scoff at. On the G Flex 2, however, you can expand the storage all the way to 2TB. That’s right: terabytes, not gigabytes. You can fit pretty much anything you could every want on your smartphone with that kind of storage.