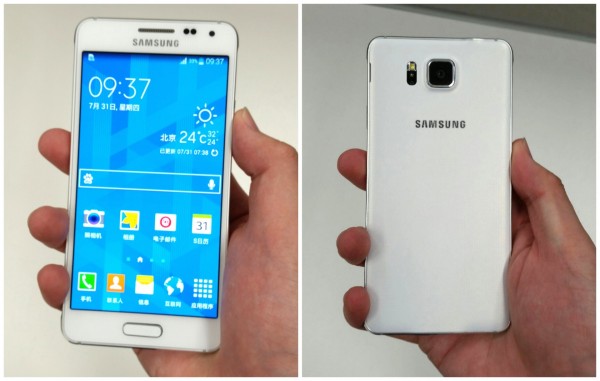 As much as I’m a true believer in HTC, I can’t argue with the success that Samsung has seen with their diverse suite of devices, from smartphones and tablets to wearables. The most prominent device is the flagship Samsung Galaxy S5 and, after reviewing it personally, I can’t argue with the specs and the broad appeal, there was no doubt that the S5 was going to sell well. But for me, it just wasn’t a premium smartphone in every aspect and if I’m going to pay for a flagship phone, I want it to be a top of the line device in every facet. The plastic, faux leather, dimpled back plus the fake metal siding just didn’t sit right with me for the price. Samsung must have heard my disapproval (I highly doubt it but it’s a nice thought, eh?) because they’ve revealed a new smartphone just for premium users called the Samsung Galaxy Alpha. 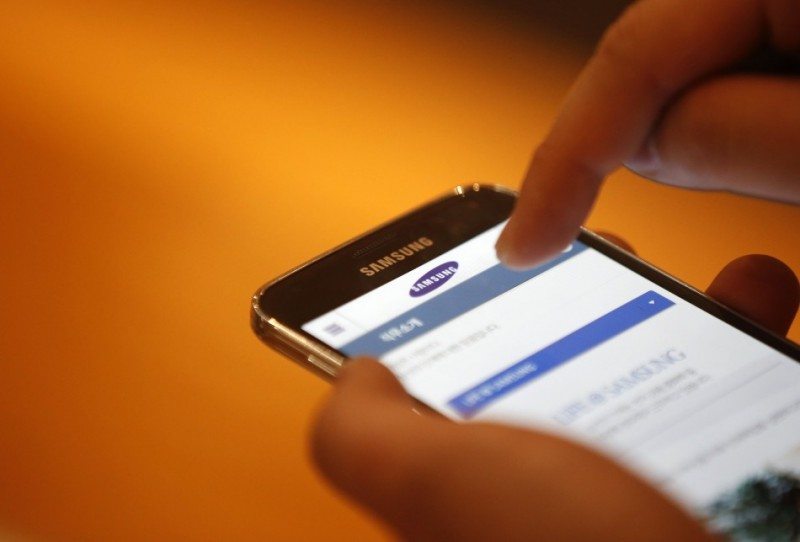 First things first, the Galaxy Alpha is not the S5. Samsung has given and taken away bits and pieces so that the Alpha will (hopefully) be a bit less expensive. Let’s start with the additions.

The first major addition is that of the aluminum siding which has replaced the shiny plastic siding. This may seem like a minor detail but for something that you hold so much, how it feels in your hand is extremely important. A premium aluminum feel is always going to feel better than plastic. The next change is a bit less major. The back no longer has faux leather stitching or the hard plastic material, it’s still dimpled but instead a soft touch backing. 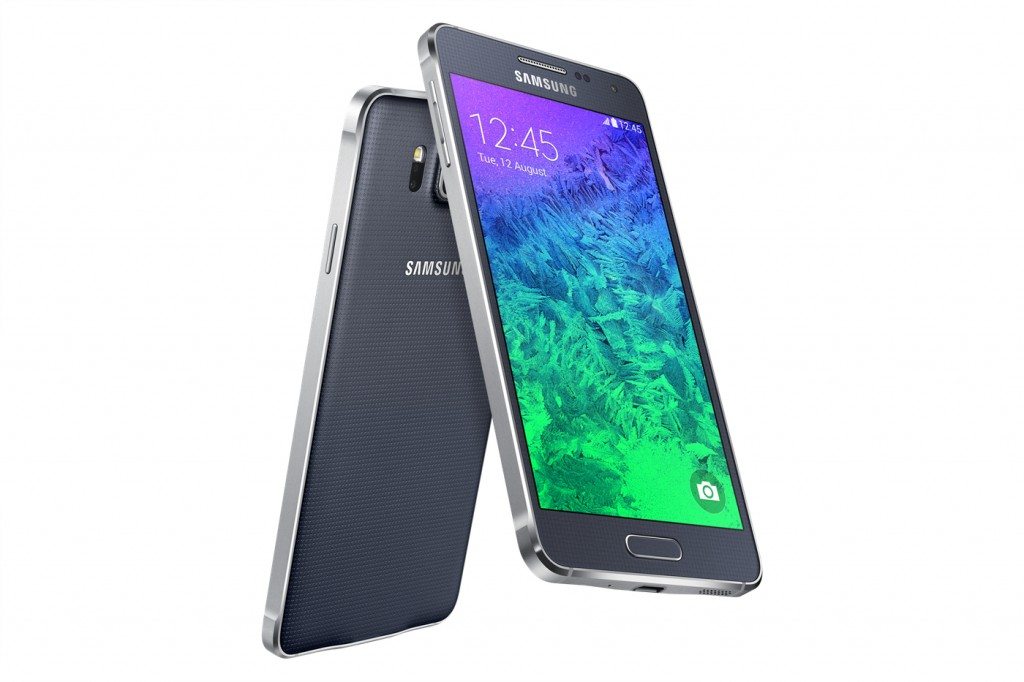 Unfortunately, because the Galaxy Alpha is not trying to be a flagship phone, the screen and the internals have been slightly altered. The screen is slightly smaller at 4.7 inches and is only a 720p display instead of 1080p so you get a bit less pixels per inch. The internals are a bit less powerful than the S5 which uses the top of the line specs or the S5 LTE-A which uses even higher end specs. Either way, the Alpha is running the latest software and should have no trouble running all the latest apps.

If you’re looking for a mid range smartphone with the look and feel of a premium flagship, the Galaxy Alpha is the phone for you. Don’t forget, Samsung has the most colorful and fun Android skin in the business so it doesn’t have to be all business.