Mobile Gaming Will Be Super Fun With the Talon Smart Ring 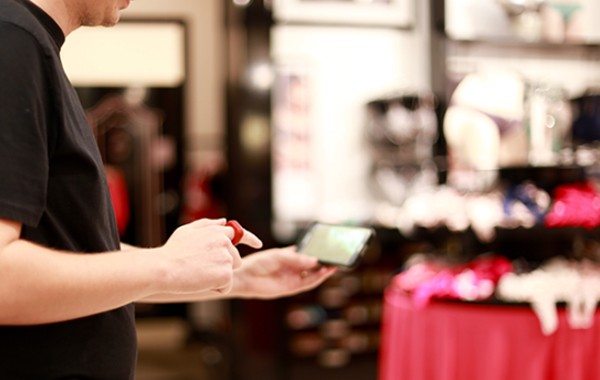 Ever since the time I came across a gaming console, I’ve always tried my hands on it but never really managed to grasp the whole thing. Somehow, I feel strange with that controller in hand. No matter how cool the game might sound, I simply lose its charm because of not being able to play comfortably with a controller. Having said that, I think I’ve made it clear that I am a bad gamer. Really bad to be honest. But this isn’t a problem confined to me alone. I’ve had discussions with avid gamers who often complain not being able to play with something more effortless and less bulky when it comes to gaming controllers.

Virtual reality might have made it easy for you to visualize your gaming world in real life but interaction still remains the same. Now that mobile gaming is becoming popular day by day and is expected to reach $23.9 billion by 2016, I think it’s time gaming controllers could undergo a makeover. Something that’s easy to carry and easier to control by people like me. Something like Talon – World’s First Smart Ring Gaming Controller! 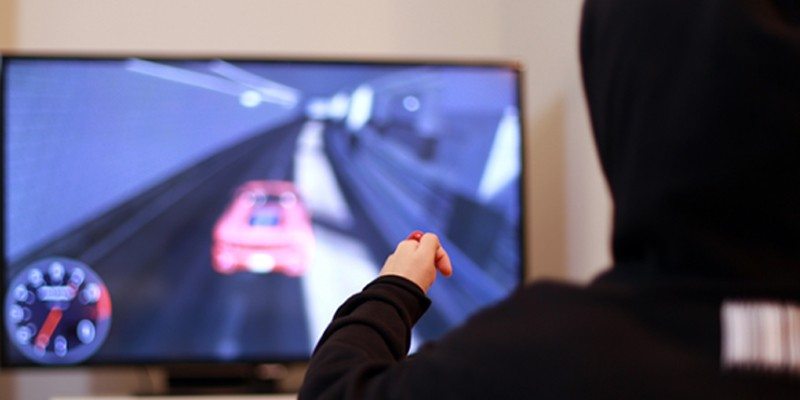 A wearable smart ring with gesture control features isn’t a new concept but Talon is still worth being considered one of its kind. Like Fast Company says, “Talon is the first smart ring we’ve seen aimed at a gaming audience.” To be more specific, a mobile gaming audience. Motion control on gaming consoles is already moving at a fast pace. So why can’t we imagine the same with the mobile games out there? 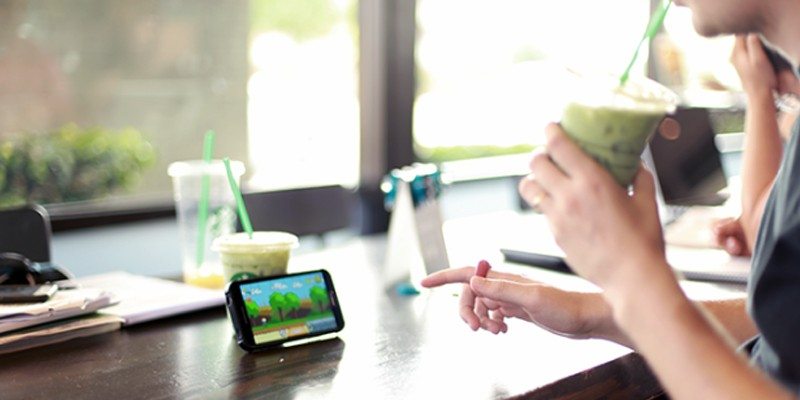 Creator Juan Gao thought of the same and came up with Talon which is a nine-axis motion sensor you wear on your ring finger. The idea was to bridge the gap between wearable tech and mobile gaming which will not only enhance your gaming experience but also work as a user-friendly device at the same time. It takes you from a 2D touchscreen to 3D touch-less space with a tiny ring you can carry anywhere on the go. Bulky hardware motion control sets can rest in peace now! 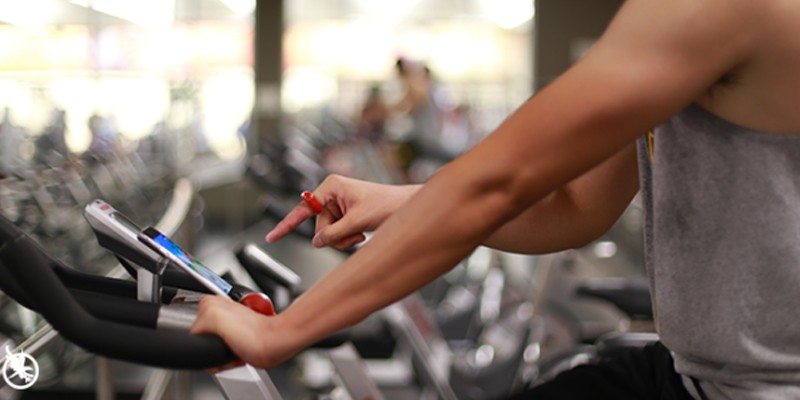 Before I discuss further, here’s a look at how you can play 2D platformer with the Talon smart ring:

You can use Talon to play any genre of mobile games or control apps on smart devices such as phones, tablets, smart TVs, VR headsets, smart watches and smart IoT devices. That makes the smart ring more than just a gaming controller. From swiping through presentations to turning on lights, possibilities where you can apply gesture control with this ring are limitless. 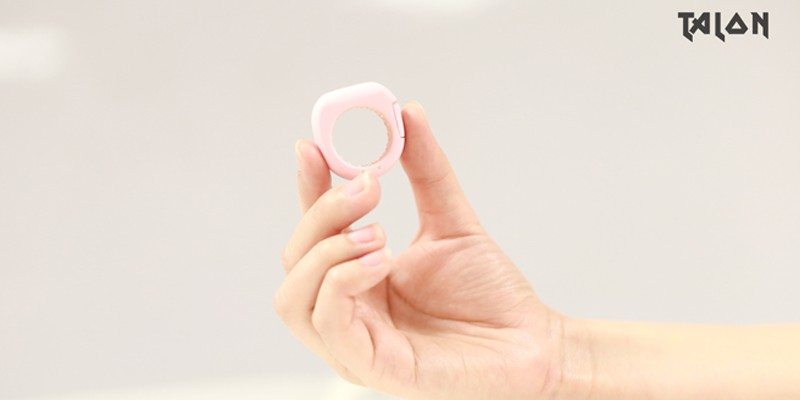 The open source API gives you the liberty to create your own content for Talon and take its features to new heights altogether. The ring is completely waterproof and comes with a battery life of approximately 12 hours. 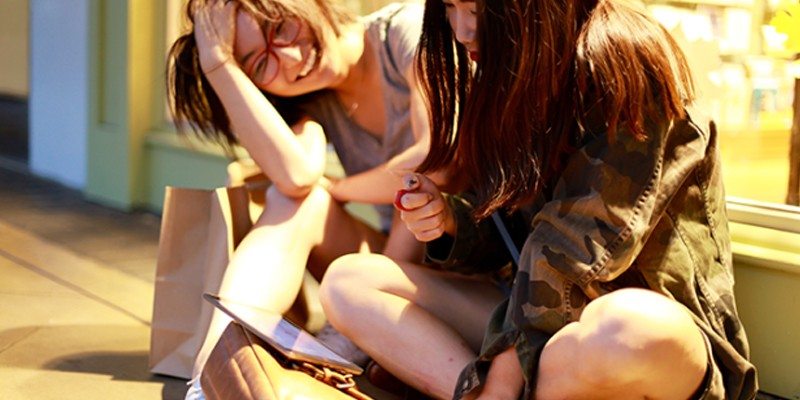 Choose among any of the seven amazing colors and pre-order your Talon now, starting from a price of $75 on Indiegogo. Wait till the futuristic world of mobile gaming comes under the control of your ring finger now! Happy Gadgeting!