Moto 360 Preview: The Beauty of Original Shape and Design with the Future of Android Wear 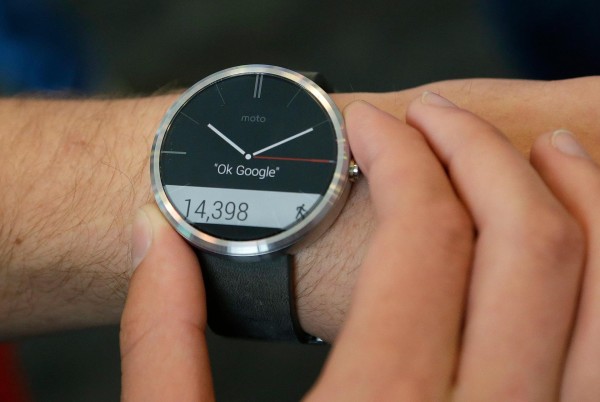 Google I/O brought many huge announcements but my personal favorite were those in relation to the new Android Wear software and the first two Android Wear smartwatches: the LG G Watch and the Samsung Gear Live. However, I was somewhat disappointed when I realized that the third smartwatch, the Moto 360, was not even mentioned in the announcement. Here’s some info on the Moto 360 and why I’m so excited for it to become available to consumers. 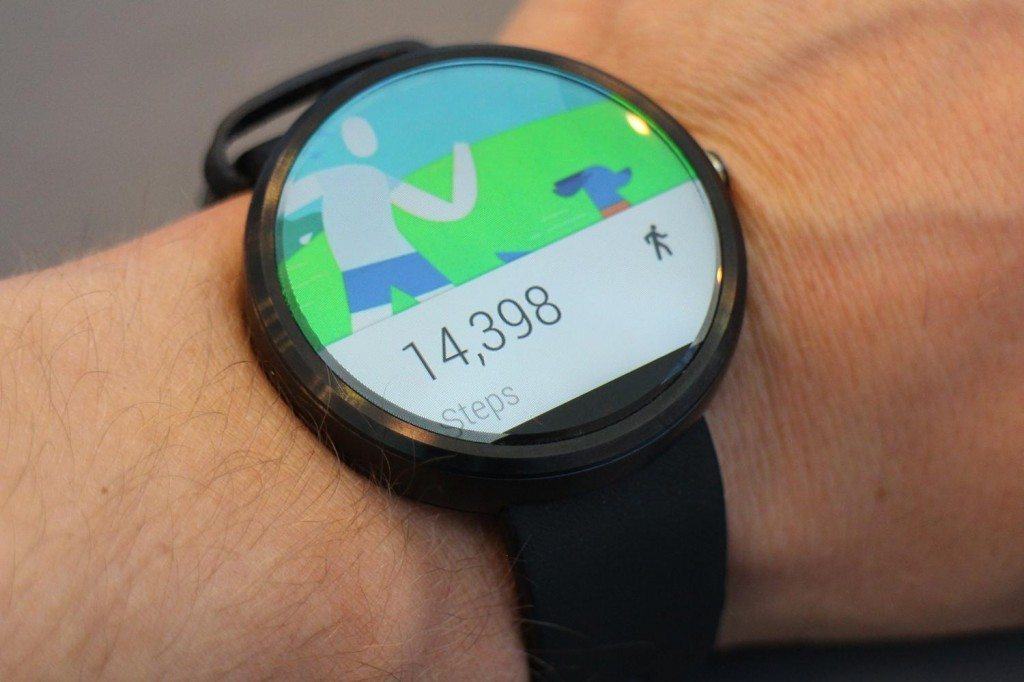 To begin with, all three smartwatches run the same version of Android as their operating system. Google has stipulated that no manufacturer will be able to add any sort of features to Android Wear at this point. I for one and in favor of this choice because manufacturer skins always do more harm than good, even if there are great features somewhere in the mix. All of the usual bloatware will not be present and thus Google will have unadulterated control over the user experience. In other words, expect fast updates and improvements by Google without any sort of interference. They will all have the same access to Google services such as Google Now meaning that you can ask one of these watches for information and they will be able to display the basic answer on the watch screen with the full results to be immediately on your smartphone. 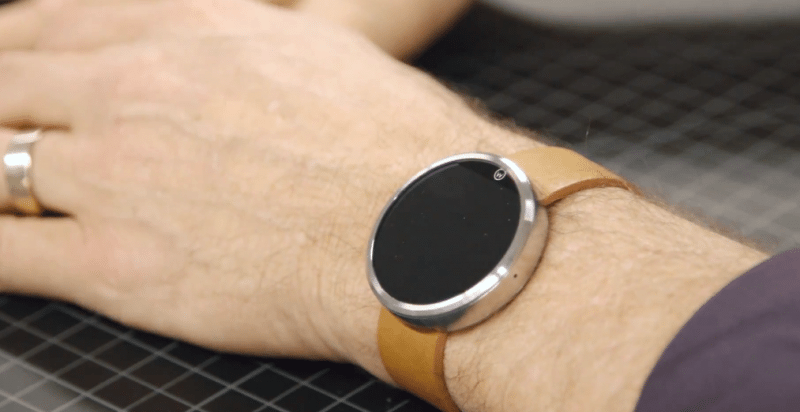 That said, the only difference between the watches are in the designs and I’ve got to say, the LG and Samsung attempts are quite drab. They went with the safe route of a square shape with Samsung keeping the chrome look from the previous Gear watches while LG’s first attempt has resulted in a boring black plastic. No doubt both watches work amazingly well with Android Wear but there seems to be no defining feature that would make me pick one over the other.

That’s where my fascination with the Moto 360 comes in. The Moto 360 is a circular touchscreen that is accented by a metal border and the option of having a metal band. It’s gorgeous, plain and simple, and is one of the most exciting shapes in mobile technology in any category. It screams originality and will stand out as a nice watch but also retain such subtlety so that people don’t see a blocky square shape and instantly know you’re wearing a smartwatch. Once you start touching the screen, people will know but until then, it’s just a very nice watch. I’m thrilled that Motorola has taken a risk in designing the Moto 360 and I hope future designer can take similarly beautiful risks. Do you buy one of the current Android Wear watches or wait for the big brother, the Moto 360?