The new Mac Pro has landed, and it’s a beast

It has been six long years since Apple released its last high-end desktop machine. At long last, we have a new Mac Pro — and this steel-encased beast has specs that will blow your mind. 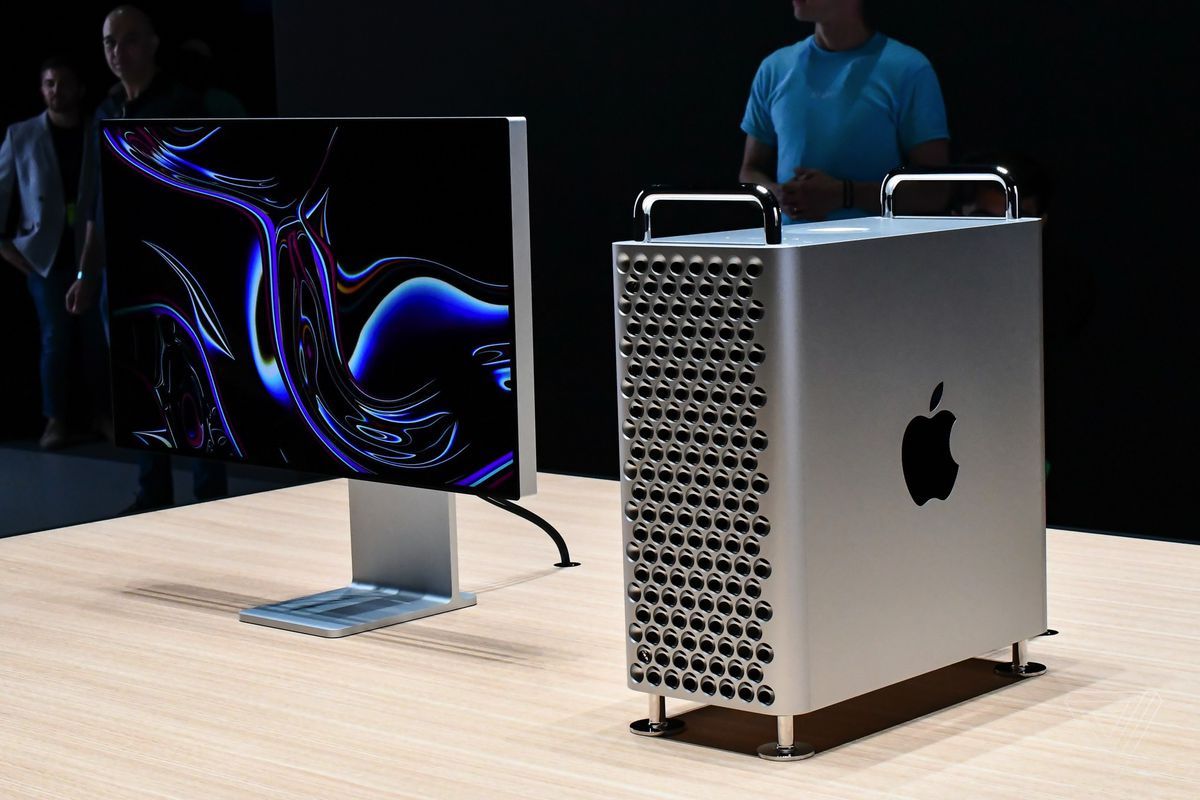 After many years in the wilderness, the Mac Pro range is finally back. The latest edition is a beautiful beast, encased in stainless steel and powered by remarkable specs. But is it the creative powerhouse that many have been waiting for? Here’s a closer look at the new Mac Pro.

Why the new Mac Pro is important

Back in the early 2000s, it was rare to see Macs in the wild. A significant fraction of those who owned Apple machines were creative professionals, who appreciated the usability and style of OS X. Over time, Apple became known as the natural home for creatives.

Somewhere along the line, however, Apple started taking this support for granted. The company withdrew the pro photography app, Aperture; MacBooks were stripped of their ports, and macOS became more bloated.

Worst of all, the flagship Mac Pro range seemed to have been forgotten — the last update was in 2013. That’s ancient history in desktop computing terms. 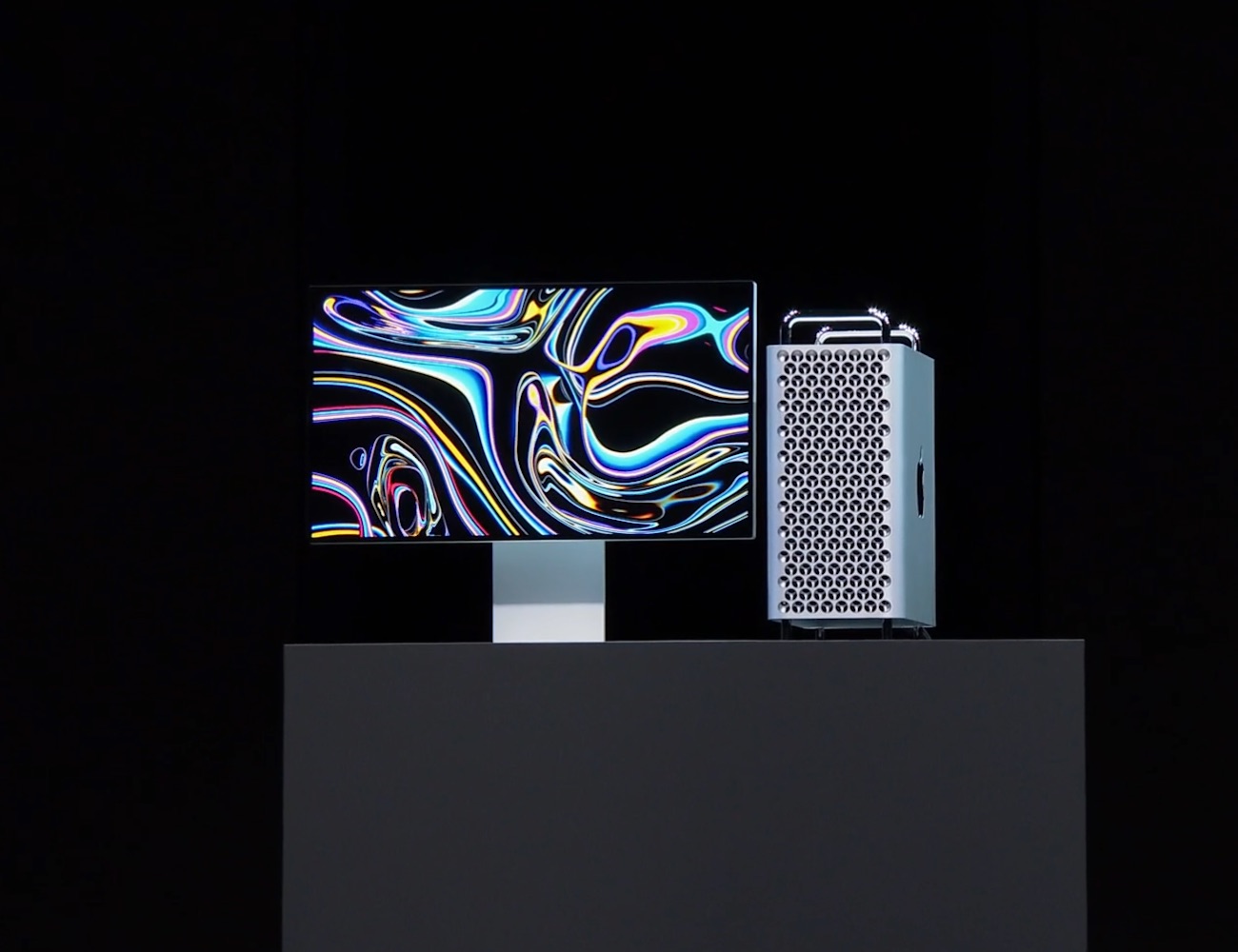 This powerful desktop system is fully customizable and expandable 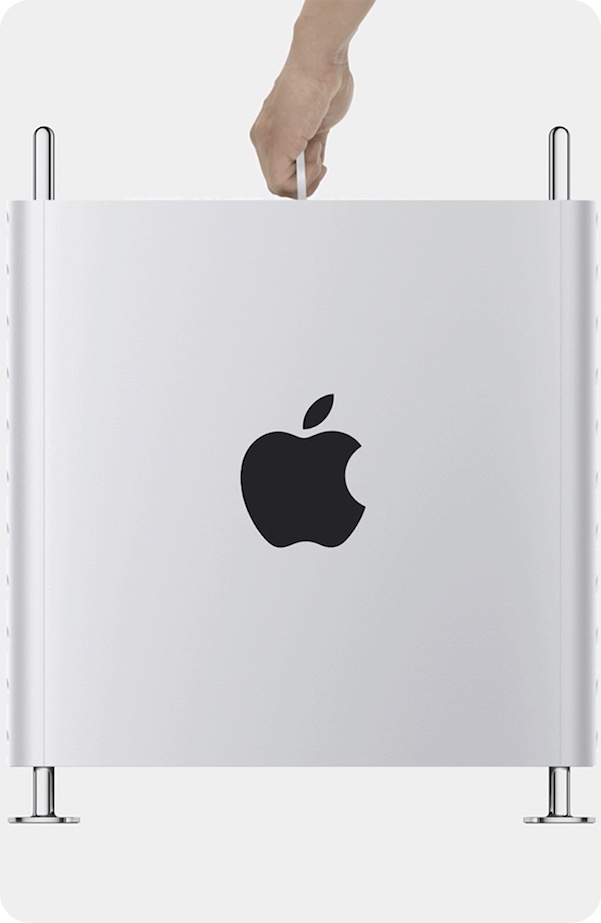 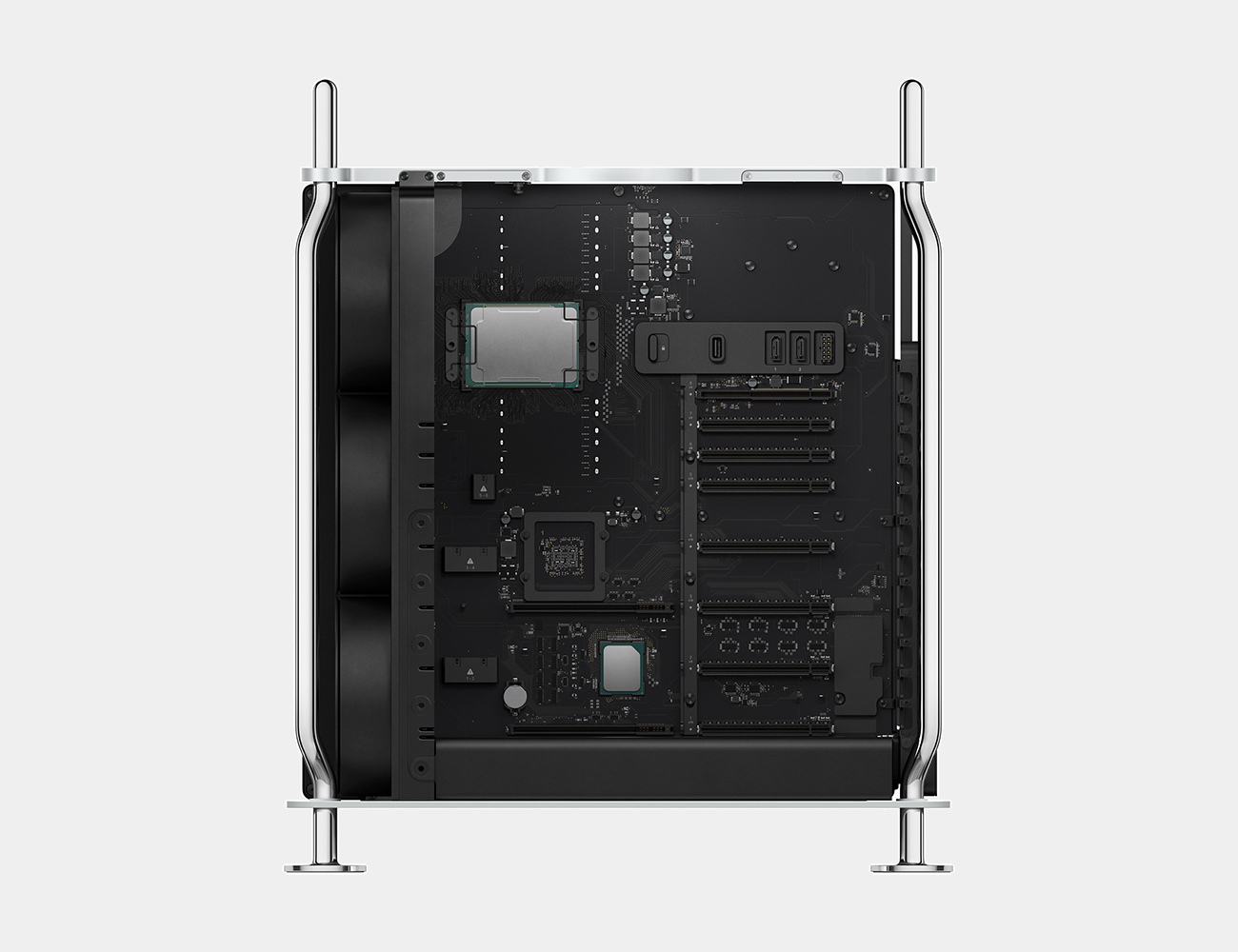 It’s a great relief, then, to see an impressive new Mac Pro. The 2019 edition has already been affectionately dubbed the “cheese grater” due to the textured surface at one end of the stainless steel case.

The new design also abandons the misguided cylindrical shape in favor of a more familiar tower. The polished handles gleam, as does the large Apple logo on the side. On the underside, you will find attachments for wheels. It’s a simple yet refined design.

[tweet_box]At long last, we have a new Mac Pro — and this steel-encased beast has specs that will blow your mind.[/tweet_box]

What are the specs of the new Mac Pro?

Of course, the most important stuff is all inside the case.

The new Mac Pro runs on Intel Xeon processors with up to 28 cores. Three large fans push out 300 cubic feet of air per minute, ensuring that those cores stay cool under pressure.

The base model, priced at $5,999, comes with 32GB of memory. However, you can upgrade the new Mac Pro to a ridiculous 1.5TB of memory, should you wish.

In terms of connectivity, you get two USB-C / Thunderbolt 3 ports and two USB-A ports at the back, and two USB-C ports on the top. Graphics start with the Radeon Pro 580X, but you can upgrade to the Pro Vega 2 or Pro Vega 2 Duo through Apple’s new MPX Module.

This extra-wide PCIe card plugs straight into the motherboard via Thunderbolt 3. It has space for two graphics cards, and there is a dedicated heat sink.

If you don’t need the MPX Module for upgraded graphics, you can add extra ports to your machine with the I/O Module. This offers another two Thunderbolt 3 ports, two USB-A ports, and a 3.5mm audio jack. You can also add an “Afterburner” video card that can process 6 billion pixels per second.

When can I buy the new Mac Pro?

The 2019 Mac Pro will be available to purchase in the fall, with prices starting at $5,999. Apple will also launch the new Pro Display XDR high-end monitor around that time, priced at $4,999.

Are you tempted to splash out on the new Mac Pro? What do you think of the design? Tell us in the comments!