Nixie is the World’s First Wearable Drone, Flies from Your Wrist 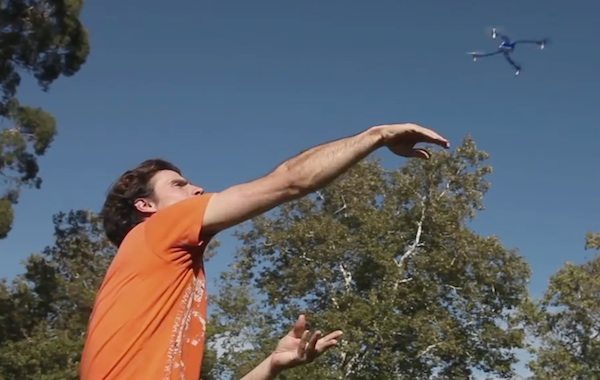 As with most forms of consumer electronics, drones are gradually fitting more and more functionality into smaller and smaller packages. While the most stable, well-equipped quadcopters available currently are still relative heavyweights, most of what they offer can be replicated on a palm-sized scale. Now, it is also wearable — meet Nixie, the world’s first drone that can be carried around on your wrist. 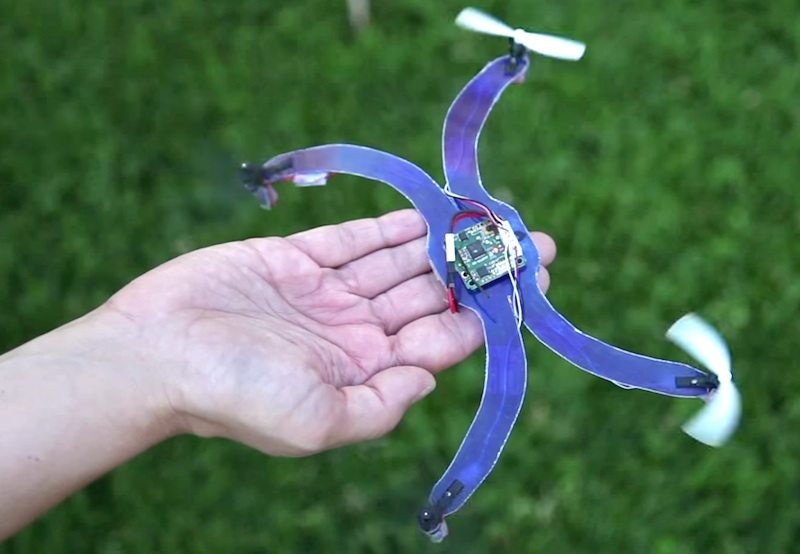 It is principally the work of Christoph Kohstall — a self-styled “tinkerer” — who had the idea of a drone that is always with you, ready to record your adventures. When not in use, the Nixie’s flexible wings wrap around your wrist to form a bracelet. But when it is time to capture the action, the Nixie unfurls and takes off from your wrist. It can then be sent up, via remote control, to an appropriate height for filming, although the eventual aim is to make this semi-automatic. 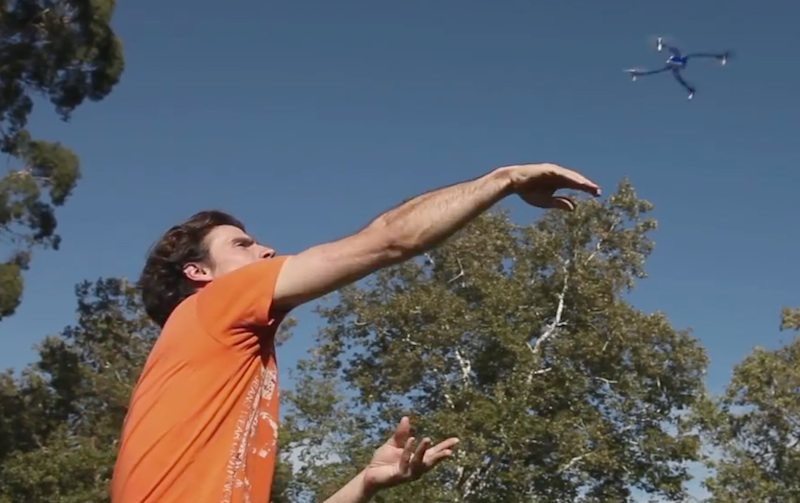 The project was partly inspired by Intel’s Make It Wearable challenge — the Nixie is a finalist — which pits teams from around the world against each other in the name of shrinking current technologies. As such, the Nixie is currently only at the working prototype stage, but we already have digital mockups of what a production version would look like, and sample footage from the current version.

According to team Nixie, the plan is to make a finished version ready for the challenge by November, although even that refined version will probably not be ready for retail. But now that the technology has been proven, I would speculate that Nixie may start appearing on shelves next year, assuming suitable funding can be found — the Make It Wearable grand prize of $500k should do it. Although, who wouldn’t want to invest in a wearable camera-drone, anyway?