Hey photographers, get ready! Panasonic has announced their newest Lumix camera, and it has the highest resolution Micro Four Thirds sensor to date! Not only that, it's set to release next month. Read on to learn more about this exciting new camera. 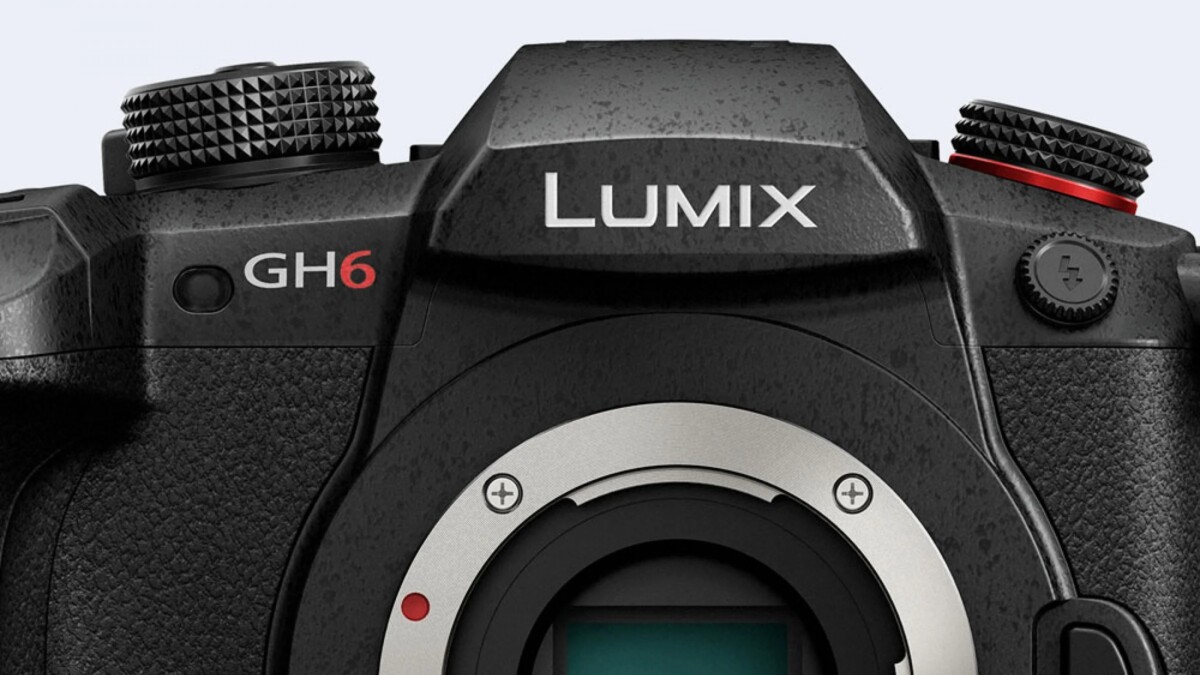 Professional photographers and photography enthusiasts will be excited to hear that Panasonic has finally announced its latest cutting-edge product: the Lumix GH6 camera. This new offering will bring an advanced Micro Four Thirds sensor along with keeping a strong focus (no, that’s not a camera pun) on video. So what’s this sleek new camera all about? Let’s dive in and see for ourselves!

Easily the most significant feature that will ship with the Panasonic Lumix GH6 is its highly impressive Micro Four Thirds sensor. This 25.2-megapixel sensor, along with a Venus Engine image processor, allows its users to shoot at higher speeds and literally the highest resolution we’ve seen yet for this tech. In fact, it can handle 14 frames per second if autofocus is set to lock.

Panasonic is banking on the Lumix GH6’s users to want to spend quite a lot of time with it during photoshoots. Because of this, they’re including a built-in cooling fan to keep things running efficiently for longer periods. There’s also a 3-inch articulating display to make it easy to view shots.

If you’re curious about some of the other great features the Panasonic Lumix GH6 will bring to the table, we can tell you this: it will have effective image stabilization. This is due to its 5-axis image stabilization system. Panasonic says this system can add as many as 7.5 stops of compensation. Another cool aspect of the Lumix GH6 is that it’s the first of the Lumix line’s Micro Four Thirds cameras to bring V-Log formatting options to the mix. You can even preserve a more dynamic range using V-Gamut color space.

Coming soon at a price less expensive than previously thought

The good news for anyone anticipating the release of Panasonic’s Lumix GH6 is that they won’t have to wait much longer. The other great thing is that it appears it will be a little less expensive than previously thought. The camera will be available next month and (the body-only model) will list at $2,200. It was originally thought to be at least $2,499.

For more information, you can visit the official website, or check back with us here at Gadget Flow when the product becomes available.