Thanks to a clever 3D printed design, this smartphone case allows you to mount your device on virtually any surface. 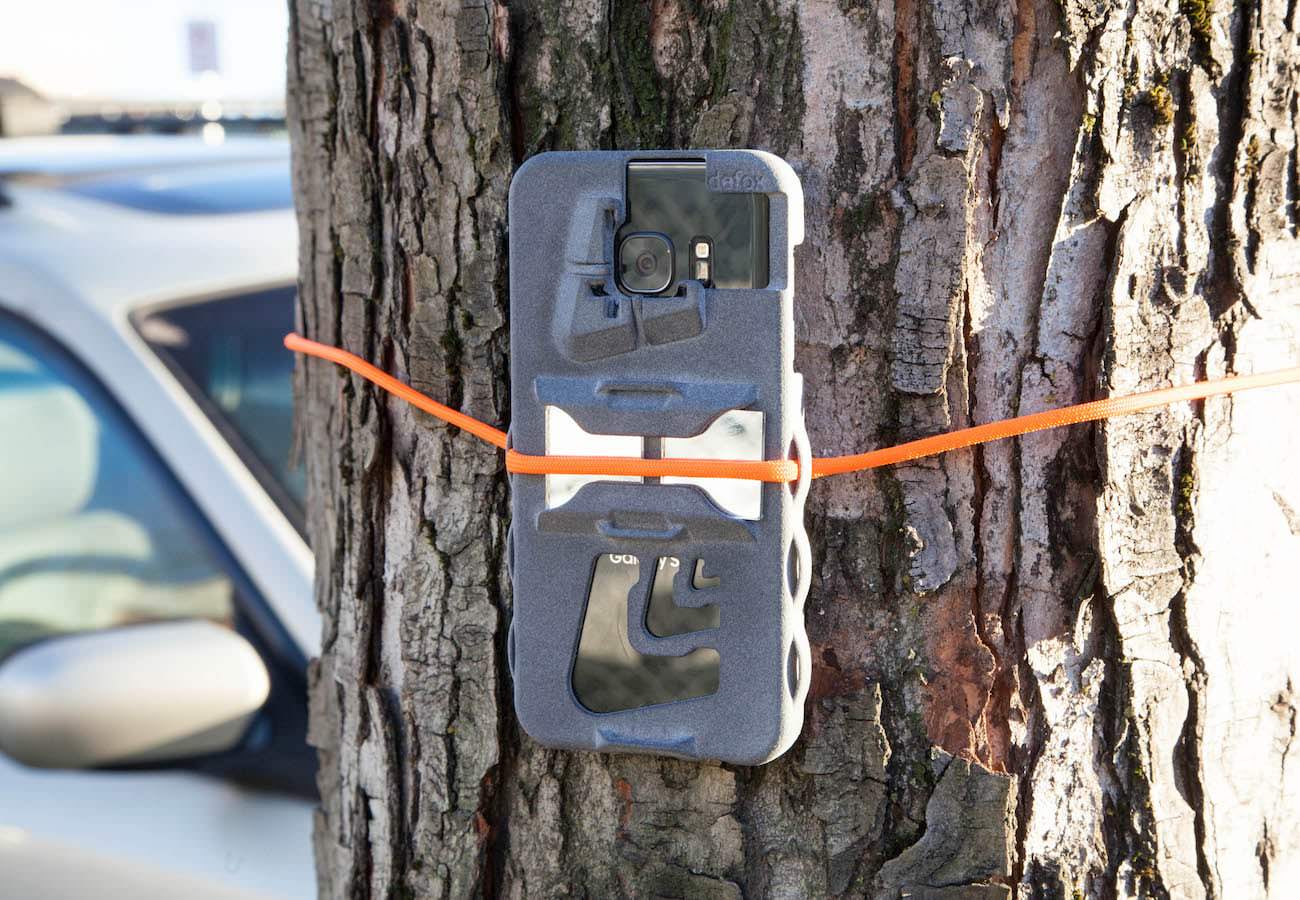 In the world of action sports, no grand story of adventure can truly satisfy without some video evidence. Even on a personal level, most enthusiasts want to bottle the thrill. Many people turn to GoPro cameras for such purposes — but these tiny camcorders are pretty expensive. In contrast, the Periscope smartphone case will give you most of the same features for a tenth of the price. This ingenious 3D-printed accessory uses mirrors and multiple mounting points to help you take better phone videos. 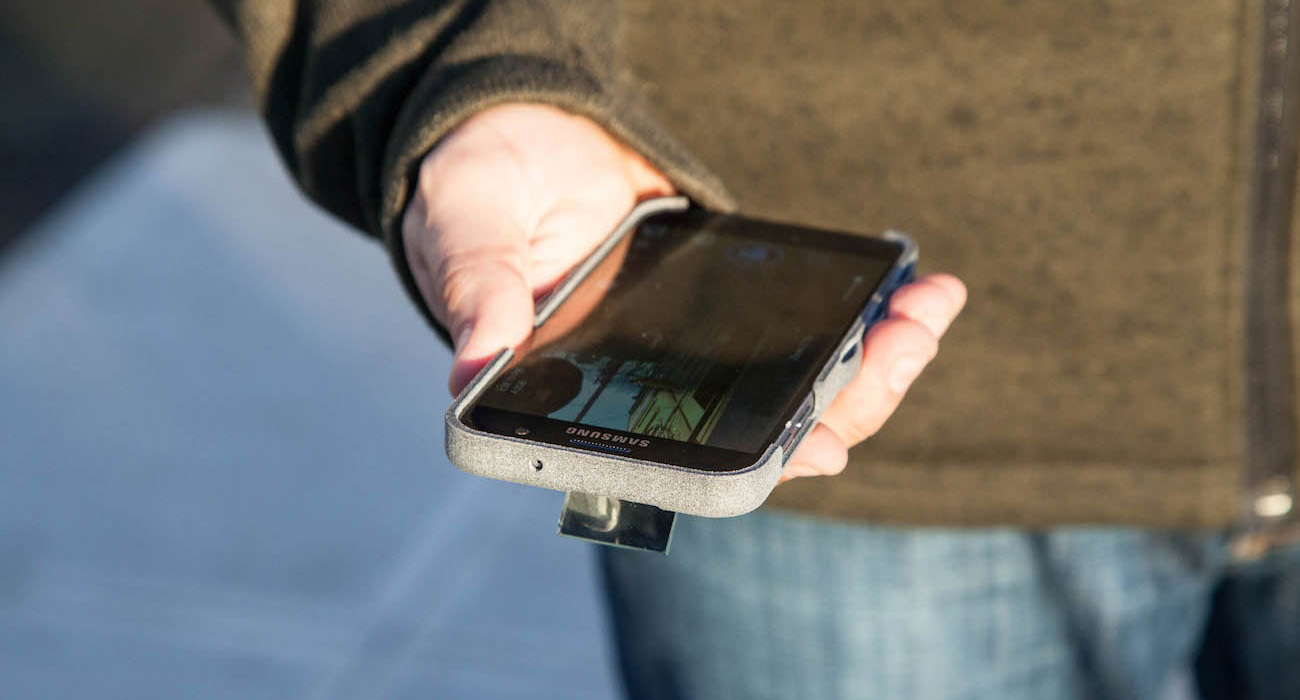 If you were to compare footage from your smartphone with that recorded by a GoPro, you probably wouldn’t see much difference. Most devices from Apple, Samsung and other major manufacturers are very well equipped for active photography. So why would you fork out $500 for a specialist action cam?

Proponents of GoPro would argue that those cameras come with many more mounting options. But that argument falls flat when you see the Periscope Case.

The smartphone housing is covered in loops, which work together with the supplied Velcro straps. This simple system lets you securely attach your phone to virtually anything — like your bike handlebars or a nearby tree. 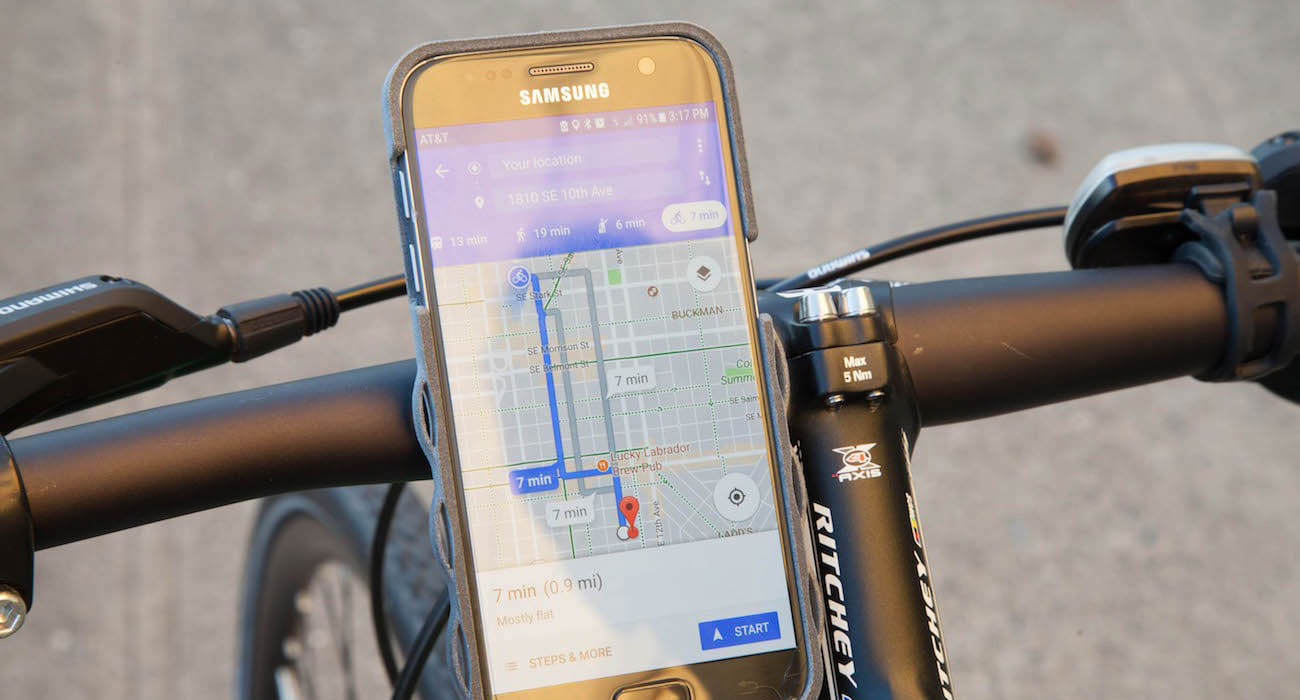 You might be wondering how such a system could possibly work in reality. The rear lens on your phone needs to be pointing in the right direction, after all. Periscope overcomes this problem — as the name implies — with mirrors. 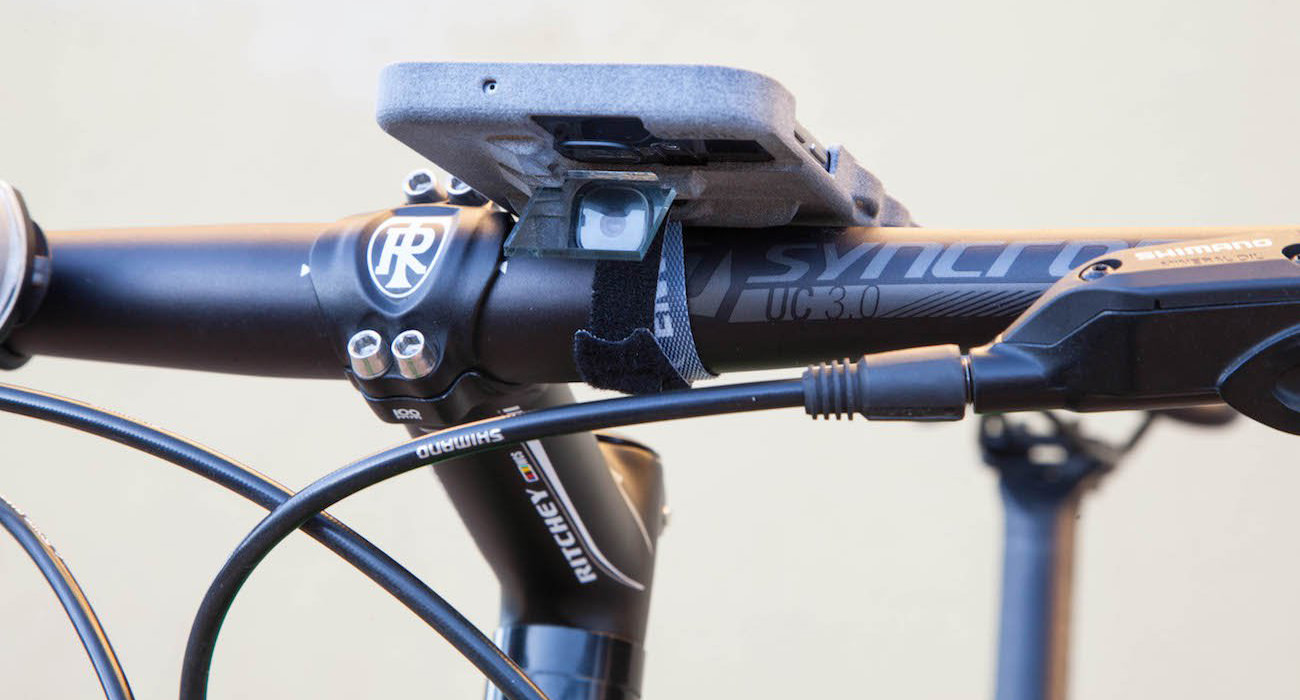 When you set up your phone for recording, you simply slide out one of the two built-in mirrors. These are angled such that your phone can lie flat on the ground, yet still capture the scene ahead. It’s a brilliantly simple design that should work well in most circumstances. 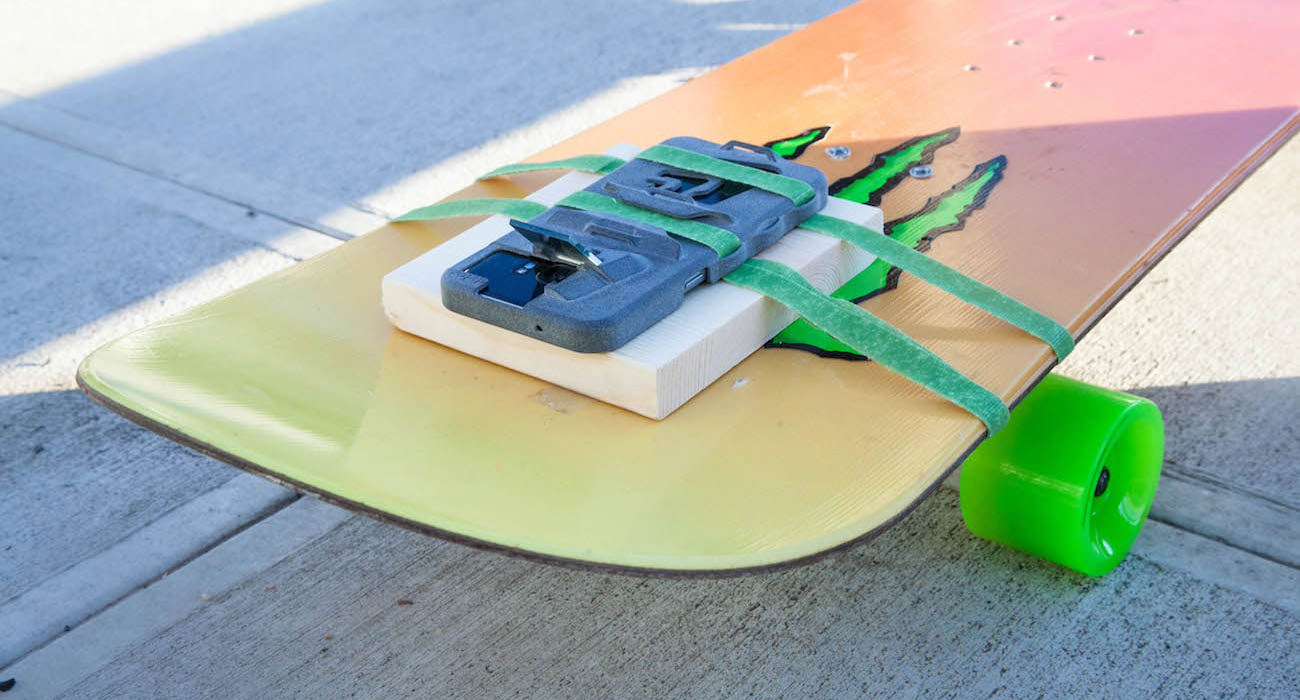 We do wonder whether the use of mirrors will adversely affect image quality. It remains to be seen how firmly the mirrors will lock in place. In addition, it would only take the smallest raindrop to ruin the view. 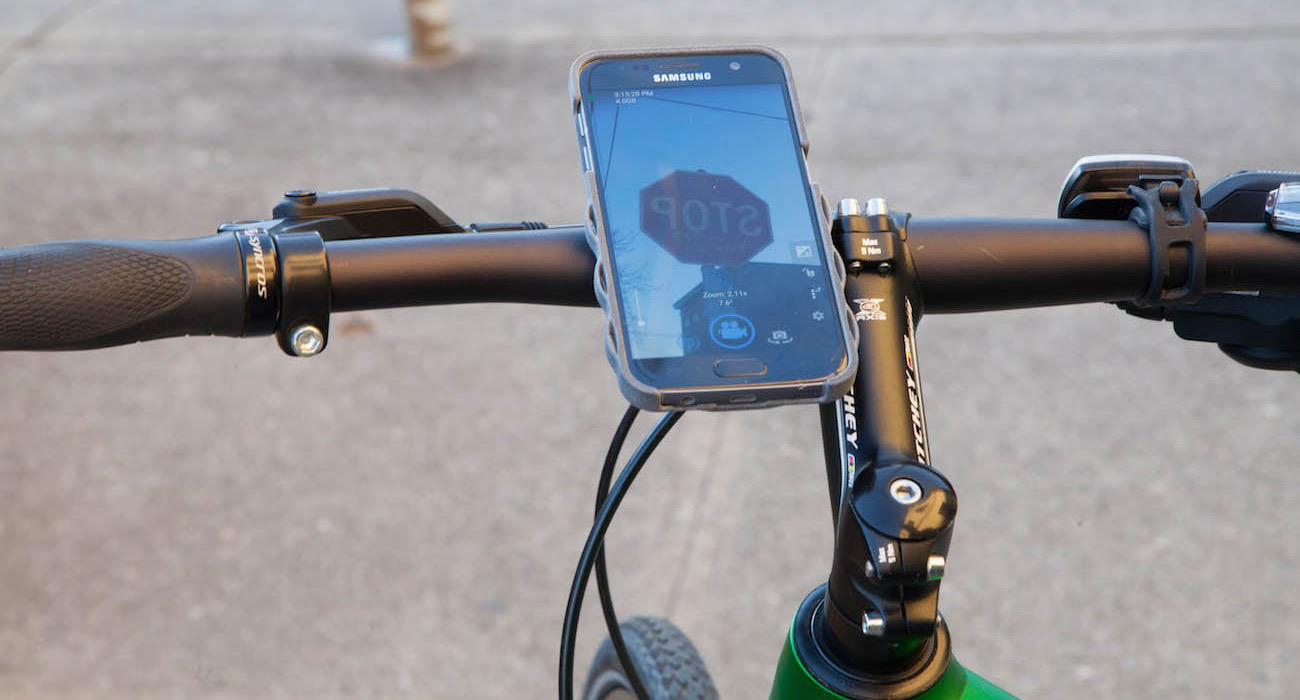 But for those of us who want to take handsfree videos without remortgaging, this case offers a neat option. It also works nicely as a rugged, protective case for iPhones, Google Pixel phones and several Samsung devices.

“We’re calling Periscope Case ‘the working man’s GoPro’ because it lets you use your smartphone for active photography.…With Periscope Case, you can hold, stand, or strap the phone at a convenient angle then use the mirror to point the camera in the desired direction. Periscope Case also serves as your everyday protective case, meaning it’s always with you when the need arises.” — defox on Crowd Supply

Many gadgets are overengineered, but this one solves the given problem in a straightforward way. There’s not a battery to run flat or Bluetooth to fail — just pure 3D-printed goodness. 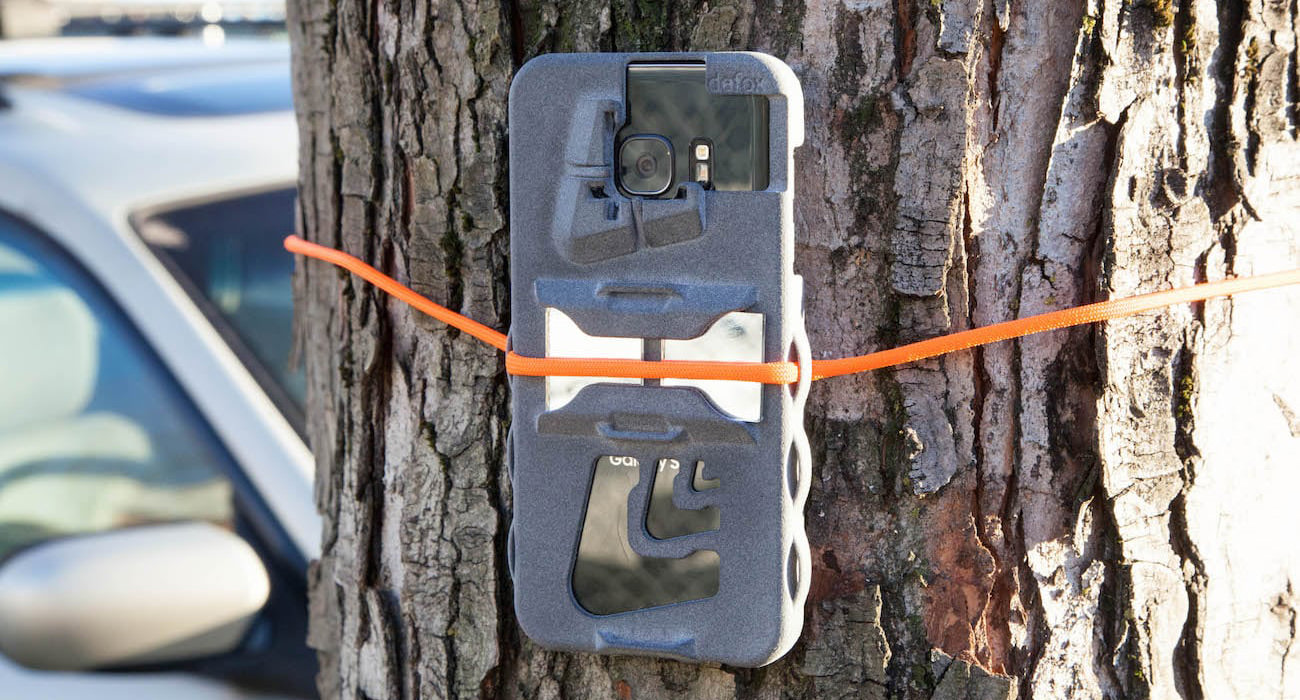 The current design of the Periscope Case does look a little prototype-y. Perhaps that can be improved in future iterations.