Samsung Galaxy S6 Edge Brings the Curves: How Does It Stack Up? 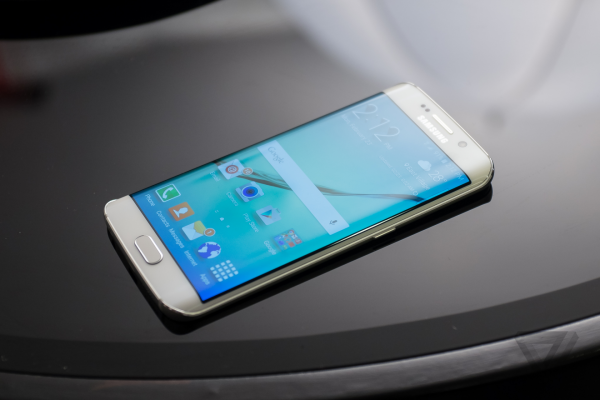 Man, Mobile World Congress looked like it was a lot of fun. All sorts of new devices being revealed and it really seemed like virtual reality took the limelight of the whole week but I’m going to stick with being excited about the awesome new devices that we’ll be able to carry with us in the next year and this article is about Samsung. Now, Samsung has been the company to throw stuff at a wall until it sticks but it seems that they have been refining that process lately. They took a chance with the Note Edge and decided to implement that technology on their flagship smartphone. So how does the new S6 Edge shape up? 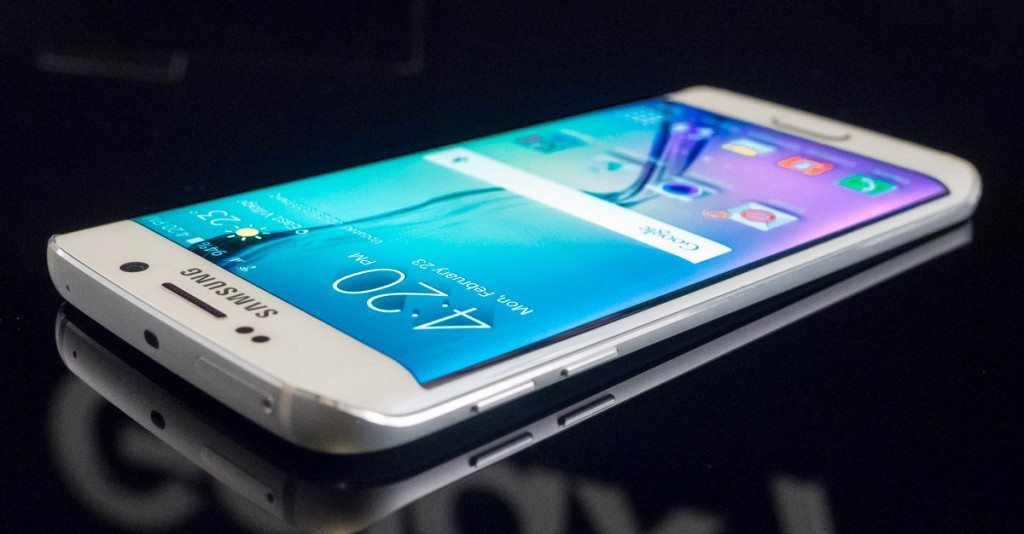 Samsung has come a long way in the past few years in the design department. Granted, the actual form factor of the S6 Edge isn’t that different from the S5 or the S4. It’s still a rectangle with rounded edges as well as slight curves to the top and bottom edges. In fact, the S6 Edge is almost the same exact size as the S5 while also being lighter however, the build materials are truly premium and sturdy which is a welcome change from the creaky, dimpled plastic of the S5. Unfortunately, the camera sensor does stick out the back due to the slimmer profile of the S6 Edge.

The screen itself has been upgraded in resolution to provide a shockingly pixels per inch count of 577 which is insanely sharp. Coupled with the Super AMOLED technology, you will have a wonderful time using the S6 Edge. The curved edges are noticeable but not distracting which means you’ll have a great time using it while everybody around you will think you are a spaceman from the future. 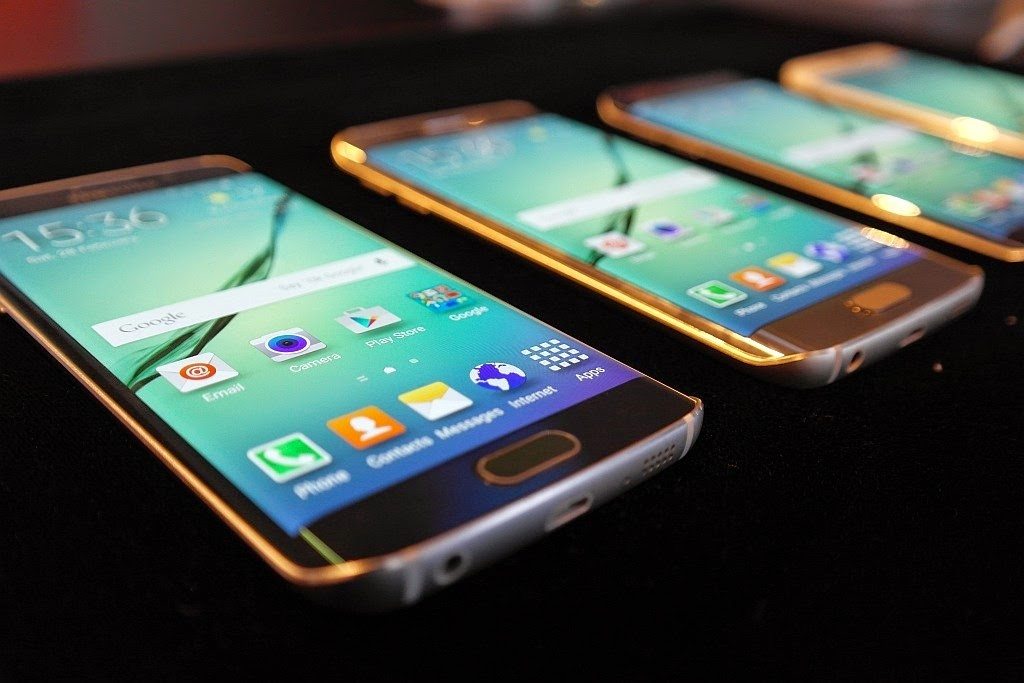 As with all of the latest generation phones, the S6 Edge sees an upgrade in power via more RAM and a better processor but the biggest difference will be the curved edges. The same features remain from the Note Edge with the information panels and dedicated controls for certain apps like the camera while a new contacts panel has been added for quick actions.

Is it a game changer? Yes, definitely. The S6 Edge takes the new technology and refines it and makes it beautiful and symmetrical. However, the price has yet to be announced so who knows what such a feature will cost. Hopefully, it’s not so expensive because I’d love to see this phone in the wild.