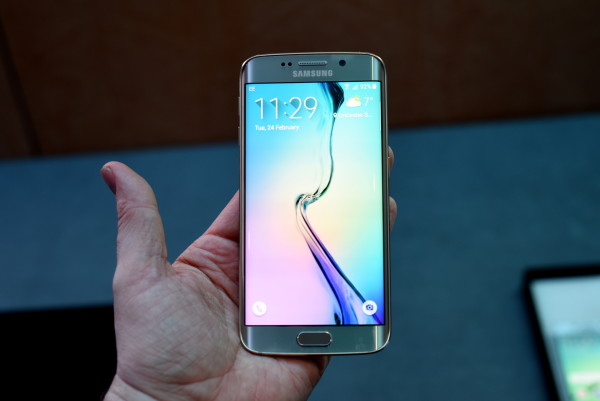 I never managed to get my hands on a Note Edge so I only had my knowledge derived from the articles and video reviews plastered all over the internet at the time of release. Missing out on the opportunity to review its predecessor made me more excited to review the Samsung Galaxy S6 edge. The S6 edge was going to be completely different from any other smartphone experience I had ever encountered…or so I thought. Let’s dive in! 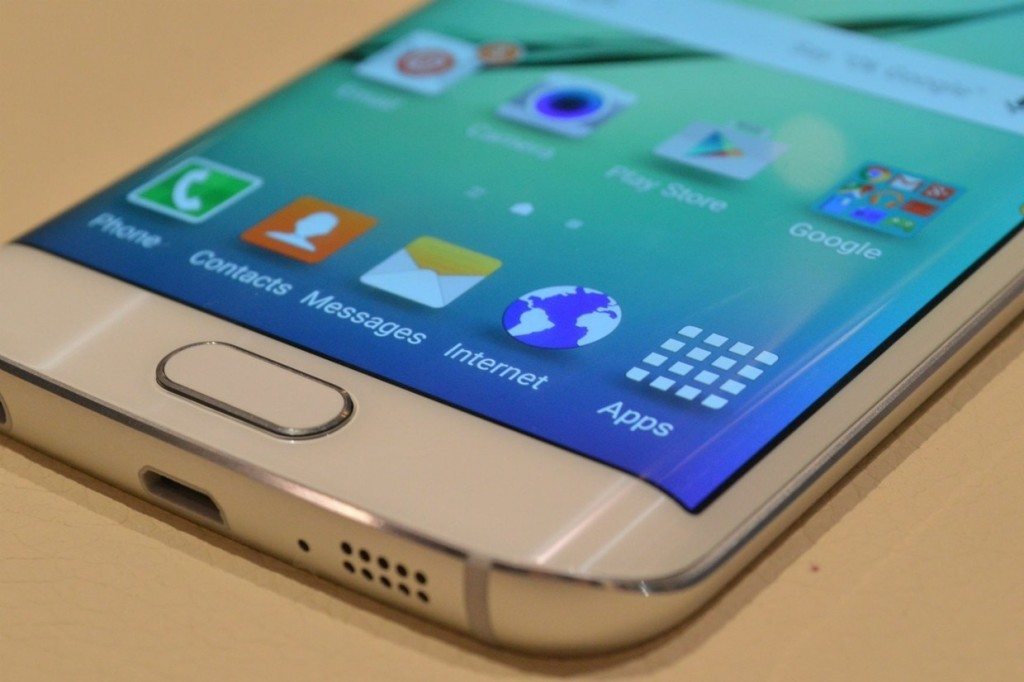 The S6 edge is gorgeous, especially for a Samsung device. Previous generations were so plastic and flimsy while the S6 edge embraces a new design philosophy in regards to build material. You can feel the quality in the metal frame and the glass back, although the glass back adds a level of fragility common to any smartphone choosing to put glass on the back. The Apple influence is quite apparent with the bottom side of the S6 edge as many people have already noticed. However, I have no issue with this as it’s an improvement over the rear facing speaker of the S5.

Then there’s the curved edges which are beautiful in such a way that is impossible to describe. Flowing yet smooth, pleasant yet startling. Feeling a curved screen is so strange and yet makes so much sense, at least from a design standpoint. The S6 edge is impeccably designed minus the camera hump on the back. Hopefully the camera technology for future iterations will be able to erase this niggling problem. Additionally, the curved edges make the S6 edge hard to hold at first until you realize the bezels are large enough to prevent accidental touch inputs. 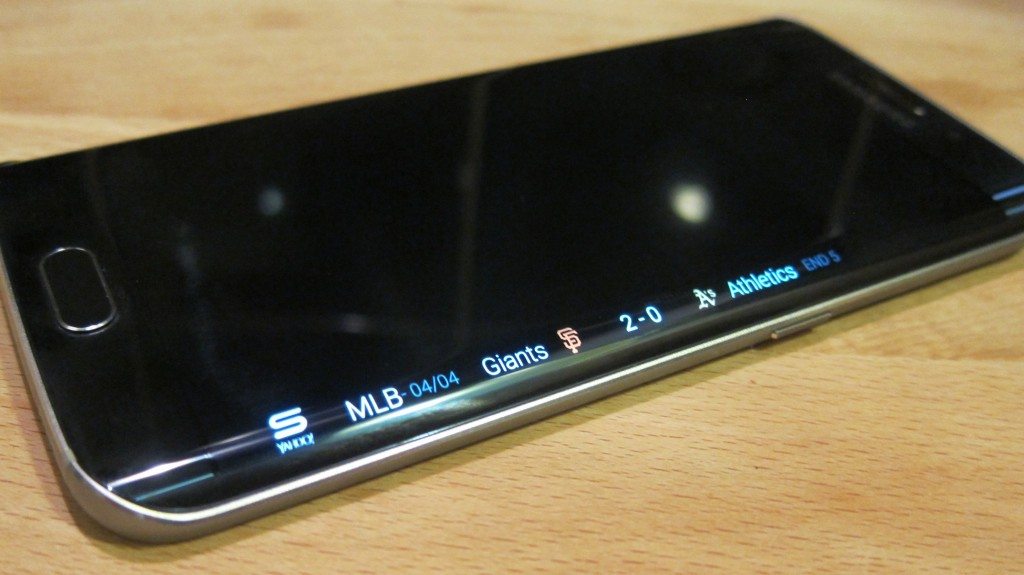 If you’ve read my overview article about the S6 edge then there are no surprises here. It’s fast and smooth on the single best screen I’ve ever used. The high pixel count plus the high contrast of the AMOLED technology make media consumption extremely enjoyable and I never had a true issue with covering the bottom placed speaker.

Then there’s the fingerprint sensor which is vastly improved over previous versions but I found it to be quite inferior to TouchID. TouchID recognized my fingerprint more consistently to the point of actually being easier to use than swiping the screen. The S6 edge‘s fingerprint sensor rarely got it right on the first try so I had to use both hands to reposition my finger. Not so helpful.

Finally, the big reason many of you are reading: how is the actual edge of the S6 edge? Well, it looks nice and it does do everything Samsung promised but I never found it to be truly useful. The people swipe is only available on the homescreen and app drawer; I keep my Phone shortcut on the app dock so it doesn’t provide any efficiency. The information screens are too small to matter except for favorite team scores which are perfectly suited to the edge. The swipe motion to turn the info screens on gets easier over time thank goodness. Finally, the night clock is a very nice simple feature, not much else to say.

So would I buy the S6 edge over the S6? What it comes down to is the price. The S6 is $100 less then the S6 edge so from a value standpoint I would say no but as a true technology enthusiast who wants the coolest looking smartphone on the block with some extra functionality added, I would absolutely pay the premium. So even though the S6 edge doesn’t add a ton of extra features, I would definitely buy it over the S6. 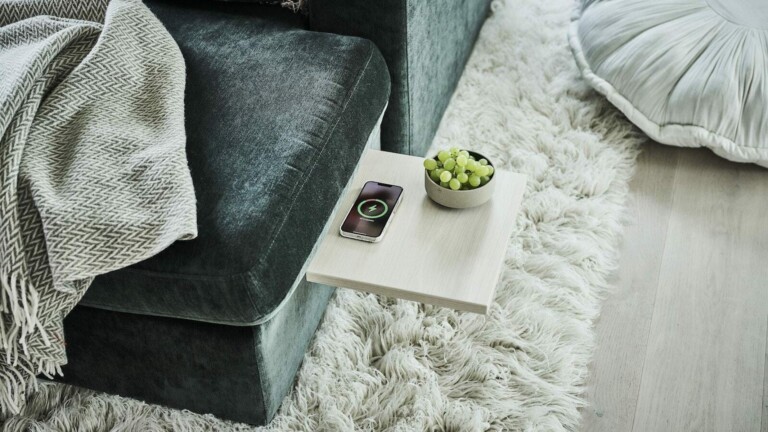 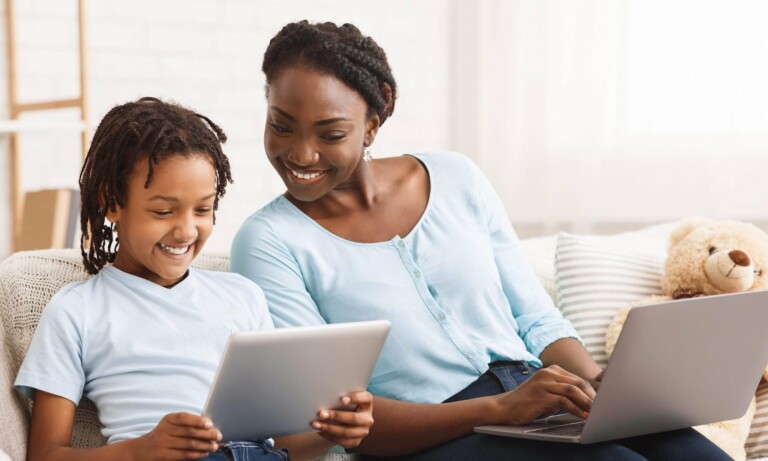