Galaxy S9 vs. iPhone X – which one should you buy?

It's always been a heated battle between the latest smartphones. With iOS and Android coming head to head, loyalty can only be disrupted by specs and features. The announcement of the Samsung Galaxy S9 has us wondering: is this the phone to finally offset the popularity of the iPhone? 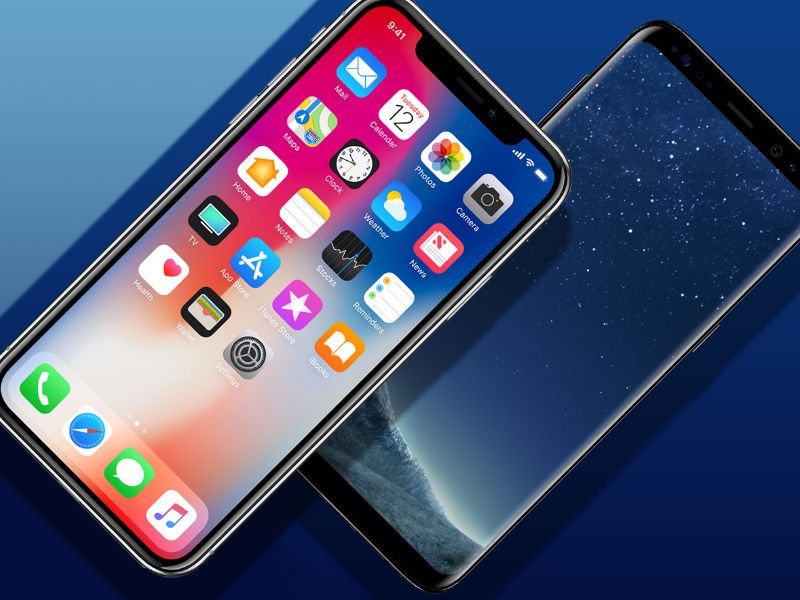 The announcement of the Galaxy S9 at the Mobile World Congress was more like an official beginning of the 2018 smartphone battle. Naturally, the first thing that happens after such an announcement is a comparison of the Galaxy S9 to the iPhone X. Both of these flagship smartphones have been beautifully introduced but the real battle lies in their functionality. While the stress on the camera and AR emoji made it clear that Samsung wants to fight it out with Apple in grabbing more users, it’s still unpredictable. That’s because it all comes down to whether you’re an Android or an iOS user. Nevertheless, the features of both these smartphones have been targeted towards making your mobile life more expressive.

Although considered to be just a better version of the Samsung Galaxy S8, this smartphone is focusing a lot on picture quality and camera effects. 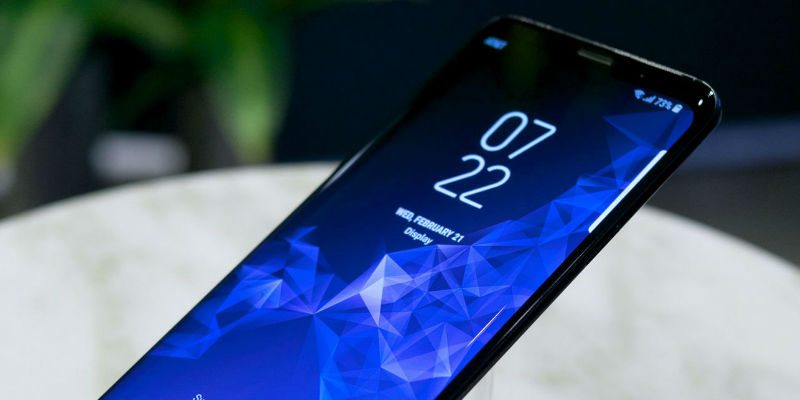 In fact, as Samsung says, it’s built for the way we communicate today. The Galaxy S9 has a number of impressive specs and features:

As DJ Koh, president and Head of IT & Mobile Communications Division at Samsung Electronics, says in the official press release,

“The way we use our smartphones has changed as communication and self-expression has evolved. With the Galaxy S9 and S9+, we have reimagined the smartphone camera. Not only do the Galaxy S9 and S9+ enable consumers to shoot great photos and videos anywhere, it’s a smartphone that’s designed to help them connect to others and express themselves in a way that’s unique and personal to them.” 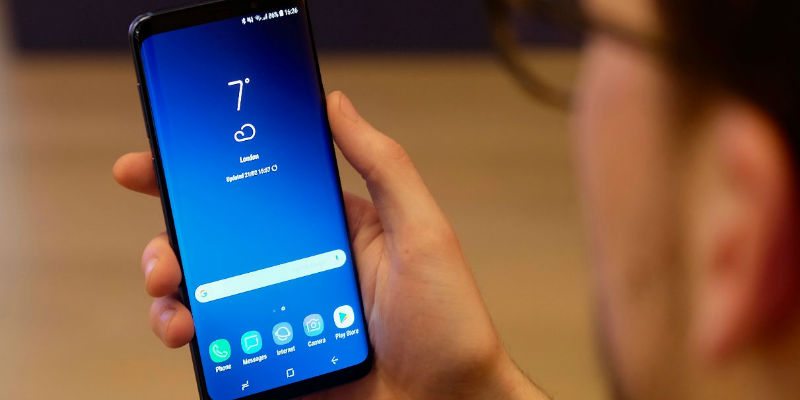 Prior to the Galaxy S9 release, we’d been spellbound by the iPhone X specs. It’s been a whole new series in the iPhone world and some people consider it to be even better than the iPad Pro. However, when you compare its specs to those of the Galaxy S9, you’ll see that these two flagship smartphones are very similar yet also quite different at the same time. Except for the clear-cut win of Animojis over the AR emojis of the Galaxy S9, we are still debating over which smartphone takes the cake. 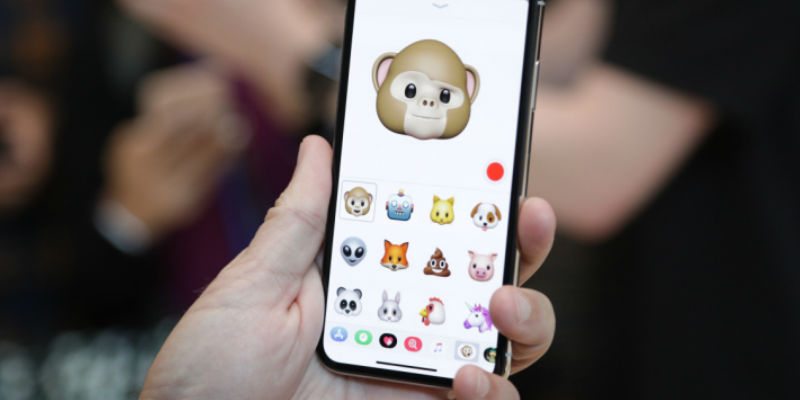 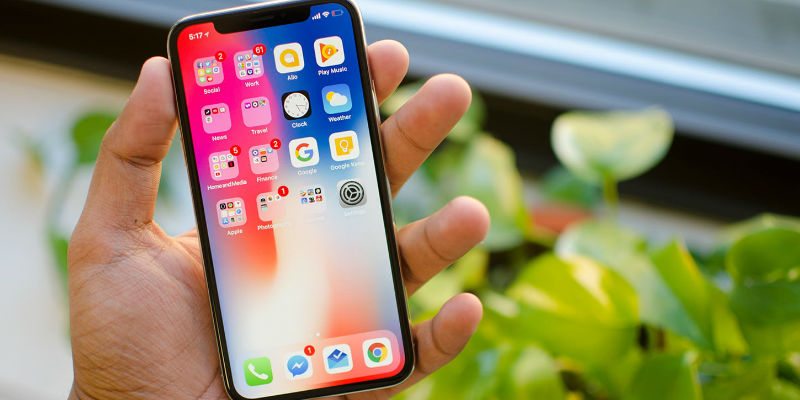 Nevertheless, it seems that once an iPhone user, always an iPhone user. But, the same is not always the case with Android and Samsung, though. With the release of the Galaxy S9, maybe they will finally be able to get over the ashes of the Note 7 once and for all and bring in even more users.