SOLOSHOT2 is an Ingenious Take on a Common Problem 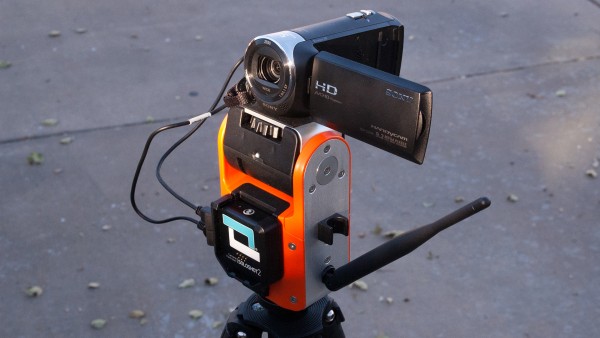 Have you ever recorded yourself doing something outside? Loads of people, especially on YouTube, do this as something fun to do in their spare time and I bet even some of them make a living off of it. However, you always had to have a friend willing to move the camera if you wanted to move beyond the angle of the static lens; if you didn’t have friends, you were out of luck. But as with most problems these days, technology is there to save me from my pathetic life. The SOLOSHOT2 is a robotic device that tracks your movements so you can bounce around and do weird stuff. Pretty sweet, right? Let’s dive into it! 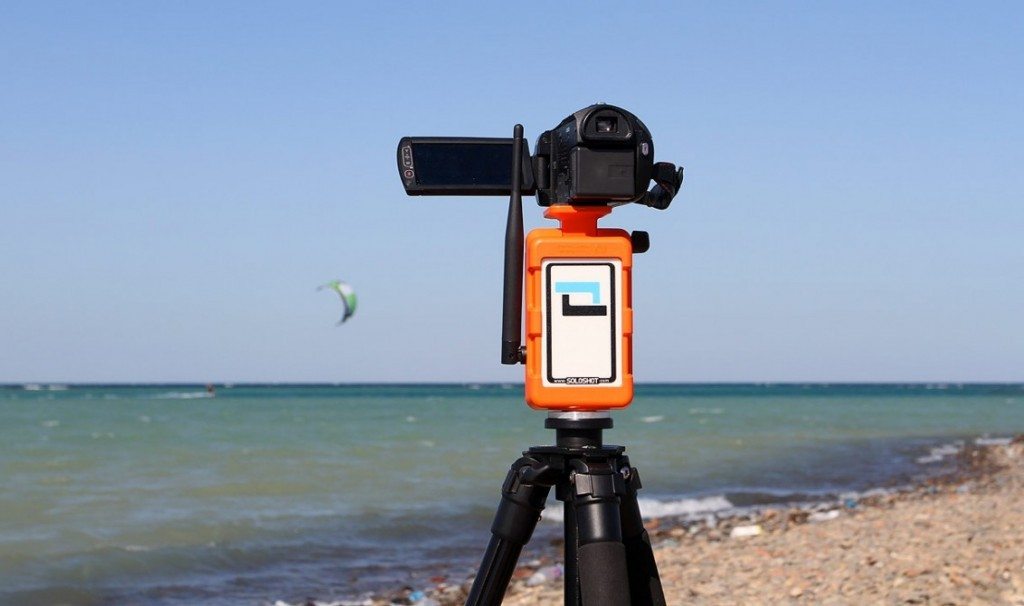 The SOLOSHOT2 is basically a tripod that tracks a tag that you attach to your person so what you get is a fairly standard looking tripod up to the part where it’s orange and has an antenna sticking out. It’s got some wires to connect to your camera and there’s a hinge that pivots and rotates to track your movements in just about any direction.

Besides that, there’s really not much to describe. The real magic is once you get your camera hooked up. 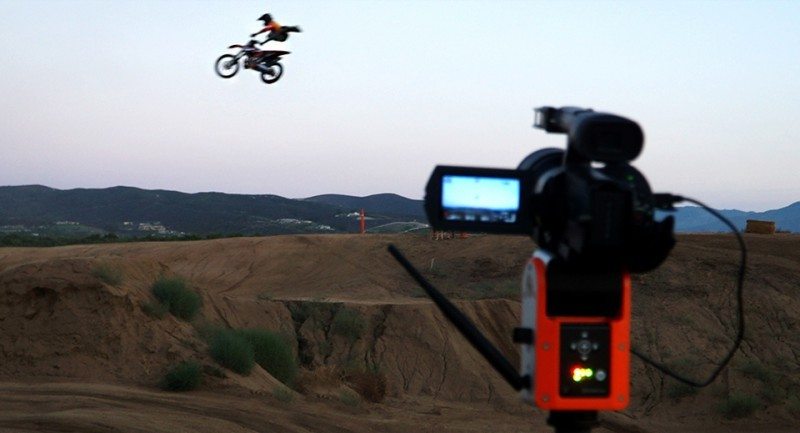 Once you get your camera hooked up to the SOLOSHOT2 base, you pair the tag with it and attach it to anything you like. It’ll work on you riding a motorcycle, surfing, running and even works when you attach it to an RC plane. It’s waterproof, and the range is a crazy 2000 feet or 609 m; just a tiny bit more than 2 football fields. It sounds like a lot, and it definitely is for someone running on the ground but definitely more restrictive if you’re flying something or perhaps surfing pretty far out.

Once you’ve taken this into account, the SOLOSHOT2 opens you up to an amazing world of possibilities, especially considering the lack of worthwhile competition on the market. The website shows just a few of the possibilities like surfing, snowboarding, flying an RC plane, lacrosse, riding a motorcycle; all of them are awesome outside adventures that a much better alternative to doing something silly like sitting inside and writing an article about it. The SOLOSHOT2 is in the unique category of technology that actually encourages you to go outside and live life rather than sit around and be lazy. Thank you, SOLOSHOT2, now I need a motorbike!