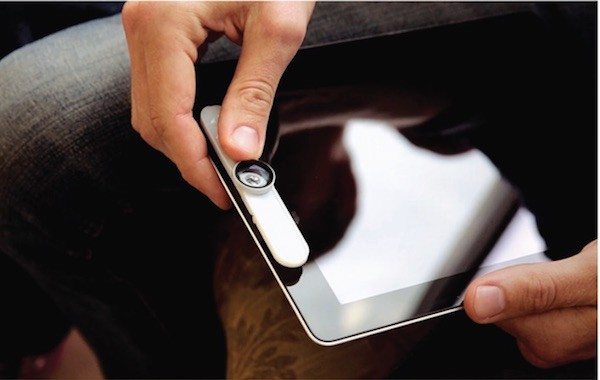 Many of us now live far from family, friends, and even our workplace. Nothing can replace being physically present, but the next best thing is video calling. It is the most intuitive form of digital interaction currently available — but there are challenges. Quite apart from the need for decent broadband, many devices give us only a cramped, dim view of the people we are talking to. A connection is difficult to improve, but a new webcam accessory named ViW could solve the visual deficiencies.

As with many of the best ideas, ViW is a product that solves a problem experienced by its creators — a Swedish design firm, named Frankly. Video calling is a key method of communication for this company, especially when multiple parties need to share thoughts from afar. However, many devices have front-facing cameras which are designed to capture just one face. It means that a group of three must sit a long way back from a desk in order to be seen, and individuals have little room to expand their explanations. 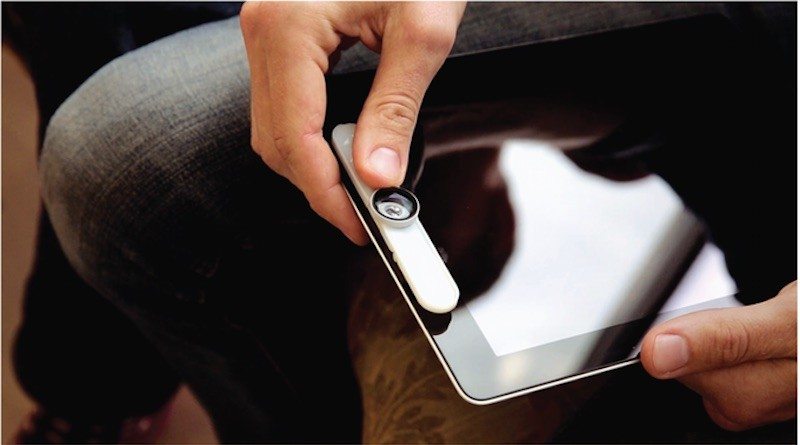 This is where ViW comes in. It fits over any in-built webcam, using its own glass lens to widen the angle of view by fifty per cent without causing distortion. It works much like the clip-on lenses you can buy for your phone’s camera, but it can stick to any smooth surface, thanks to a reverse side that is covered in thousands of tiny suction cups. Once in place, the ViW senses ambient light levels, and can illuminate the caller’s face with its own LED lights. It is powered by an internal battery, which recharges via USB.

At the time of writing, Frankly is raising money on Kickstarter to put ViW into production. Early-bird backers can pledge kr699 (approx. $82) to pre-order the intelligent lens, while the regular retail price will be something closer to kr799 (approx. $94). Delivery is scheduled for March 2016.