Vanmoof Is An Electrifying New Look At E-Bike Asthetics 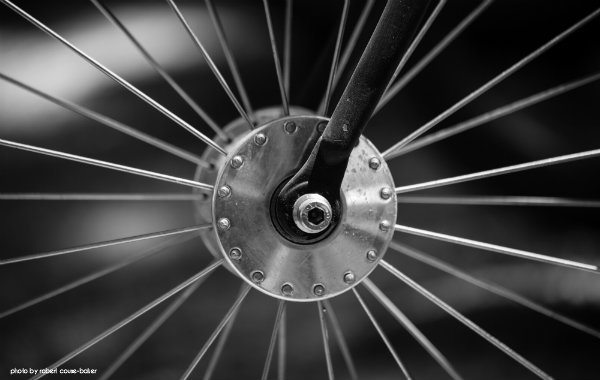 Commutes can be a drag. There isn’t an ideal solution, as driving can often mean traffic, trains often lead to waiting, and buses are slow. Biking to work is becoming increasingly popular amongst commuters, as it leaves the timetable in your hands and bikes are handy for circumventing backed up traffic. As an added bonus, you’re getting there under your own power.

But even biking has its drawbacks. It can be time-consuming, and you may end up at your destination covered in sweat. Not always an attractive option if your body lives by a kind of ‘when it rains, it pours’ mentality re: perspiration.

Fortunately, there’s a solution. When the going gets tough (and by ‘tough’ I mean ‘hilly’), there’s a bike that can help you keep going without breaking (too much of) a sweat. That solution is the electric bike, and there’s a new one on the scene. 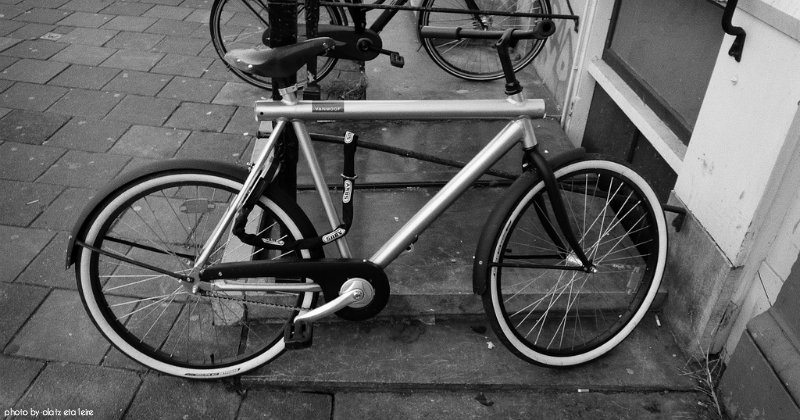 Vanmoof, a bicycle company based in The Netherlands, is taking preorders for their new bike: Vanmoof 10 Electrified.

While electric bikes have been growing in popularity as the technology becomes more sleek, affordable and easy to hide, Vanmoof Electrified takes the camouflage of clunky components to new heights. The new bike is sleek, modern and minimalist; unless you’ve had your eye on a Vanmoof yourself, you’re not likely to know that it’s an electric bike at all (which is extra handy for anyone who might be locking it up in public on occasion).

Vanmoof manages to hide the motor of the e-bike inside of the frame. No unsightly wires or motors on the frame or on the back of the bike. The 250 W pedelec motor is completely contained and hidden, making it easy on the eyes and a less obvious target for bike thieves. But, even if it is stolen, Vanmoof’s built-in GPS tracking system can help you find your bike in a snap.

While Vanmoof Electrified isn’t as fast as some of its competitors, it’s a relatively affordable option for commuters looking for a solid, attractive e-bike to speed up city transit. Clocking in at just under $3000, it’s on-par for the market, it’s pretty powerful and it’s pretty to look at, too. 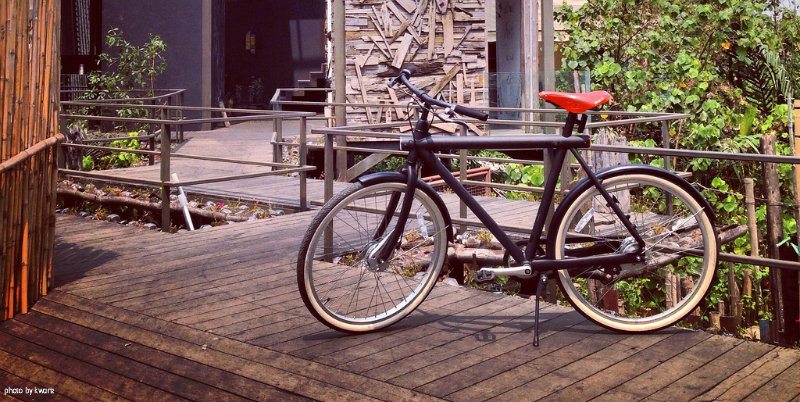 Top speed for the Vanmoof 10 Electrified is only 18 mph, so while it won’t be winning any races it shows some real promise for the future of e-bikes as a viable daily bike option for commuters everywhere.

Bottom line: If you’ve never seriously considered an e-bike (or if you’ve been holding off because you haven’t found ‘the one’), it might be time to reconsider.