Apple Pay Announcement: All You Need To Know 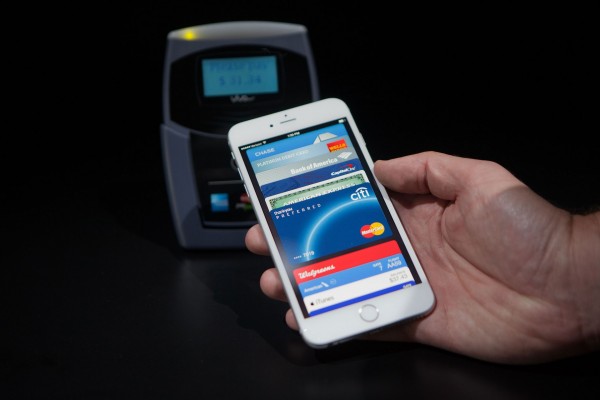 The launch of the iPhone 6 was a huge success, although one factor seemed a bit strange. The iPhone 6 and 6 Plus come with an NFC chip but this chip only works in function with the Apple Pay, which had yet to be given a proper launch date. Yesterday’s announcement included a bunch of new information to answer all of the lingering questions about this new system. 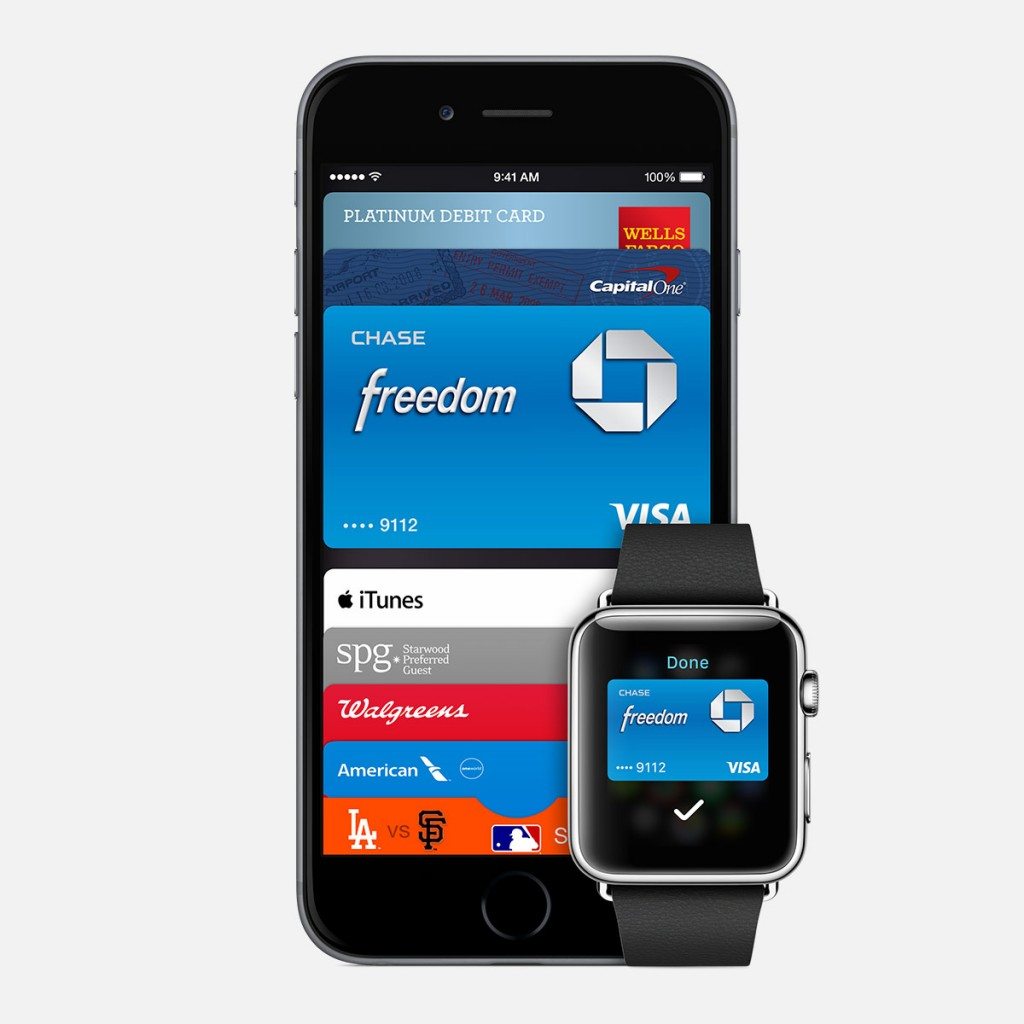 Apple Pay is a new section integrated into the Passbook which already holds airline boarding passes, movie tickets, and gift cards. The Pay section is devoted to credit and debit cards so you can pay for things without pulling out your wallet. You can choose to simply take a picture of your card and it will capture the relevant information or you can type it in manually. You can hold multiple cards in the Passbook and switch between them with just a small swipe for either in person or online transactions.

Another big factor is security and Apple has come up with a solution for that. Rather than giving out your actual credit and debit card numbers, Apple Pay generates a Device Account Number and stores it on the Secure Element. These numbers are then shared with merchants so if the merchants’ database gets hacked, the hackers will not have access to your actual card number. Additionally, Touch ID is used to verify each payment so no one else can buy something, even if they took your actual iPhone 6. 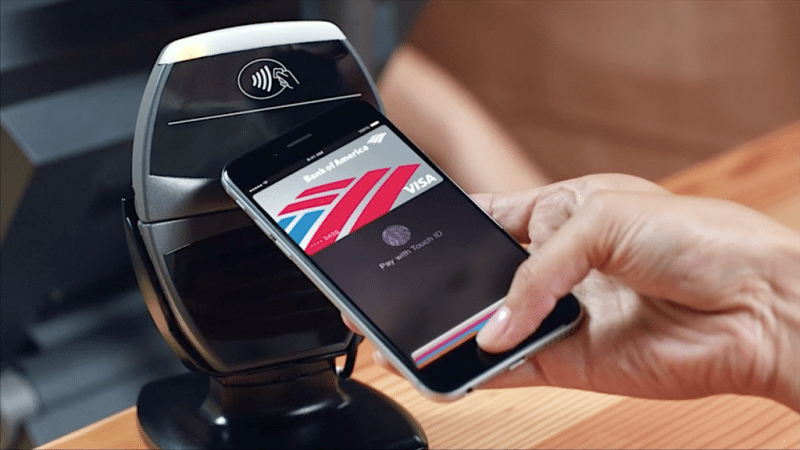 A big question about Apple Pay was where you would actually be able to use it. The announcement has given us some incredible numbers to help ease that worry. The biggest credit card companies are on board, namely American Express, Mastercard, and Visa, with over 220,000 retailers nationwide also joining the party. The big retailer names include Walgreens, McDonald’s, Disney, Target, Subway, and Whole Foods. It sure seems like a nationwide adoption trend for Apple Pay which is great for us! Additionally, 500 new banks have been added to the Apple Pay service and all of these numbers will continue to grow as more companies are added.

Alright, the big news, the moment everybody has been waiting for: the launch date. In accordance with a new software update that will enable the Apple Pay function, October 20th is the launch date for the Apple Pay service. That means in just three days, the biggest evolution in mobile payments will be live.