Here are the pre-MWC announcements you need to know about

The Mobile World Congress is always a big date in the tech calendar. In advance of the expo, many top brands make pre-MWC announcements about new products. 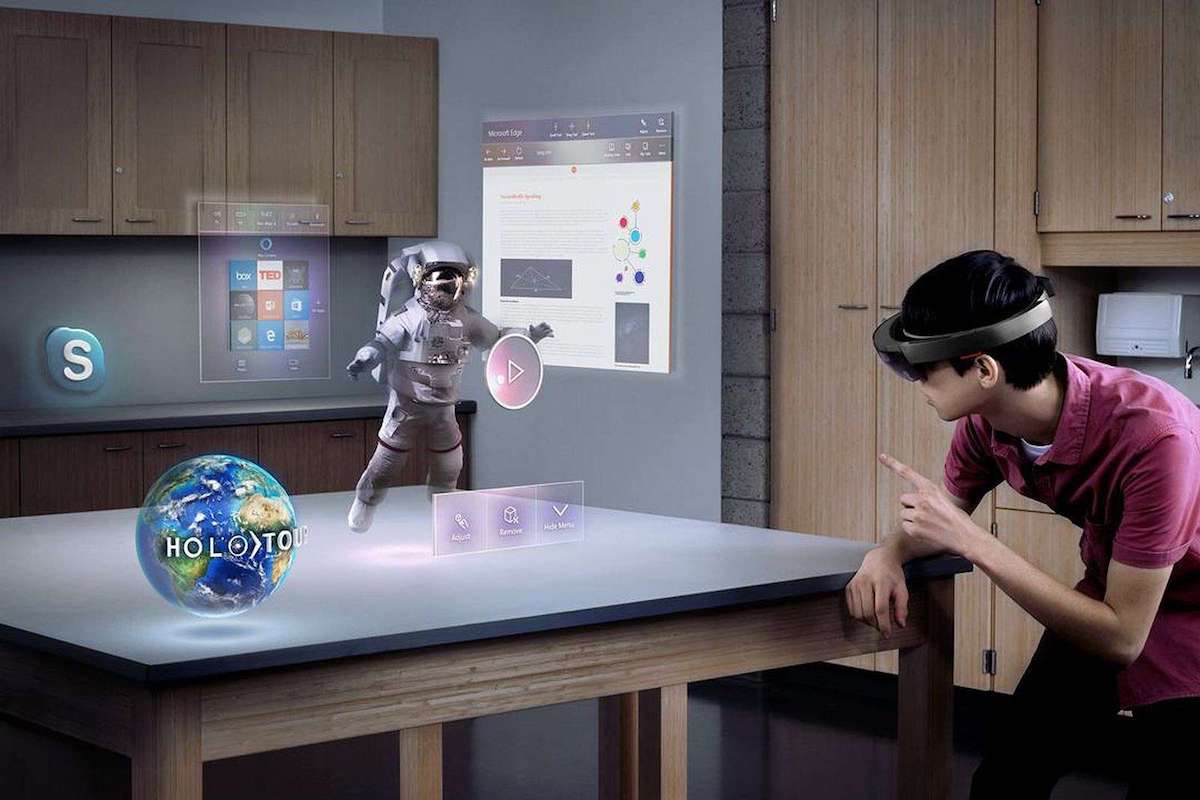 In the month of February every new year, the Mobile World Congress always seems to deliver some excitement. Big brands unveil flagship phones, and smaller startups proudly present their latest prototypes. In the days before this year’s show, we decided to round up all the pre-MWC news.

The latest iterations of Samsung’s flagship dynasty are set to be unveiled in a special event on February 20th — a few days before MWC. Rumor has it that we will see the Galaxy S10, complete with a smaller bezel and a tasty Snapdragon 855 chipset.

The Galaxy X could also make an appearance on the 20th. This device will finally deliver on Samsung’s folding phone concept, although other details are thin on the ground.

Along with new phones, Samsung looks set to release some cool new wearables at MWC 2019. Although there has been no official announcement, a recent software update in the Samsung Wearable app leaked names and images of forthcoming hardware. The list includes the Galaxy Watch Active, Galaxy Fit wristband, and the new Galaxy Buds. 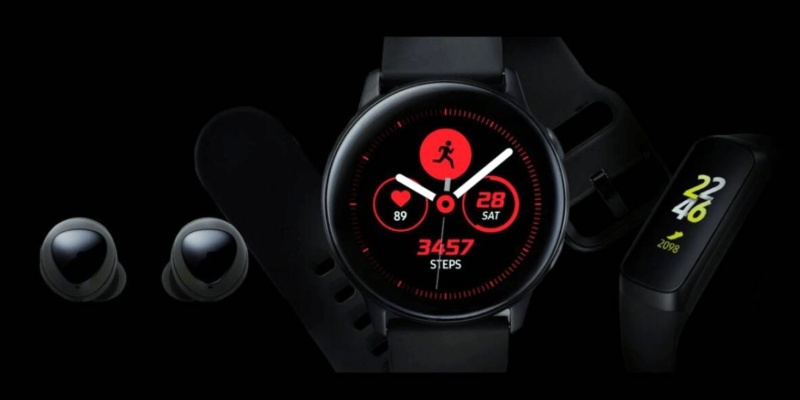 Look out for some new Samsung wearables

After early reports from the South Korean media, LG confirmed that it would be unveiling the G8 ThinQ at MWC 2019. The new device will be a 5G phone with a 4,000mAh battery under the hood, powered by a Snapdragon 855 chipset.

With each passing day, LG is revealing more information about the device. We now know that the G8 will have a vapor cooling chamber — great for gaming. It will also have a depth-sensing front camera, and a touchscreen that doubles as a speaker.

The MWC 2019 has come a little too early for the release of OnePlus’ next major smartphone. However, the Shenzhen-based phone maker will show off a 5G prototype at the event in Barcelona. We know it will have a Snapdragon 855, and it will probably be $200-300 more than the next 4G phone. But for further details, we might have to wait until the show opens.

Alex Kipman, a mixed reality wizard who works for Microsoft, recently tweeted a teaser for MWC 2019. The video makes no specific references to upcoming products. However, it seems to confirm rumors that a new HoloLens headset will appear at the event. Reports suggest that the second generation will have eye-tracking technology and a wider field of view.

You might not have even heard of Nubia, but this Chinese tech brand is about to unveil something special at MWC 2019. The new Nubia A smartwatch has a wraparound screen and all the connectivity of a smartphone. It also has a built-in camera.

This could either be a clunky novelty or a true game changer.

We can’t wait to see what new devices will emerge in the next couple of weeks.

Which of these announcements are you most excited about? Tell us in the comments!