iPhone 11 Pro, Apple Watch Series 5 and everything else from the Apple Special Event 2019

September means one thing for Apple fans: a new iPhone. Wading through the countless rumors in the past few weeks still didn’t spoil the impressive specs of the new iPhone 11 Pro, iPhone 11, and the Apple Watch Series 5. 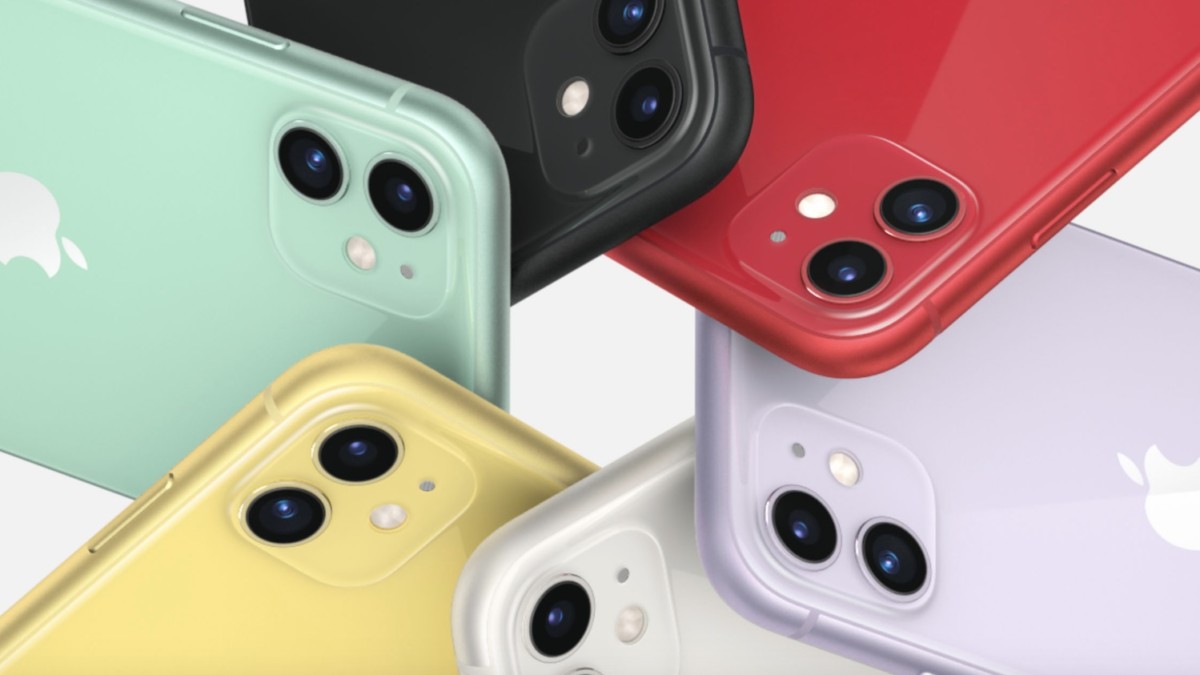 The New iPhone 11 in Six Colors

It’s that time of year again – today was the Apple Special Event. We’ve all been anticipating the new iPhone and the tech giant didn’t disappoint. With so many rumors and leaks, we had a good idea of what to expect. Even still, Apple came out with plenty of surprises and delights for all of us tuning in.

– With support for Dolby Atmos for an incredible sound experience

– QuickTake makes taking quick videos super easy and fast by tapping the shutter for more than 3 seconds, rather than swiping 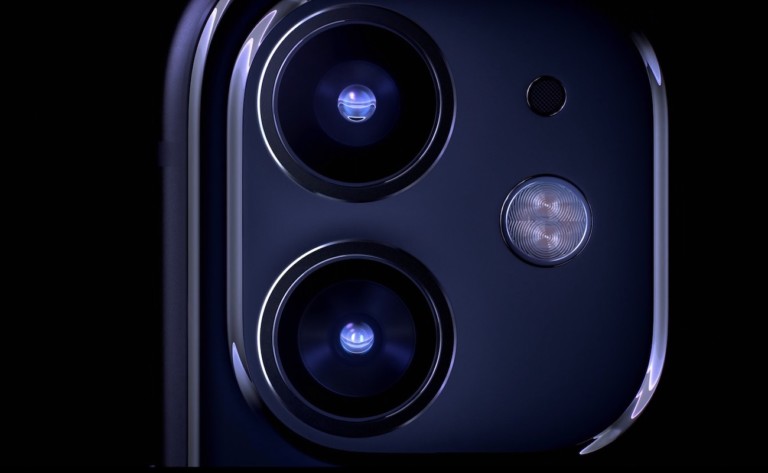 The iPhone 11 with a New Dual Camera System 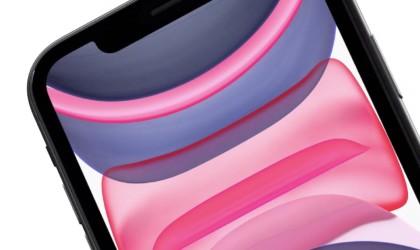 – Battery life will be one hour more than iPhone Xr

– Pre-orders begin this Friday and shipping will begin September 20, 2019

– The finishes include Midnight Green, Space Gray, Silver, and Gold 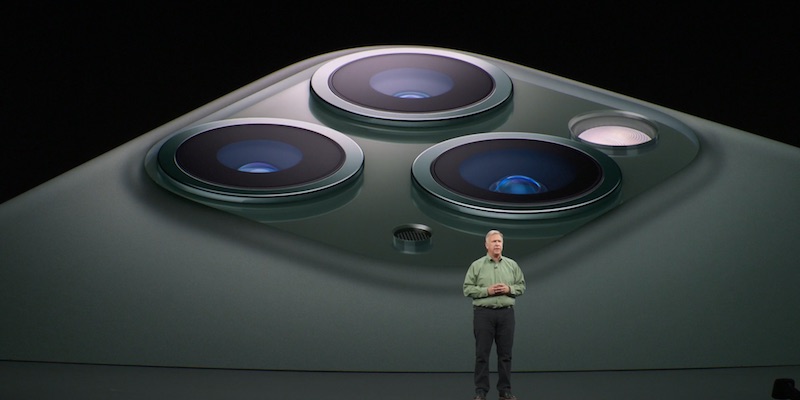 – Pre-orders for both models will start from this Friday and begin shipping September 20, 2019 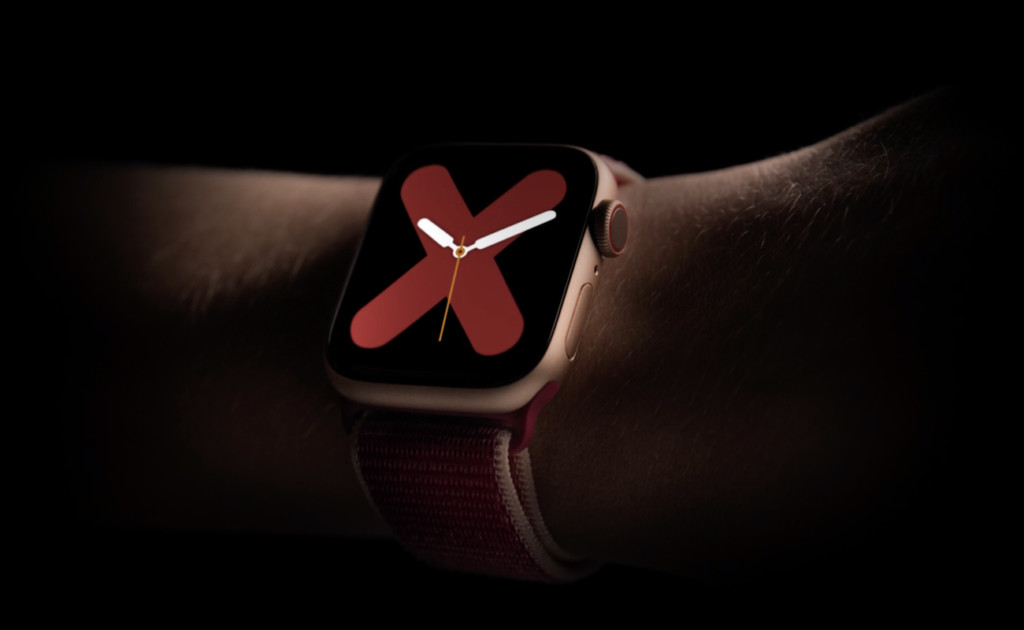 – iPadOS will make the distinctive experience of iPad even better, keeping the large display in mind with smarter multitasking features

– The new 7th-Generation iPad comes with a 10.2-inch Retina display with 3.5 million pixels, greater brightness, and a wide viewing angle 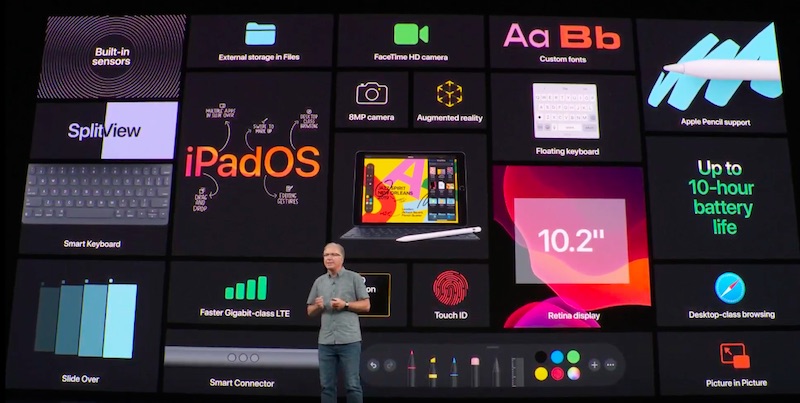 iPad 7th Generation Features at Once

– The enclosure is made out of 100% recycled aluminum

Apple Arcade is about to make gaming even more fun and engaging in the App Store. This gaming subscription service will give you access to 100 exclusive new games on your Apple devices (mobile, desktop, and TV). From downloadable games to sneak peeks and trailers, this service will make gaming on your Apple devices more accessible than ever. Some of those exclusive games include Frogger by Konami, Shinsekai by Capcom, Sayonara Wild Hearts gameplay by Annapurna Interactive, and so much more. This service is will be available from September 2019 in 150 countries for $4.99/month for the entire family. The launch also comes with a 1-month free trial. 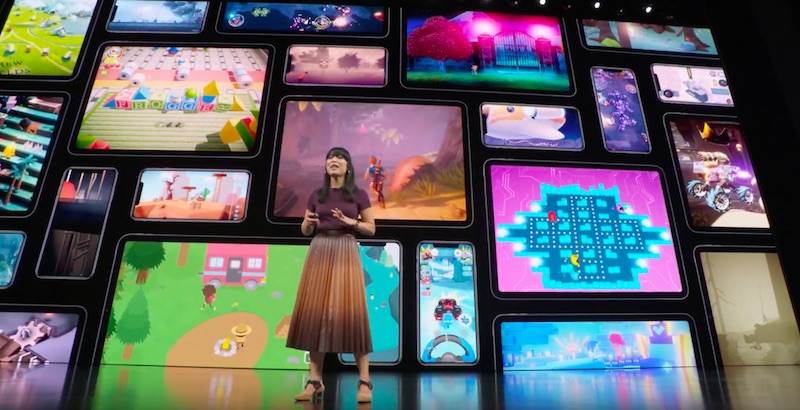 – For All Mankind, Dickinson, and The Morning Show were the three trailers that were viewed over 100 million times on Apple TV+

– Starring Jason Momoa, the worldwide premiere trailer for “See” has been launched at the Apple Special Event today for the first time 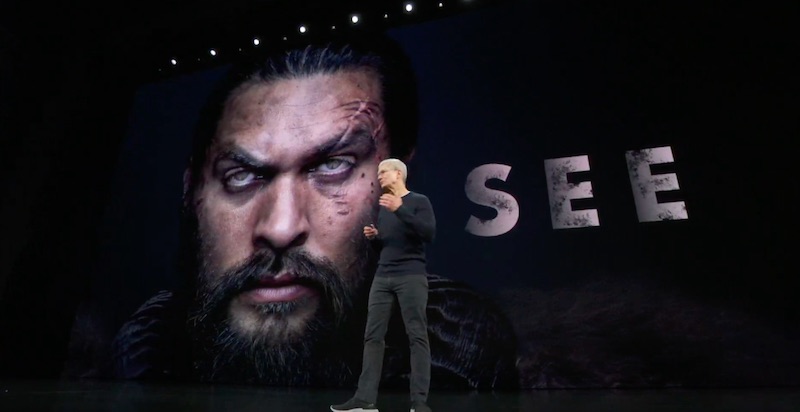 The See Trailer Launched at the Apple Special Event

– The first shows will be available on November 1, 2019, with more originals added every month

– Starting from today, if you buy an iPhone, iPad, Mac, or an Apple TV, you get one year of Apple TV+ subscription-free

– Apple Watch is now being considered for health research

– Over 400K people participated in the Apple Heart Study

– The Apple Watch Studio will allow you to make your own Apple Watch, pairing it with the bands you like

– Apple Fifth Avenue re-opens on September 20, 2019, with a dramatic makeover

And that was a wrap. Which of the new Apple releases do you like the most? Share with us in the comments below.