Apple Watch is Finally Here: Is It the King of Smartwatches? 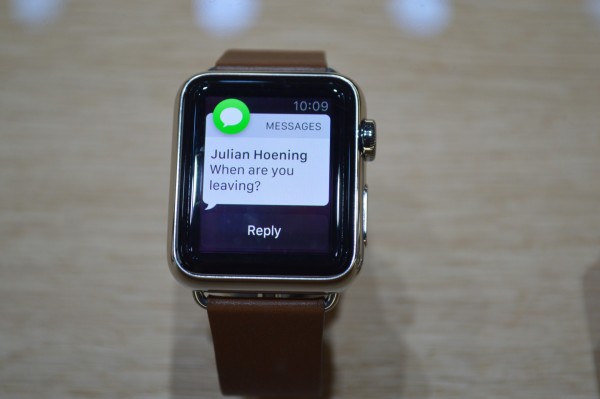 Apple announces and releases plenty of products on a yearly basis but the iPhone 6 was the last big thing from Apple in September of last year; in the tech world, that’s eons ago. Samsung and HTC have both come out with flagship smartphones in that time period but those pale in comparison to the buzz surrounding the Apple Watch. Announced at the same as the iPhone 6, the first Apple Watch units are finally reaching consumers. Granted, those people got their orders in early, if you were to order on now, you’ll be waiting awhile to get it. It’s certainly popular but is it the best smartwatch ever made? Let’s find out! 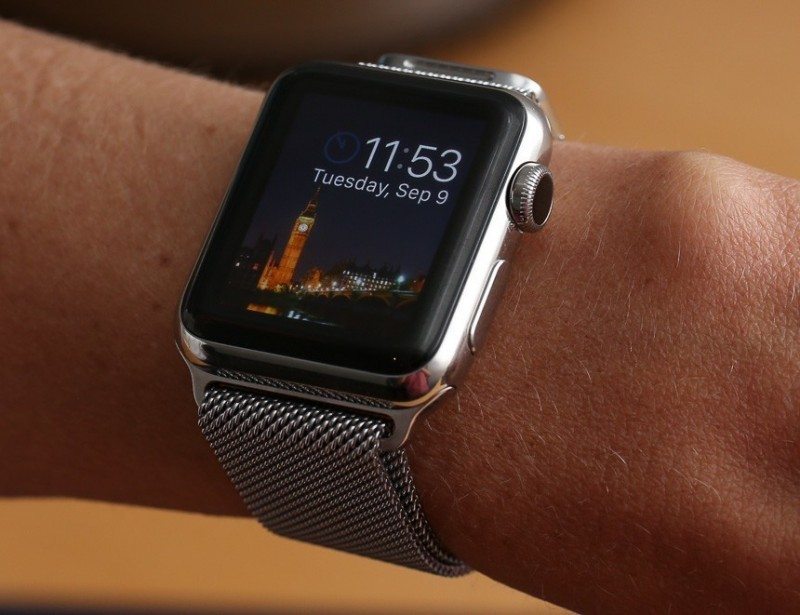 The Apple Watch is definitely a unique looking device. In the world of smartwatches, it finds a middle ground that is not exactly square but nowhere near round. It’s easy on the eyes but not strikingly beautiful; it’ll draw attention but it won’t make people stop and stare unless they know they’re looking at an Apple Watch.

The unique factor extends to the digital crown which Apple has decided is essential for smartwatch navigation. Simply put, you can scroll up and down as if you’re using a scroll wheel on a computer mouse so you can read the information on the tiny screen without your finger getting in the way. I appreciate the inclusion as I believe it will make navigating the Apple Watch a bit easier, especially on text heavy apps. 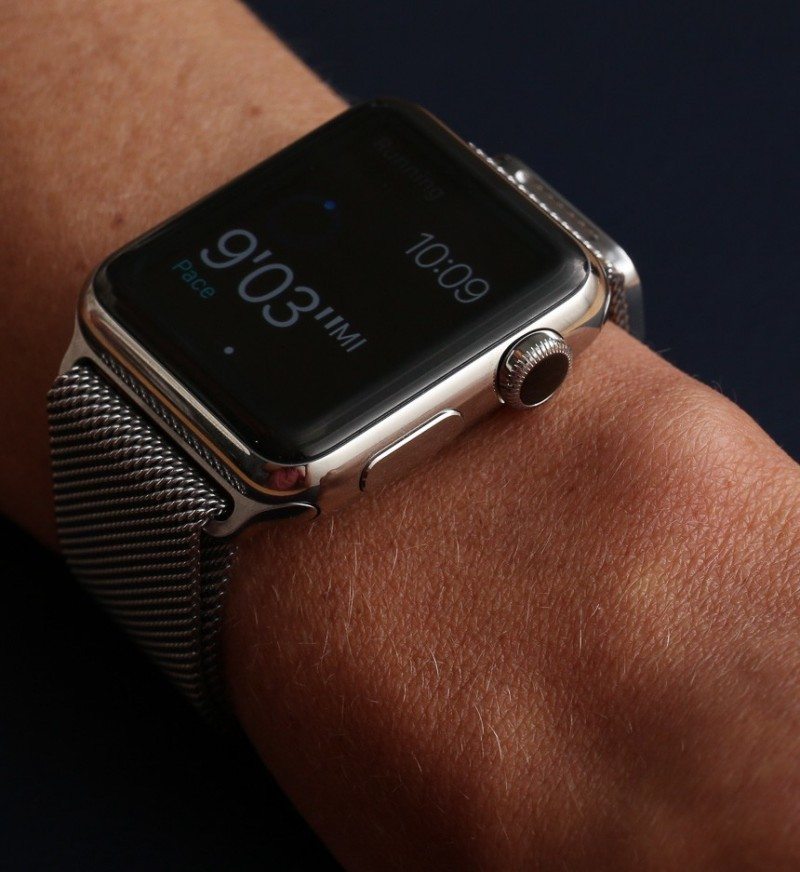 Much like we’ve seen with Android Wear, the Apple Watch has its own OS for its own apps which means the uses for the Apple Watch are quite numerous. There are a ton of developers who have already made apps specifically for the Apple Watch and that number is only going to rise as more join. Twitter, Facebook, Uber, and many other first party apps are available right now to keep you up to date on notifications.

Unfortunately, the Apple Watch is having a little trouble on the software side. Many reviewers are noting that the software is buggy and having trouble performing basic tasks. And while that may be a bit annoying, it should not be a dealbreaker for anyone as Apple will surely fix any issues quickly with updates. If you have an iPhone 5, 5c, 5s, 6 or 6 Plus, you can get the Apple Watch starting at $349 and be the talk of any social gatherings you may attend in the near future.