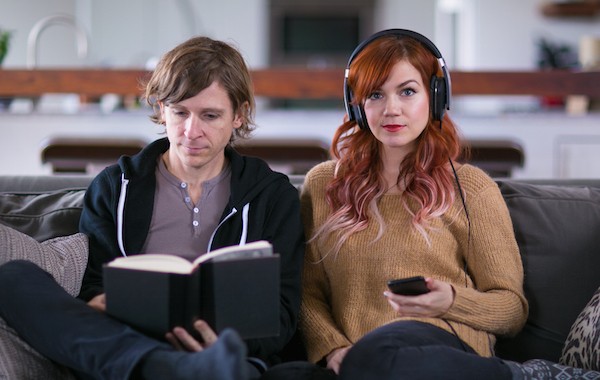 Thanks to the arrival of numerous affordable adapters, it is now the norm to ping content from your phone to your TV. One thing that neither the Chromecast nor the Amazon Fire TV Stick can do, however, is bring audio back in the other direction. As a result, it is still impossible to enjoy watching TV after the kids have gone to bed unless you mute the volume. Another small adapter, named blipcast, is aiming to fix this issue. Using Wi-Fi connectivity, it is able to send audio to your phone, meaning you can simply plug in your headphones to listen discreetly.

The adapter itself is small and sleek, with the gleaming angular faces of a stealth plane. Apparently, this striking shape is meant to replicate an audio waveform. It plugs into any audio jack, RCA output, or optical output, meaning you can use it with most audio-visual devices. For instance, music enthusiasts might wish to revel in the quality of vinyl, without letting their turntable disturb the neighbors. 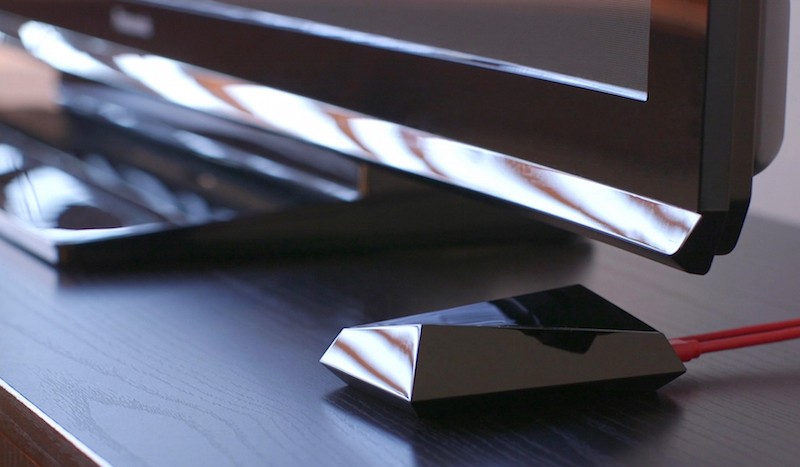 You pick up the broadcast sounds via the blipcast app, available on iOS and Android. Any number of phones and tablets can tune in to the same audio, and the adapter can be configured either to use your home network, or work as a direct access point. This means you can set up a blipcast network around your home, with the app allowing you to switch between streams.

In addition to making TV more accessible for parents, the team behind blipcast hope that the technology will make it easier for the hard of hearing to watch their favorite shows. In time, the aim is to bring the technology to gyms and bars. I can also envisage many people with gaming flatmates being relieved to retire to bed without a muffled Gears of War soundtrack in the background. 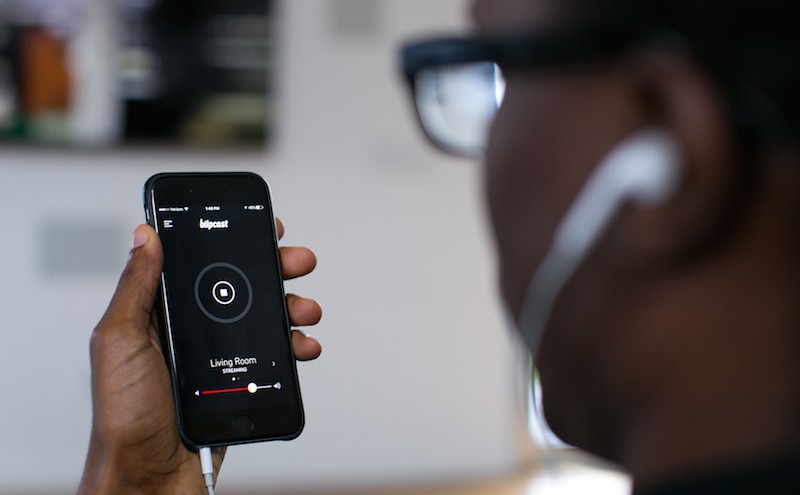 Before blipcast hits the market, it must first jump the hurdle of Kickstarter funding. At the time of writing, it is uncertain whether the project’s $100,000 goal will be reached — but if all goes well, backers can expect delivery of the first units in November 2016. The eventual retail price for the adapter will be $99, with the “Blipcast Home” three-pack priced at $237.