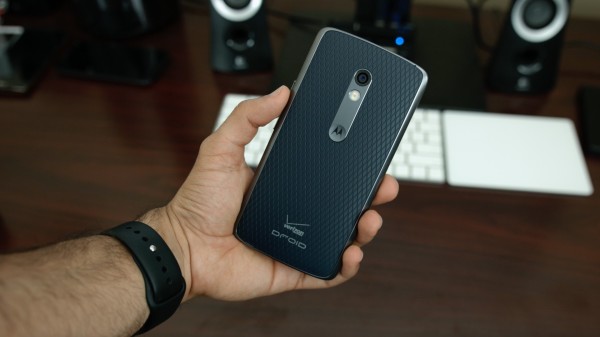 Motorola and Verizon have had an excellent relationship over the past few years. The Droid lineup has been wide and deep, offering multiple options at various price points in an attempt to cover all the possibilities. If you were ever on Verizon at any point, there’s a really good chance you owned a Droid at some point. More recently, the Droid lineup has been overshadowed by options like the Motorola Moto X and the newer generation of the same phone. Seen as good value for money, Droid needs some heavy hitters in the budget price range to get back in the game. And Verizon did just that by buying the rights to the second generation of a previously non-exclusive Motorola smartphone: the Maxx. This year, we have the Droid Maxx 2 which claims to be the max in quite a few areas. Does it come through? 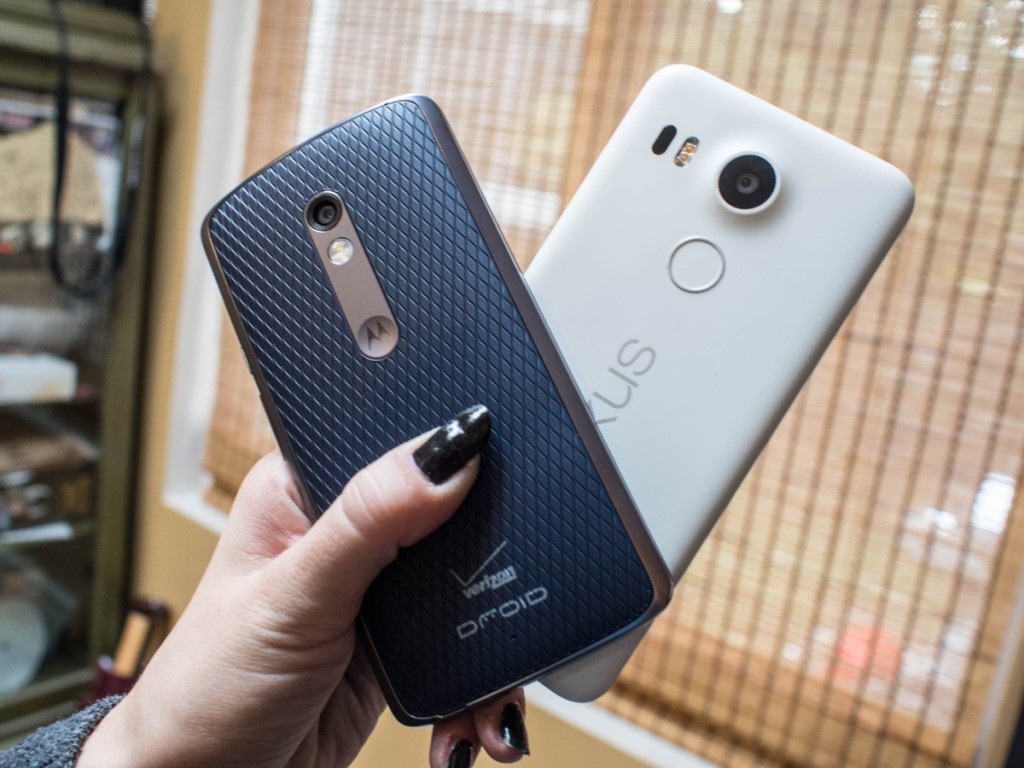 The Maxx 2 follows Motorola’s welcome trend of making its phones look less industrial and more lively. However, don’t expect any unique personality here, the Maxx 2 looks much like its brothers the Moto X and Droid Turbo 2. Not that this is a bad thing, just don’t expect a looker when you open the box.

With this being said, the new design is a tremendous leap forward over the Droids of yesteryear. I owned a Droid X2 many years ago and it was sleek and extremely boring. The Maxx 2 has a nice curve to the back and feels sturdy in the hands. The shiny ring around the edges of the phone aren’t real metal but just chrome paint; it really looks the part. 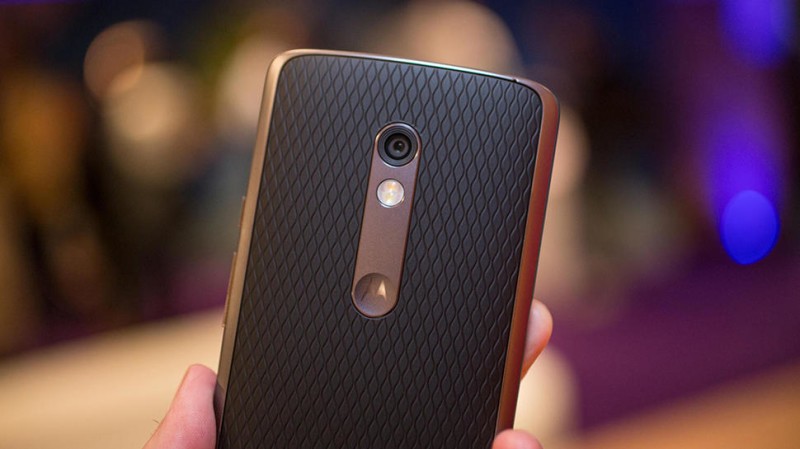 The real story of the Maxx 2 is in the specs. I remember watching James Franco’s commercial with the first Droid Turbo claiming 48 hours of battery life and thinking just how silly that was. This time, the Maxx 2 seems to be coming very close to this claim. Now, every battery life test is going to be different but with moderate usage, the Maxx 2 looks to last the full two days on one charge.

Then there’s the camera and software. The camera on the Maxx 2 is excellent, enough said. The software on the Maxx 2 is excellent, more elaboration needed. Motorola has included their optimized apps, including Moto Display which is still my favorite app on any phone. It lets you wave your hand over the screen and it’ll light up the time and any recent notifications. And for under $400, the Maxx 2 looks to be quite the steal.