How is Elon Musk going to change the world for humankind?

A combination of wild ambition and extensive resources has allowed Elon Musk to disrupt several major industries. But how might he change the world in future? 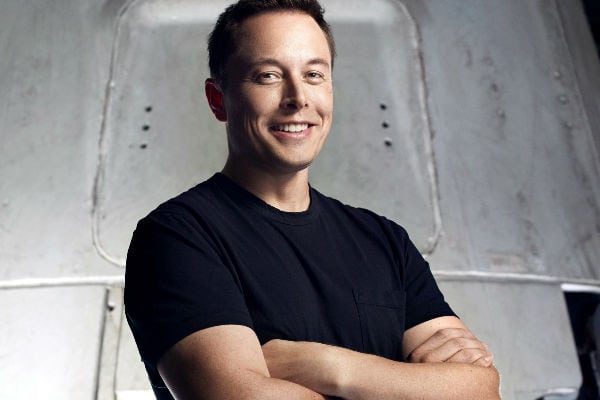 For most of us, setting up the world’s most popular online payment processor would look like success. But for one South African-born entrepreneur, it was just the prelude for bigger things.

That remarkable individual goes by the name of Elon Musk. He is the founder of PayPal and SpaceX. You might also know him for his remarkably ambitious Hyperloop project, or his insane goal of establishing life on Mars. 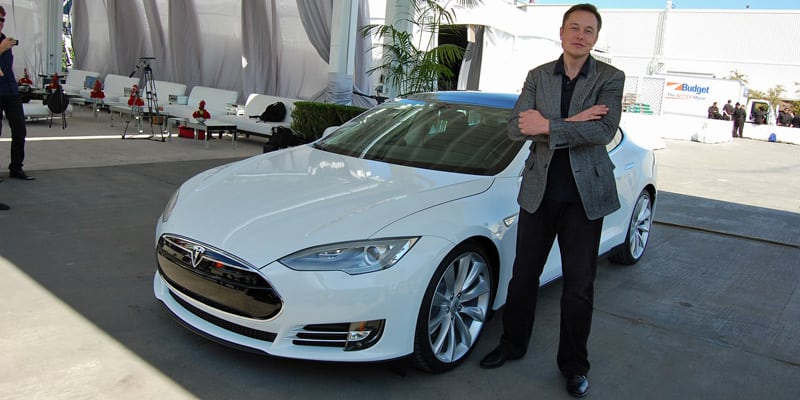 With his billionaire swagger and technical prowess, Musk is like a real-world superhero. But are his projects really doing good for the human race? And what can we expect next from this technology titan? 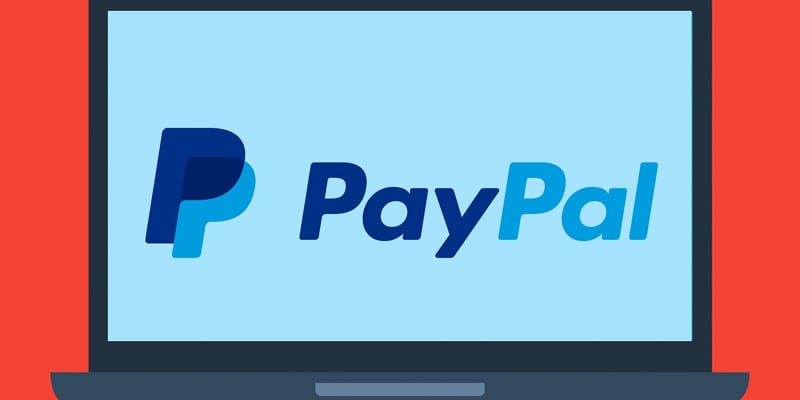 How did Elon Musk become rich?

Musk made his fortune online. His first company, Zip2, allowed newspapers to create online city guides. In 1999, it was sold to Compaq for $340 million. He then co-founded PayPal, which went on to be acquired by eBay for $1.5 billion.

What are Elon Musk’s current projects?

After leaving eBay with $165 million in his back pocket, Musk turned his attention to solving big problems. 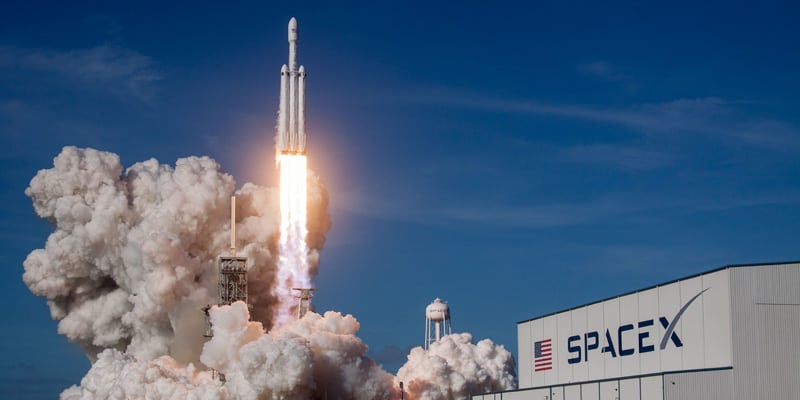 SpaceX is on a mission

Having originally hypothesized about Mars colonization in 2001, Musk entered the new space race with SpaceX. The company now makes its money delivering supplies to the International Space Station.

However, Musk has much bigger ambitions for space. Back in 2011, he stated that he wanted to send humans to Mars within 10–20 years. This March, SpaceX began building a new rocket — named BFR — designed for interplanetary missions. It could allow humans to take a pitstop at the Moon on the way to more distant destinations. 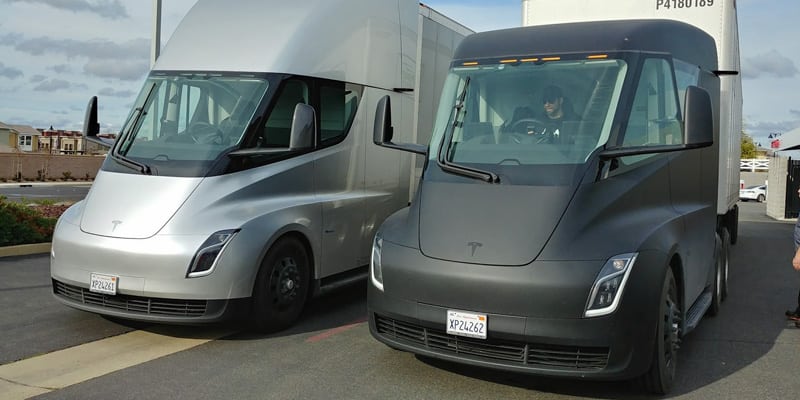 Musk’s name is also synonymous with Tesla, although he only got involved with the company as an early investor. After Musk took over as CEO, the company started innovating rapidly.

Aside from pretty cars, the company is working on numerous green technologies. For instance, there’s the Tesla Semi, an electric truck with a range of 500 miles. Tesla is also investing heavily in battery production, while the company’s SolarCity unit is installing thousands of efficient solar panels on homes every month. 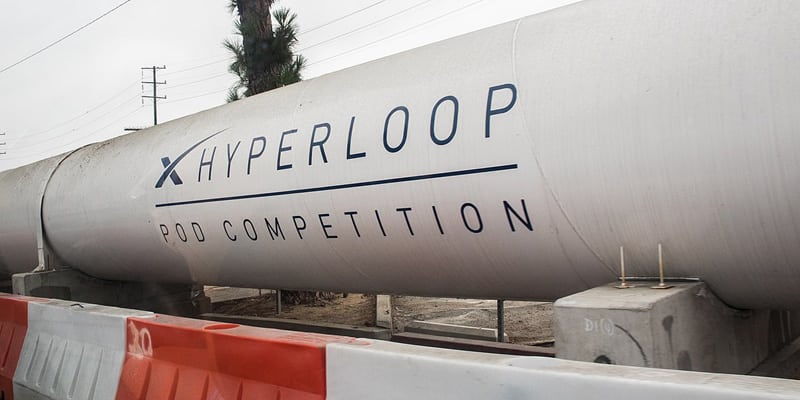 Hyperloop is perhaps Elon Musk’s most attention-grabbing project. This tunnel-based system could allow tourists and commuters to travel at 760 mph inside sealed “pods.” Although the technology is still being developed, it could soon make certain intercity flights obsolete.

His infrastructure firm, The Boring Company, has already created a tunnel under Los Angeles.

What is Elon Musk’s next big project?

It’s difficult to narrow down the answer to just one project. 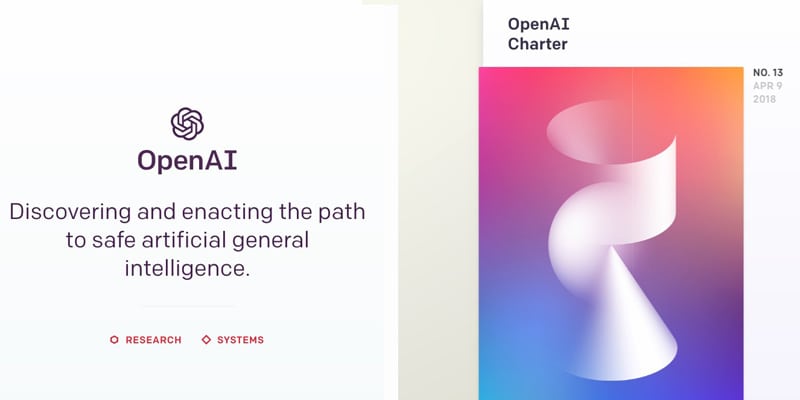 Musk has been very vocal about the dangers of AI in recent months. In response, he started a nonprofit research company to create “friendly” artificial intelligence. Meanwhile, his neurotechnology startup, Neurolink, is also trying to create a brain-computer interface. 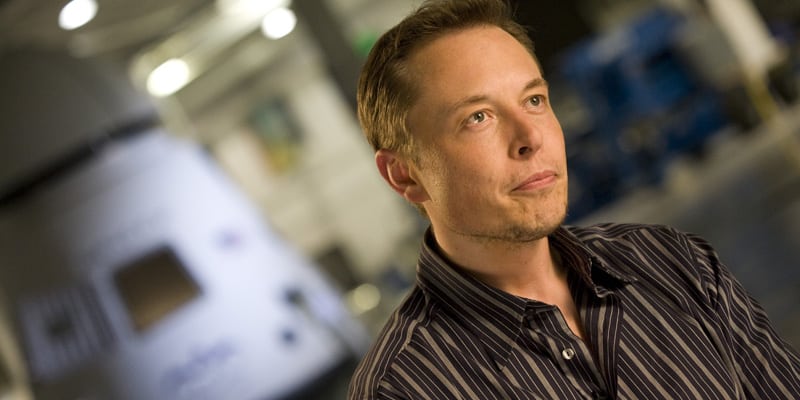 After successfully reaching Mars with SpaceX, Musk then wants to colonize the red planet. His long-term goal is to have 80,000 people living there by 2040.

And then there’s this:

Musk certainly seems to be genuine in his attempts to improve our world. But only time will tell whether he’s a crazy genius or just crazy.

What’s your favorite Elon Musk project? Tell us in the comments!