A Tesla in space today – What’s coming up tomorrow?

With a Tesla Roadster and 360TB of data storage in space, the year when we finally step into the world outside Earth is not far off. Now that there are 100 new alien planets in the limelight, are we ever going to find extraterrestrials? 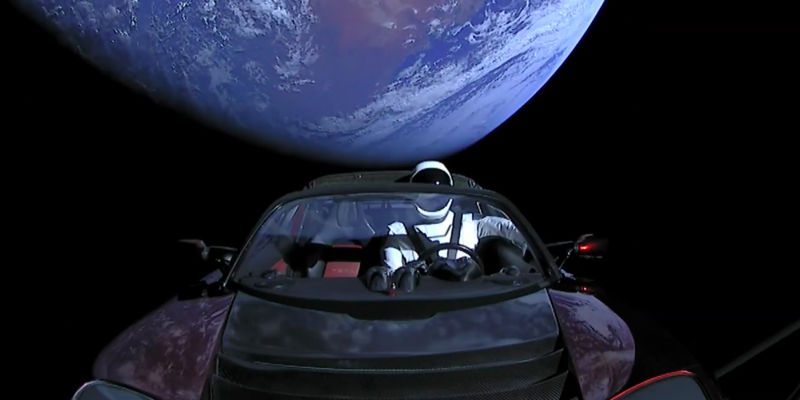 When the Falcon Heavy took off with the Tesla Roadster and Starman last week, the world paused for a moment. It isn’t the first time an electric vehicle has gone into space, but the Tesla is not just a car. It’s a symbol of grandeur and luxury in the automotive industry. To have that car orbit in space is nothing short of a memorable phenomenon. In reality, this is not the first space hype we have come across. 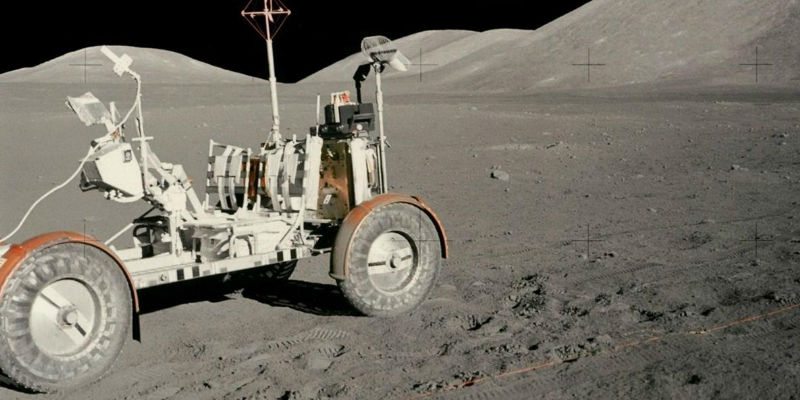 Every other day we see people playing badminton from the Space Station or watching the solar eclipse from the darkness of space, but this was different. After all, it came from Elon Musk – the man known for his unbelievable outlook on things. When he came up with Hyperloop, no one could believe such a fast train could actually exist. Now that he’s launched a Tesla in space, the next question is – what lies in the future?

What was the Feb 6 2018, Falcon Heavy test launch all about?

For those of you who haven’t heard of this launch yet, the Falcon Heavy rocket is known for carrying high-mass objects to space. According to SpaceX,

Falcon Heavy is the most powerful operational rocket in the world by a factor of two, with the ability to lift into orbit nearly 64 metric tons (141,000 lb)–a mass greater than a 737 jetliner loaded with passengers, crew, luggage, and fuel.

SpaceX has been aiming to launch this rocket since 2011. At last, on Tuesday, February 6th, 2018 at 1:30 PM EST the Falcon Heavy finally took off from the Kennedy Space Center’s LC-39A. Only this time, the payload was one of a kind. It included a red Roadster made specifically for the Earth-Mars orbit, a mannequin named “Starman” wearing SpaceX’s new crew suit for its first astronaut missions and a data storage called an Arch (with Isaac Asimov’s classic space trilogy).

In fact, there’s also a plaque with the names of SpaceX employees so that they can cherish the billion+ year journey of the Roadster forever. Based on the design model and route, the Roadster is destined to whiz around Earth-Mars orbit for the next few hundred million years.

The Arch – The most iconic aspect of the launch

Quite surprisingly, this launch isn’t just hyped about having a Tesla car in space with a mannequin. What makes this launch interesting are the “nerdy Easter eggs” that go with it. Yes, we are talking about the Arch, a disc that can hold 360 TB of data theoretically and remain stable for 14B+ years. While we like the concept of keeping it as a message for future humans, whether or not it’s decode-able enough is still a concern. Nevertheless, as described by Nova Spivack to Live Science — “it’s part of a very Silicon Valley plan to create a self-replicating, meta-level process to perpetuate human civilization.” 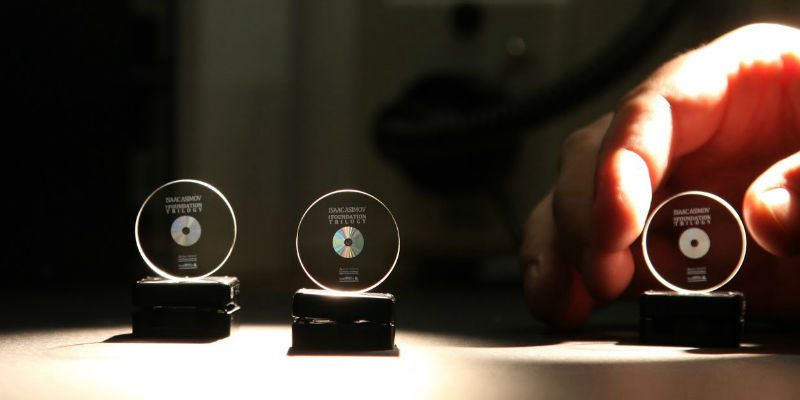 What is the future of this launch?

While the original prediction says that the Tesla Roadster will keep orbiting around the Earth-Mars orbit for a few hundred million years, new predictions are saying otherwise. 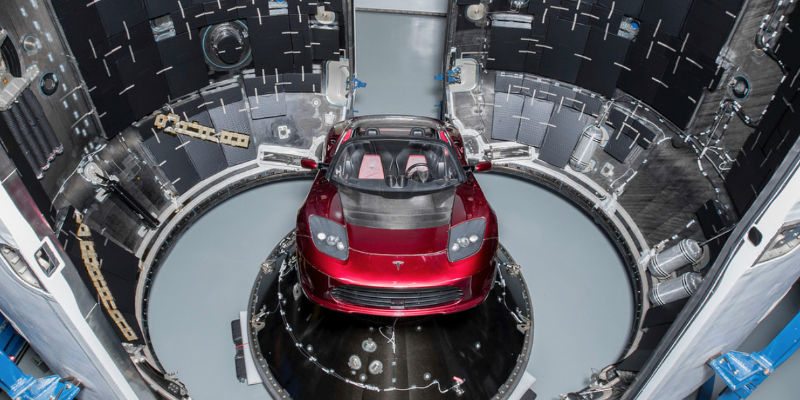 1. A series of computer simulations based on the car’s path for the next 3 million years say that it has a 6% chance of crashing into Earth and 2.5% chance of hitting Venus in the next 1 million years.

Although we are not able to tell on which planet the car will ultimately end up, we’re comfortable saying it won’t survive in space for more than a few tens of millions of years –  lead author Hanno Rein, director of the University of Toronto Scarborough’s Centre for Planetary Science

2. Sandblasting and radiation might just cause the Roadster to be a little withered in the coming years, like the Titanic under the ocean. 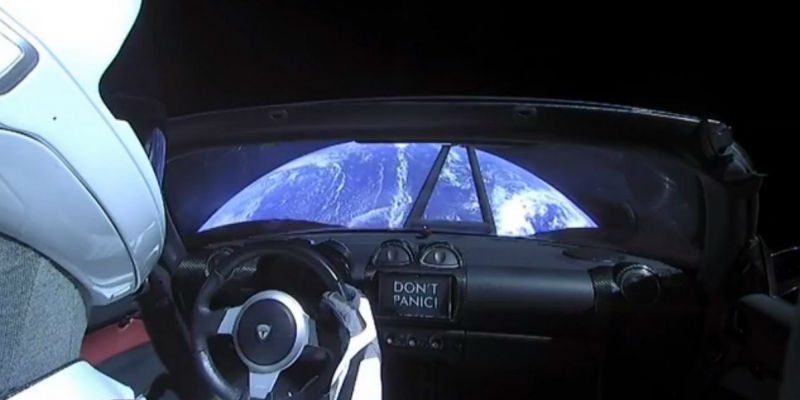 Tesla Roadster and Starman in space

What else is coming up in the space race?

Now that space technology is trending, lots of things seem to be happening in this zone.

1. SpaceX is launching two of its space internet satellites out of the 12,000 in the hope of creating satellite internet with this constellation.

2. UAE is planning to finance a homegrown space program to launch their mission to Mars by 2021.

3. Space researchers have discovered nearly 100 new alien planets. Boffins are on their way to look for extraterrestrials.

4. After trashing oceans, space happens to be the next dumpyard for mankind. But before this becomes chronic, China is already set with their space broom. 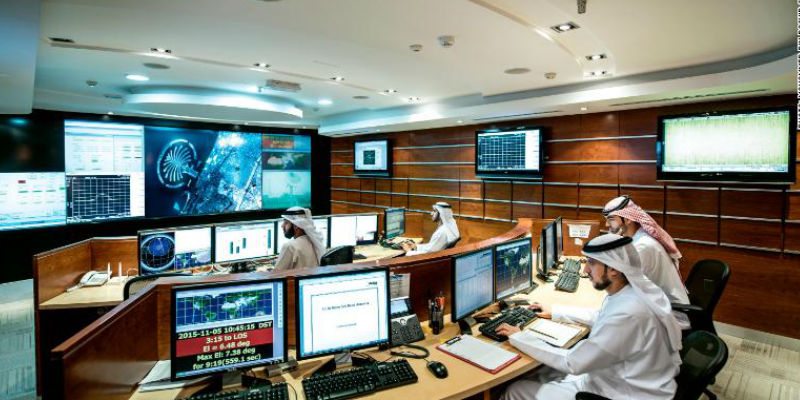